A 16-year-old had part of her hand crushed between two fences while in a festival mosh pit waiting for rapper Aitch to come on.

This is the shocking moment a festival reveller says she lost part of her finger while preparing to watch rapper Aitch’s set.

The girl, 16, was “in and out of consciousness” as her finger was slammed between two fences in a mosh pit at Reading Festival in England.

A viral TikTok video showed the partygoer in a white bucket hat getting into some difficulty.

The security team then stepped in to pull the young woman out of the crowd.

The girl, who claimed to have suffered the lost fingertip, went on to explain what happened on her TikTok account.

“So me and my friends went to Reading Festival and waited an hour and a half for Aitch and as the time got closer and closer more people started flooding in,” she wrote in the video.

“As Aitch came on stage a huge mosh pit formed and we got caught at the back of the mosh pit.

“As it formed I was slammed into the fence and as I looked down my finger had been clamped in between two of the fences.

“There were so many people trying to get the fence apart and free my finger and because of the adrenaline I didn’t feel any pain as it was happening.

“I was in and out of consciousness and kept fainting throughout.

“Before the guy started recording I had just fainted.

“I didn’t really remember being walked towards the stage as I fainted.”

The teen then showed a pixelated picture of her finger wrapped in medical gauze.

She added: “This is when the pain started kicking in and I realised I had a panic attack that lasted two hours.

“I was sent to the hospital to have an X-ray, the tip of my finger came off and it was fractured. It will take a couple of months for it to fully heal.”

Reading Festival and South Central Ambulance Service have been contacted for comment. 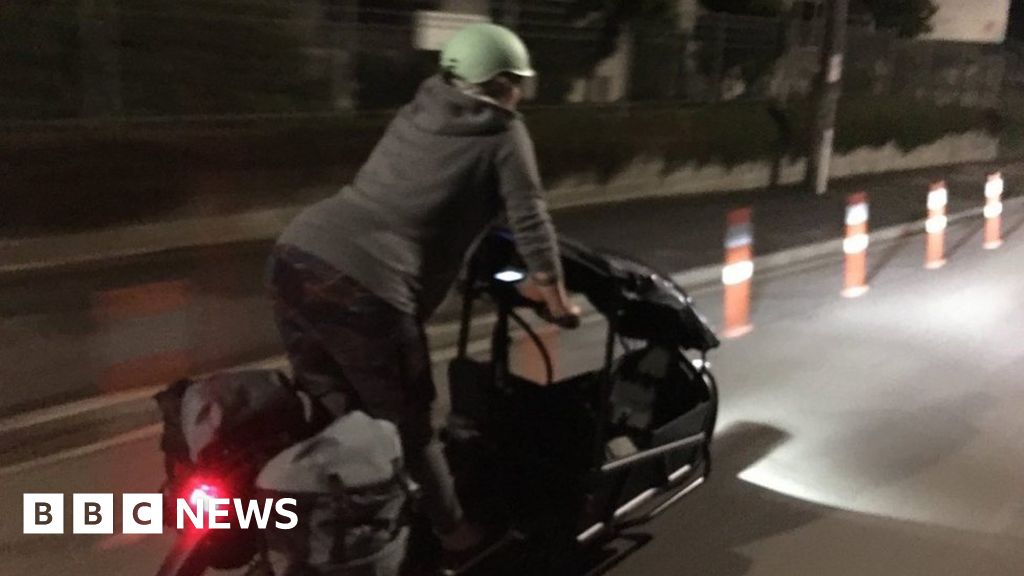 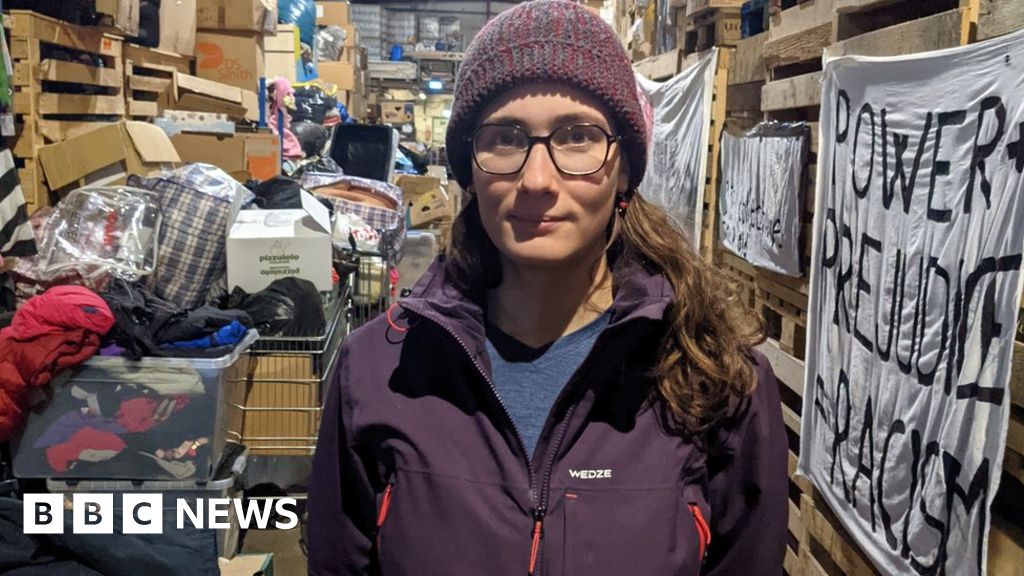 Calais activists: Migrants are here, we can't let them die

U.S. envoy promises 'increased pressure on Iran' if it uses ... 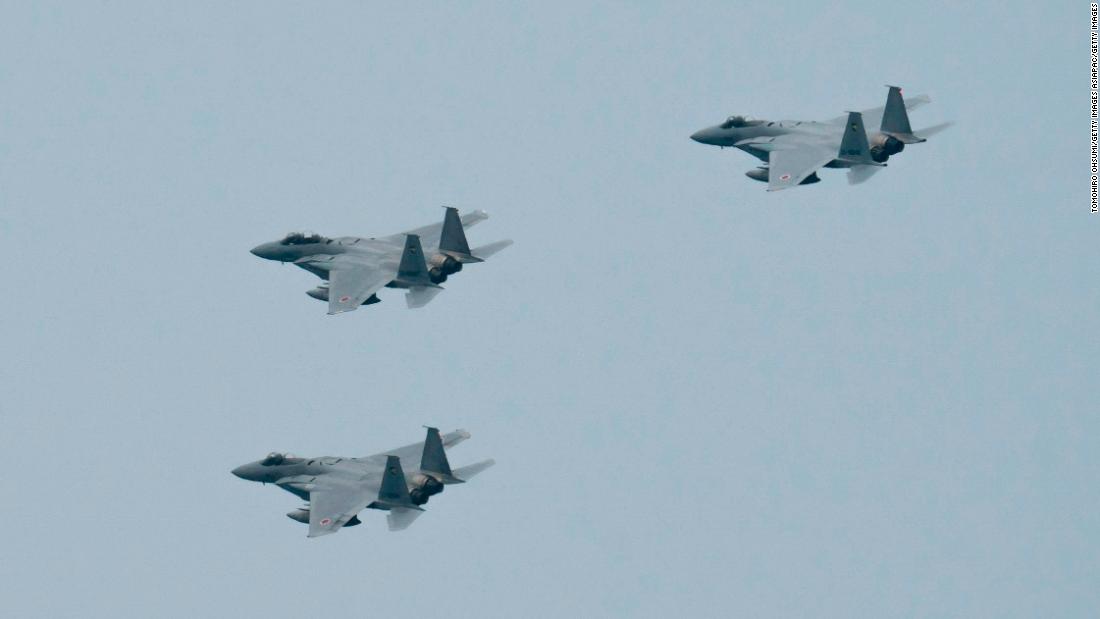 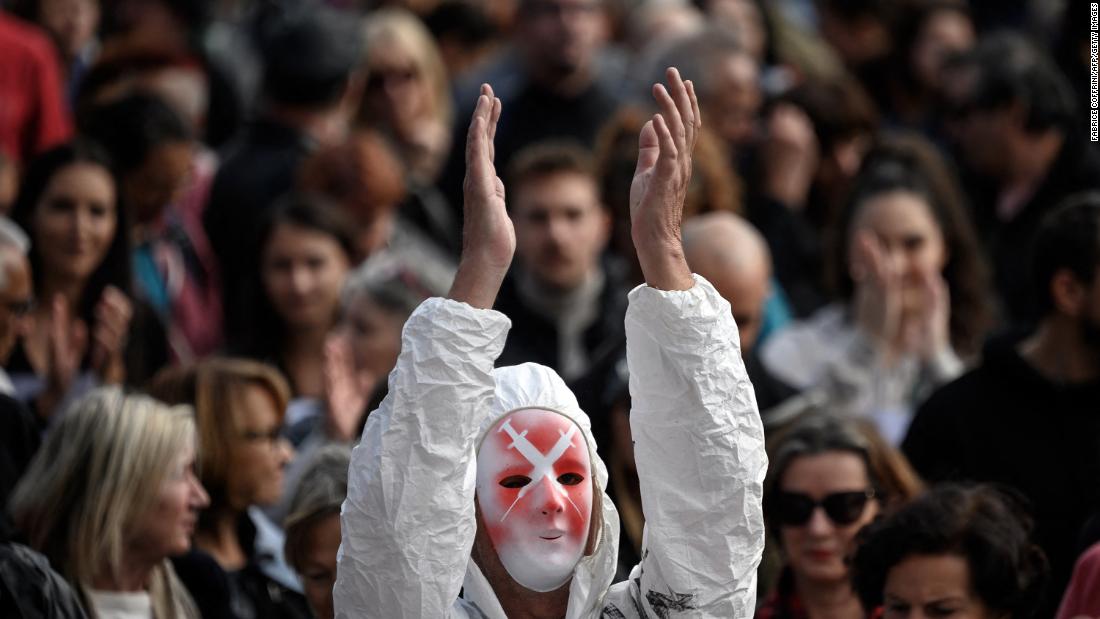 Iran nuclear talks to restart as US emphasizes it's 'prepare...