Amazon's Jeff Bezos 'may have lied to Congress'

Executives at Amazon, including founder Jeff Bezos, may have misled or lied to Congress about the firm's business practices, top US lawmakers have said.

The members of the House Judiciary Committee said they were considering referring the firm "for criminal investigation".

It follows an investigation by Reuters that claimed Amazon copied products and rigged its search results in India to boost sales of its own brands .

"Amazon and its executives did not mislead the committee, and we have denied and sought to correct the record on the inaccurate media articles in question," a spokesperson said.

On Monday, five members of the US House Judiciary Committee wrote to Amazon boss Andy Jassy, who succeeded Mr Bezos in July.

They said "credible reporting" by Reuters and recent articles in other news outlets "directly contradicts the sworn testimony and representations of Amazon's top executives - including former CEO Jeffrey Bezos".

"At best, this reporting confirms that Amazon's representatives misled the Committee. At worst, it demonstrates that they may have lied to Congress in possible violation of federal criminal law," the letter states.

Since 2019, the House Judiciary Committee has been investigating competition in digital markets, including how Amazon uses third party seller data from its platform, and whether the company unfairly favours its own products.

In another hearing in 2019, Nate Sutton, Amazon's associate general counsel, said the firm never used such data to create its own branded products or manipulate its search results for private gain.

"The algorithms are optimised to predict what customers want to buy regardless of the seller," he said.

However, Reuters' investigation - which was based on thousands of pages of internal Amazon documents leaked to the news agency - contradicts these claims.

The news agency claims that, in India at least, Amazon had a secret policy of manipulating search results to favour Amazon's own products, as well as copying other sellers' goods.

Reuters also claimed that at least two senior company executives were aware of the policy.

The lawmakers' letter also cites other recent stories in the Markup, the Wall Street Journal and the Capitol Forum about Amazon's private-brand products and use of seller data.

The lawmakers have given Mr Jassy until 1 November to provide evidence to corroborate the company's previous testimony and statements.

Their letter also notes that "it is criminally illegal to knowingly and wilfully make statements that are materially false, conceal a material fact, or otherwise provide false documentation in response to a congressional investigation".

"We strongly encourage you to make use of this opportunity to correct the record... as we consider whether a referral of this matter to the Department of Justice for criminal investigation is appropriate," the letter states.

In a statement, an Amazon spokesperson called the claims made by Reuters and other media outlets "factually incorrect and unsubstantiated".

They added: "As we have previously stated, we have an internal policy, which goes beyond that of any other retailer's policy that we're aware of, that prohibits the use of individual seller data to develop Amazon private label products.

"We investigate any allegations that this policy may have been violated and take appropriate action."

Big tech companies including Amazon, Facebook and Alphabet have been under growing scrutiny in Washington, Europe and other parts of the world.

Regulators are concerned they have too much power and are engaging in unfair practices that hurt other businesses.

The lawmakers' letter was signed by a bipartisan group including Democrats Jerrold Nadler, David Cicilline and Pramila Jayapal, and Republicans Ken Buck and Matt Gaetz.

In India on Monday, a trade group representing thousands of brick-and-mortar retailers has urged Prime Minister Narendra Modi to take action against Amazon. 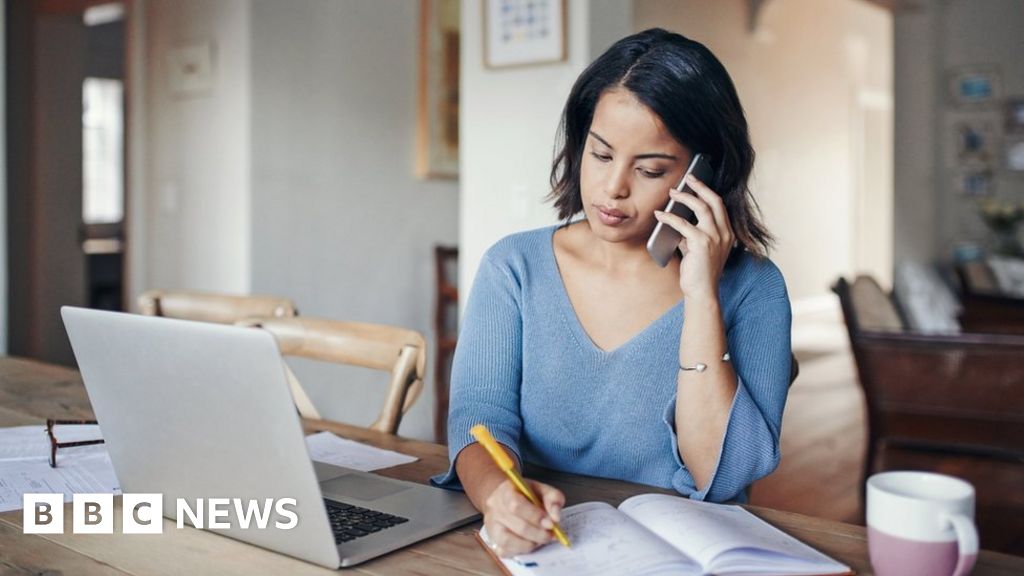 Millions yet to file tax return as scammers circle 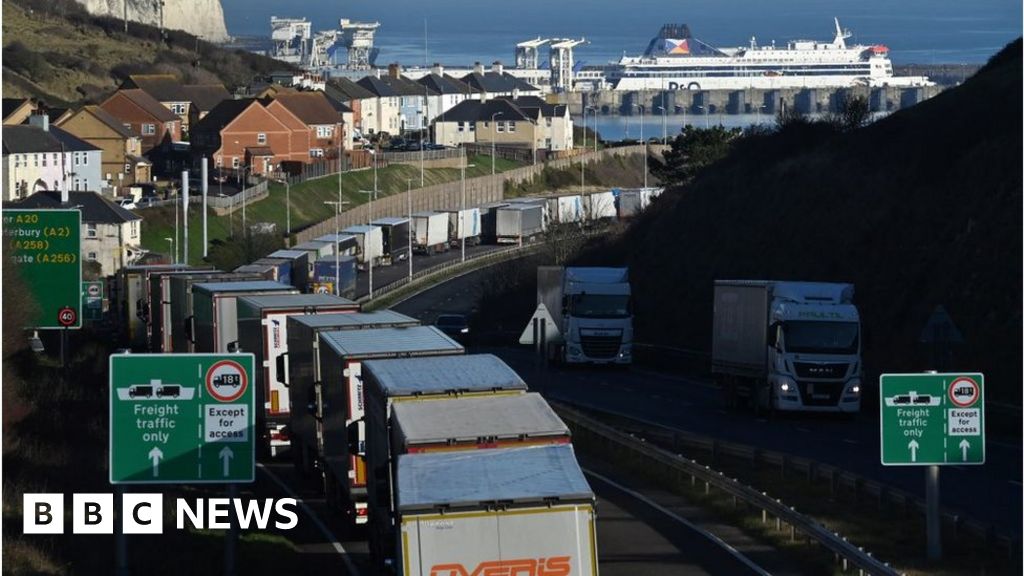 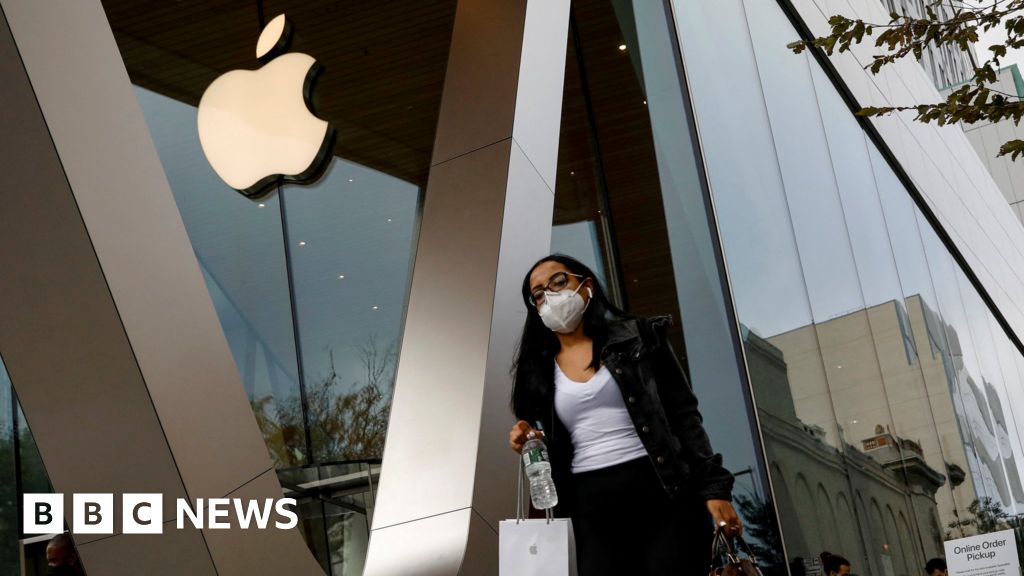 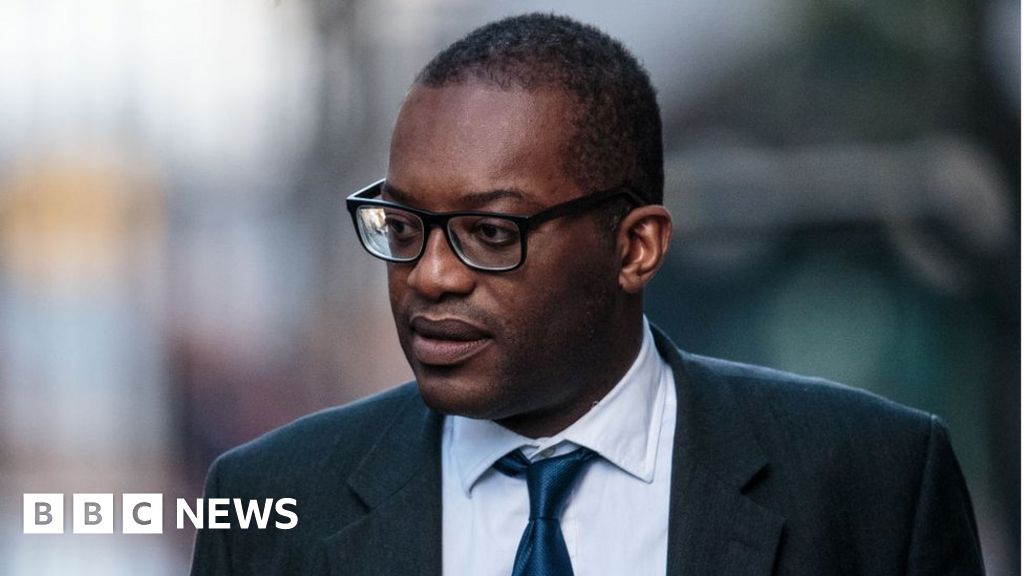 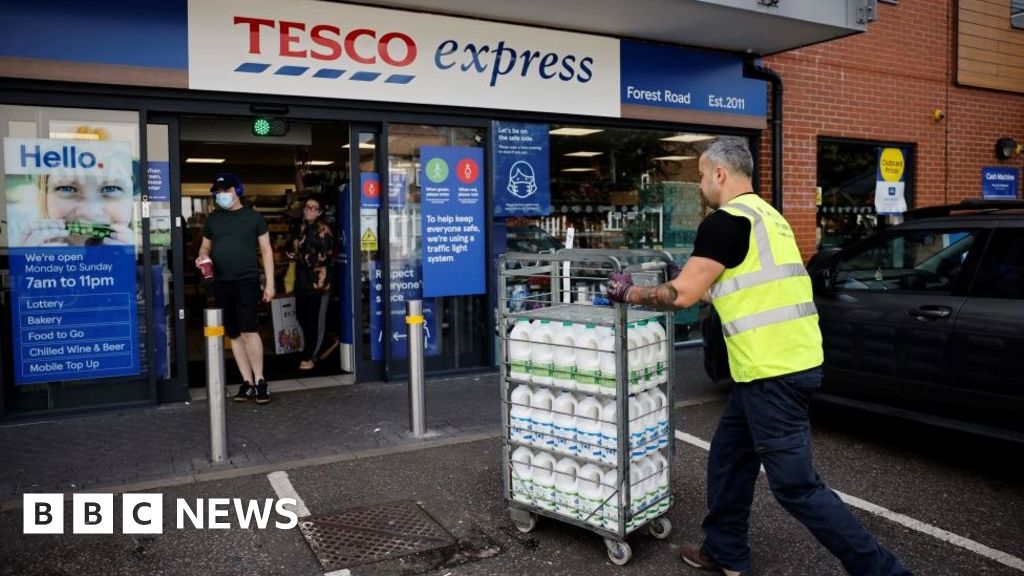 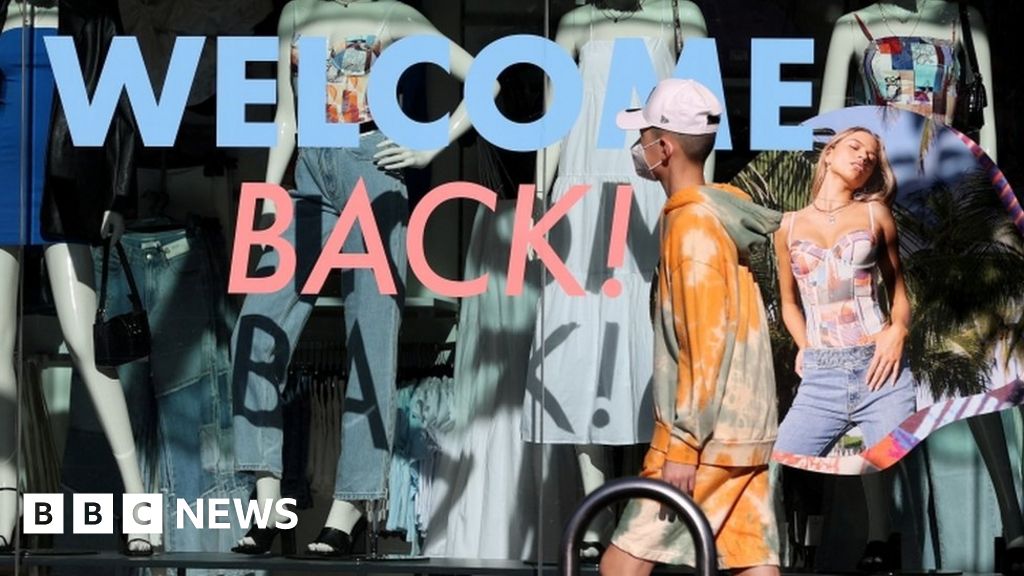 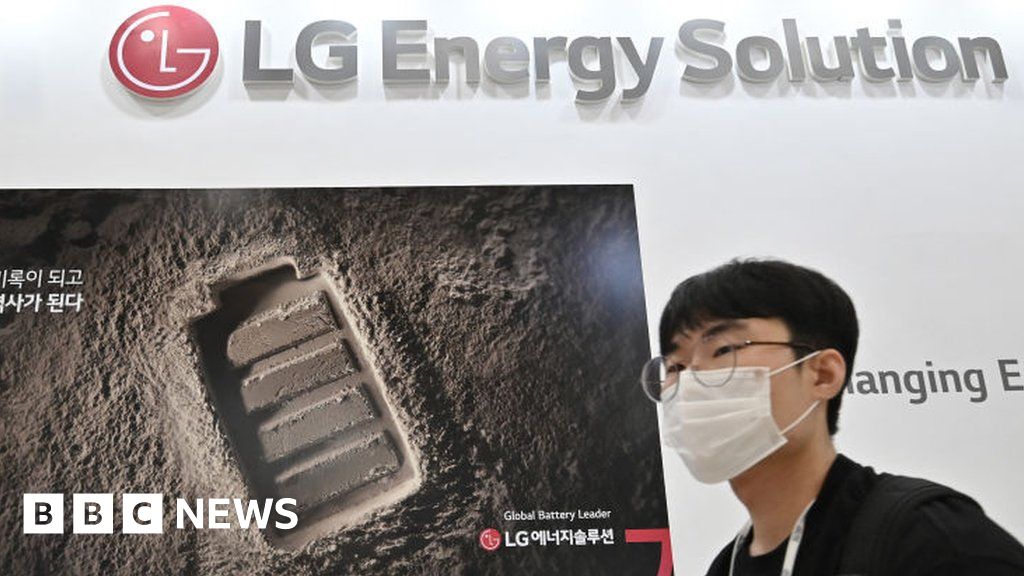 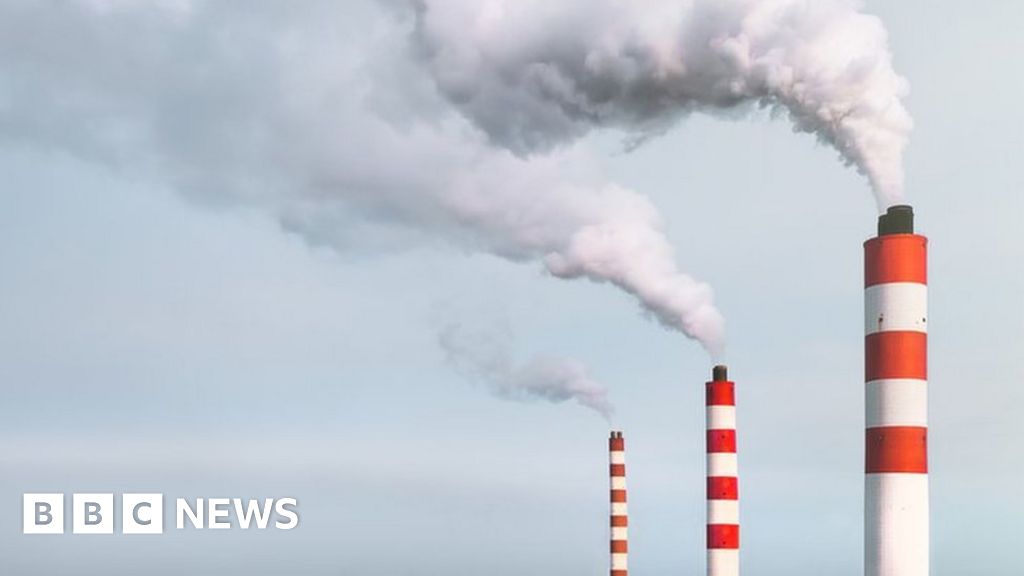 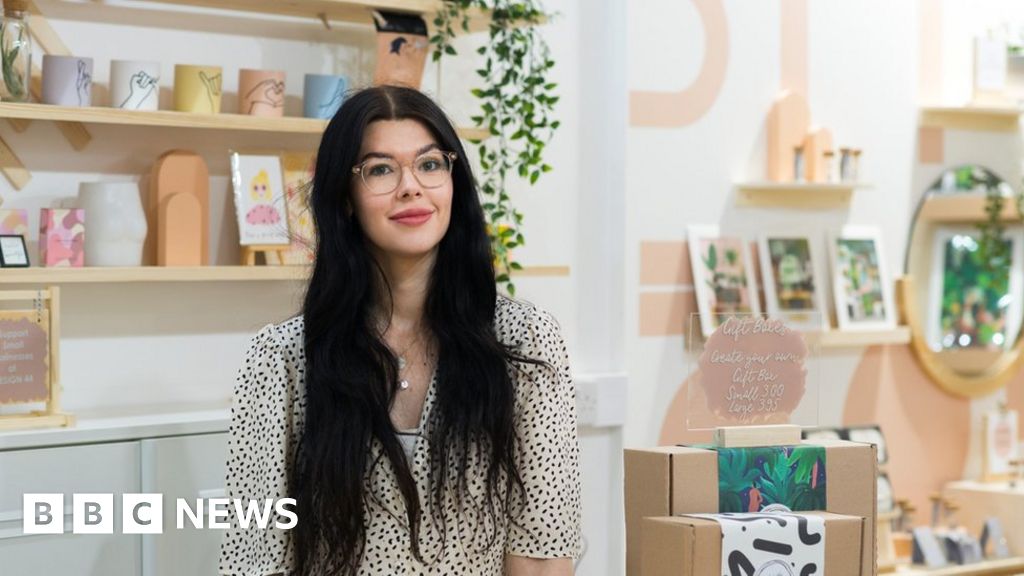