DUBAI: The inaugural edition of Saudi Arabia’s Red Sea International Film Festival, scheduled to run from Dec. 6-15, will feature some of the best Arab and international films. With just a little over a month to go until the event kicks off in Jeddah, the RSFF has unveiled the first eight films that will make up the festival’s “Arab Spectacular” section, which aims to shine a light on the most exciting new works premiering across the Arab world.

In a press release, Edouard Waintrop, artistic director of the RSFF, said: “To be able to present the variety of Arab filmmakers and stories being told, and to amplify them on an international stage is the primary aim of the Festival. We know that the Arab world is not a monolith, and to see such diversity in the types of stories being told through these films is unique.”

As the opening night approaches, read on for the eight Arab films set to wow audiences come December. Acclaimed Palestinian director Rashid Masharawi, who is known for his directorial work on “Laila’s Wedding” and “Ticket to Jerusalem,” will take viewers on a special journey in his latest film through photographs dating back to the 1930s-1948 in the historical city of Jaffa, where his father lived before being forced to emigrate in 1948. The Algerian drama is directed by Djaffar Gacem and is based on the real-life events of May 8, 1945, when French colonial forces attacked thousands of Algerians in the city of Guelma (called Heliopolis in ancient times.)

“Their Heads are Green and Their Hands are Blue”
For his third feature, Emmy-nominated Jay Bulger along with Moroccan producer Karim Debbagh retraced American composer Paul Bowles’ 1959 expedition throughout Morocco in which he set out to record the country’s various tribes and their music. Moroccan director Nabil Ayouch’s film, which had its world premiere in July, is based on the director’s own childhood experience and was the first fully Moroccan film to compete for the Palme d’Or at the Cannes Film Festival. It has also been selected as Morocco’s entry for Best International Feature Film at the upcoming 94th Academy Awards.

Directed by Iraqi filmmaker Shawkwat Amin Korki, the exam tells the story of a young Kurdish woman named Rojan who is facing a forced marriage. Aided by her sister, Shilan, who herself is in an unhappy marriage, Rojan strives to pass a college entrance exam and take some control over her life.

“Take Me to the Cinema”

This Albaqer Jaafar-directed documentary was one of the 14 films chosen by the Red Sea Fund to receive production and post-production funding. The feature follows the journey of former soldier Nassif, who fled the war in Iraq by escaping to the cinema. A co-production uniting Lebanon, France and Canada, this film from Beirut-born director duo Joana Hadjithomas and Khalil Joreige tells the story of a single mother from Montreal who is confronted with memories of her past as a teenager during the Lebanese civil war.

“Ghodwa”
This film marks Tunisian star Dhafer L’Abidine’s feature directorial debut. The film, which is also written by and stars L’Abidine, describes an unlikely father-son relationship, where the roles become reversed. As Habib’s health deteriorates, it brings him together with his 15-year-old son Ahmed from a previous marriage. 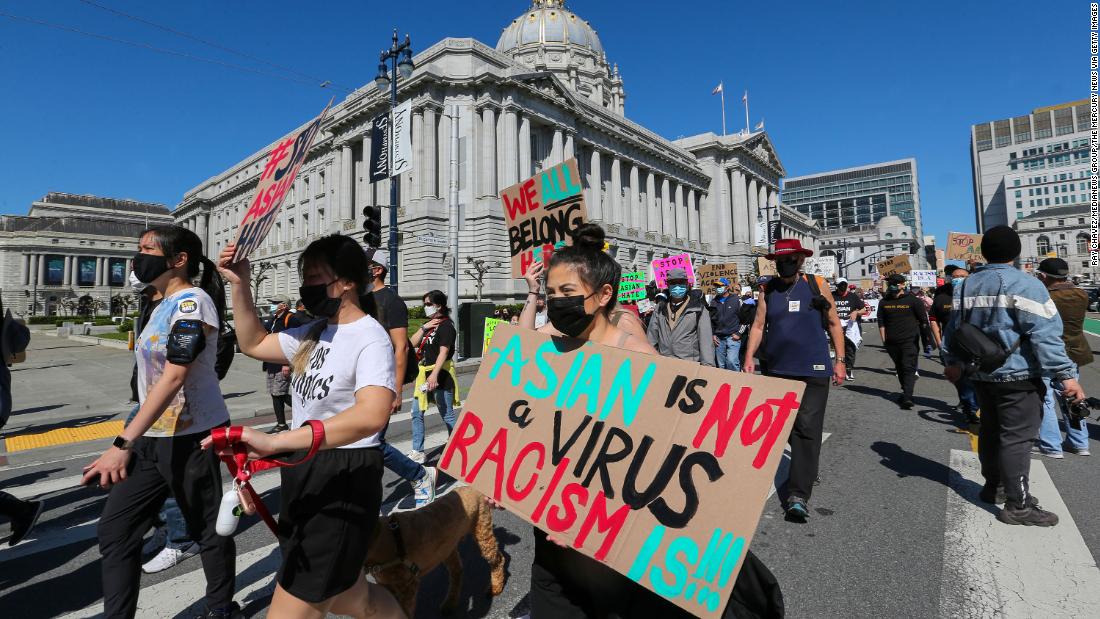