Bartender quits after manager’s 3am text

A bartender was out drinking on his day off when he got a text message from his boss at 3am with a comment that led him to quit.

Screenshots of a bartender’s exchange with his boss have gone viral after he revealed the “shocking” text messages he received on his day off, which prompted him to quit his job.

In the exchange, which was shared on Reddit, the bartender explained he was having a few drinks on his day off when he got a text message from his boss at 3am.

“I need you to come in 11am-10pm today, we have an event scheduled and one bartender,” the first message read.

The bartender politely responded, “no thank you” before reminding his boss it was his day off.

However, the boss still demanded the bartender go into work, adding he needed to be a “team player”.

“It isn’t all about you, please come tomorrow,” the boss continued.

The bartender then responded asking his boss why he messaged at 3am that he was needed to work 11 hours that morning.

“I’ve had a few drinks and I don’t feel like coming into work hungover and working that long on my day off,” he wrote.

The feud continued when the boss told the employee he needed to “stay ready for work” and getting “too drunk is not a good look”.

“If you can’t stay prepared sometimes things happen and we need to cover each other.”

The comment left the bartender furious, prompting him to quit.

“You’re telling the bartender not to drink on his time off? Wanna tell the chefs not to eat off the clock too?” he responded with a laughing emoji.

He then pointed out that he might have been able to work the shift if he was contacted at a reasonable time.

His comments appeared to rub the boss up the wrong way as he told the bartender they’re going to discuss his “attitude” when he’s in on Sunday.

But it backfired – with the bartender quitting.

“No were not,” the bartender swiftly responded.

“Bartenders are needed all over the place now, I think I’ll just go work at one of the dozens of places hiring around here. I’m fed up with you.”

His boss told him he was making a “mistake” and that he would regret it in the morning, to which the bartender responded: “Eat. My. A**.”

The screenshots of the text exchange have since gone viral with people left in shock over the manager’s comments.

“He asked and you said no. He has absolutely no right telling you how you should conduct yourself when you’re not at work,” one Reddit user wrote.

“If they want people to stay ready for work they should pay them for that availability.” 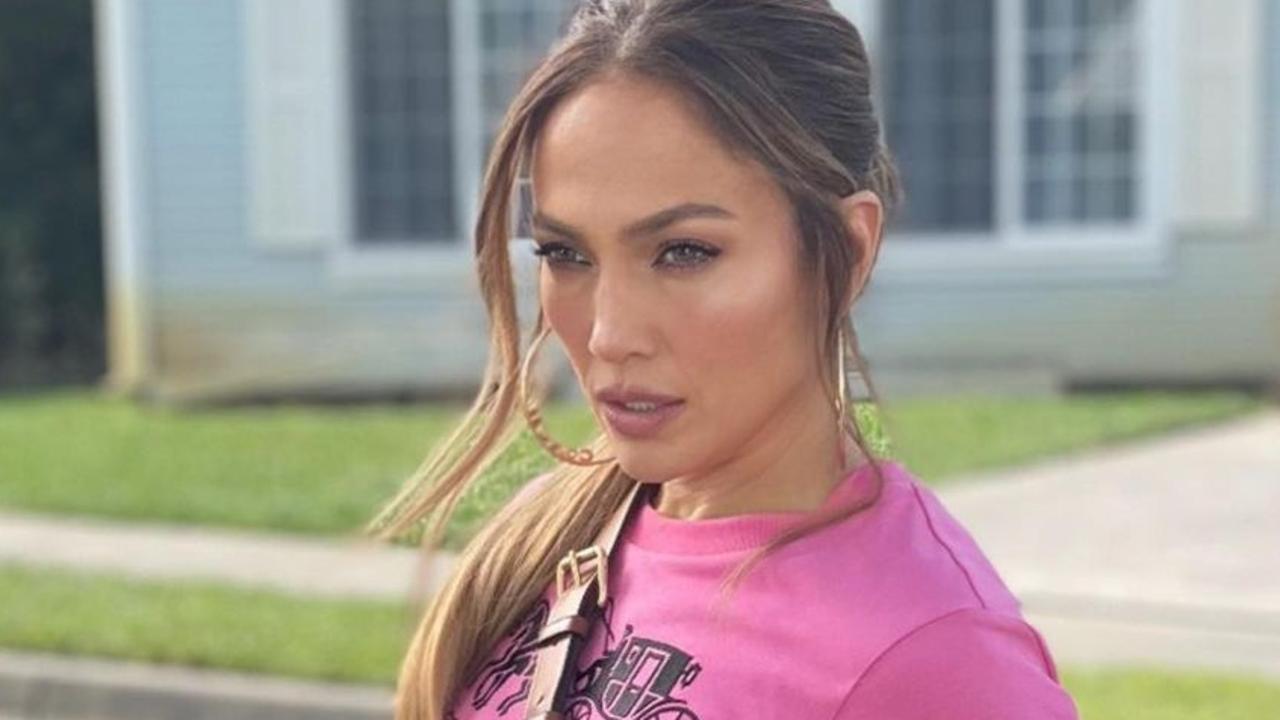 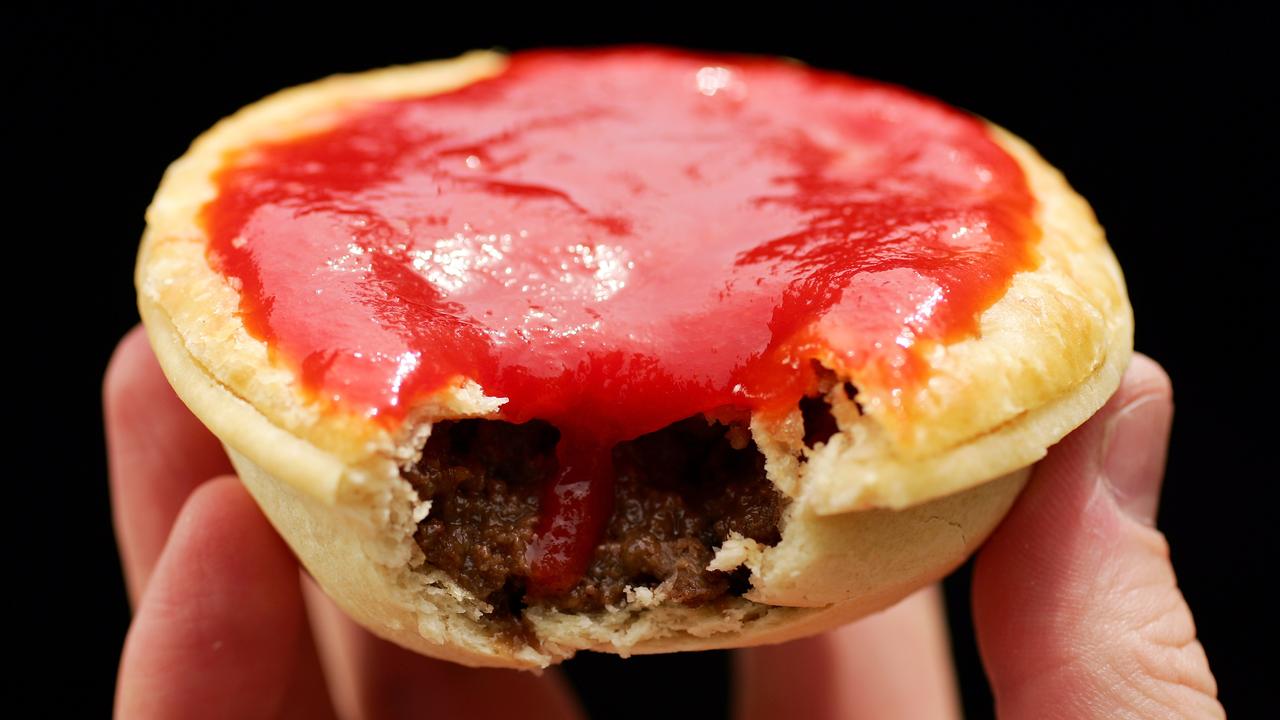