The flame for the Beijing 2022 Winter Olympics was lit on Monday in a ceremony as human rights activists protested nearby.

Several protesters with banners managed to get into the event being held at Greece's ancient Olympia before being stopped by security.

A number of others were reportedly detained by police outside.

It is the latest demonstration around the games, which has seen boycott calls by some human rights groups.

Some US lawmakers have also urged the International Olympic Committee (IOC) to postpone and relocate the event from Beijing because of China's reported human rights abuses.

Monday's ceremony, trailing the start of the games in February, was attended by senior IOC figures including the body's president, Thomas Bach.

Mr Bach expressed confidence the games would go ahead as planned. Speaking at the ceremony on Monday, he said the event could be an "important moment to bring the world together in a spirit of peace, friendship and solidarity".

The protesters who got access to the ancient site on Monday were seen brandishing a Tibetan flag and a banner that said: "No genocide games."

China has long been accused of suppressing cultural and religious freedom in Tibet, a remote and mainly Buddhist region. The government denies the accusations and says Tibet has developed considerably under its rule.

The Associated Press news agency says the protesters climbed over a fence to enter the grounds of the event, which was being held under heavy security.

The ceremony itself was not interrupted by the demonstration.

The event was being held with a limited audience, including Greek President Katerina Sakellaropoulou, because of the coronavirus pandemic.

The flame will be handed over to a delegation from Beijing 2022 on Tuesday and is expected to arrive in the Chinese capital on Wednesday. 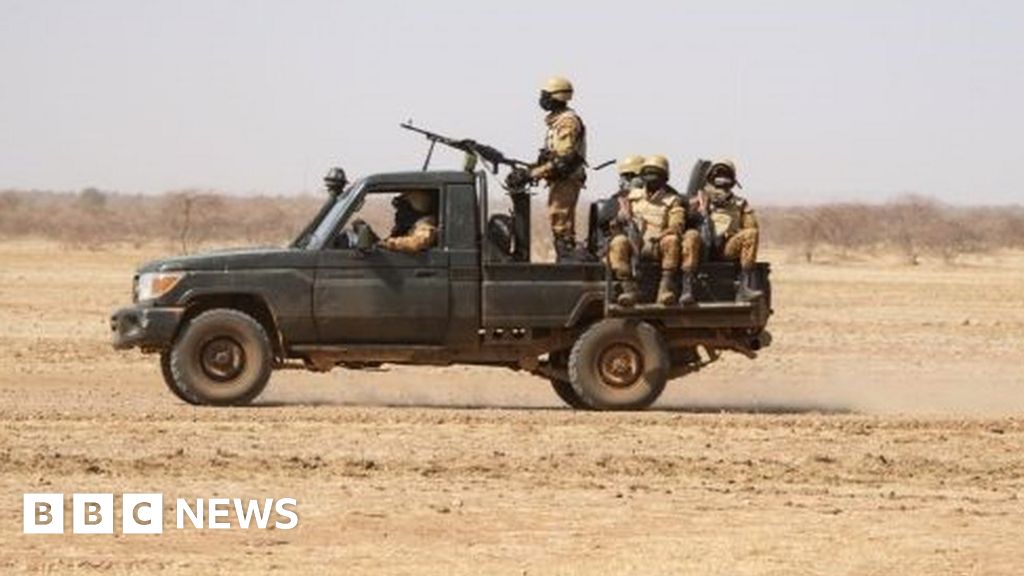 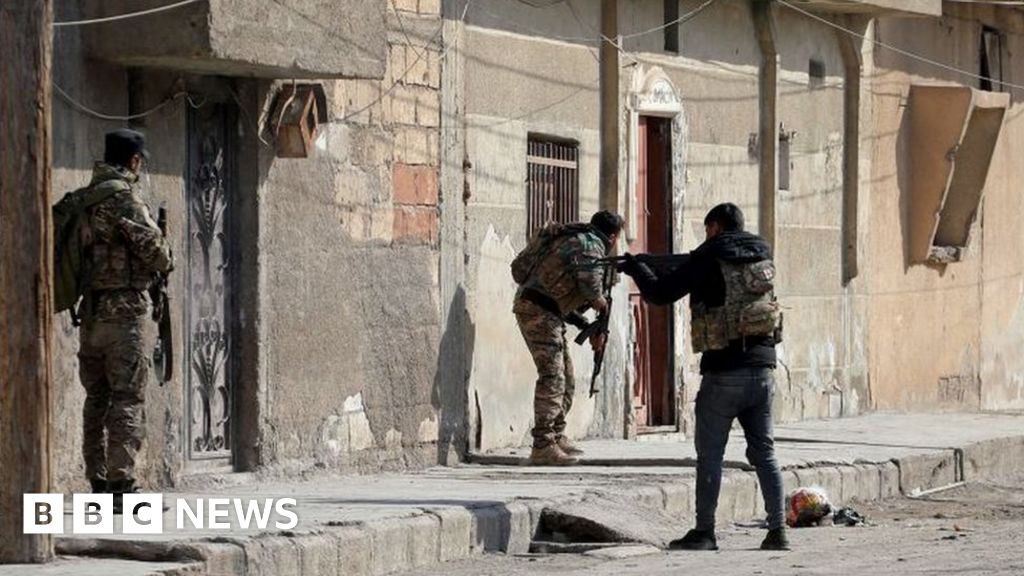 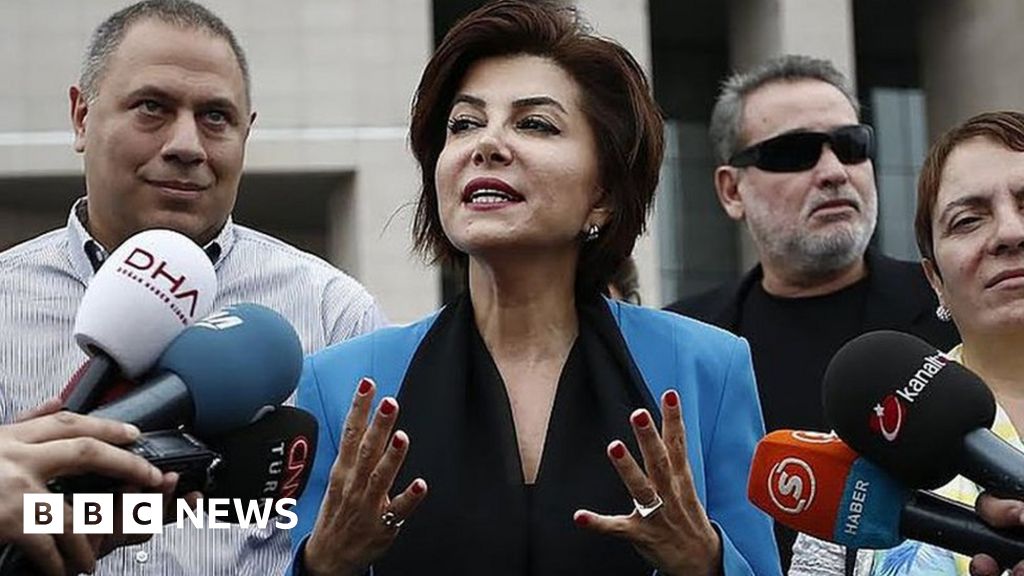