New York (CNN Business)From coffee to candy to macaroni and cheese, it's possible to think that pumpkin spice has peaked. Not so fast.

Bud Light is releasing its first-ever hard seltzer featuring the fall flavor. The alcoholic beverage includes a blend of pumpkin, cinnamon, nutmeg and vanilla flavors that the company describes as "literally the taste of fall." (Don't tell Starbucks.)

The new drink, which will be available nationwide beginning September 6, is part of a new fall-themed variety pack. The 12-pack also includes toasted marshmallow, maple pear and returning favorite apple crisp. The latter flavor was released last year as part of a holiday-themed pack.

That competition has proved problematic for Boston Beer's Truly Hard Seltzer. The company warned in July that the brand was fading in popularity because sales were "softer" than anticipated, with the spate of new brands causing "consumer confusion."

Analysts at Cowen recently warned that "seltzer's summer slump" might not end anytime soon because the "category is slowing more dramatically" than expected.

Still, Bud Light Seltzer is proving to be a strong seller for parent company Anheuser-Busch InBev (BUD). It's the third top-selling brand behind White Claw and Truly, according to Nielsen. 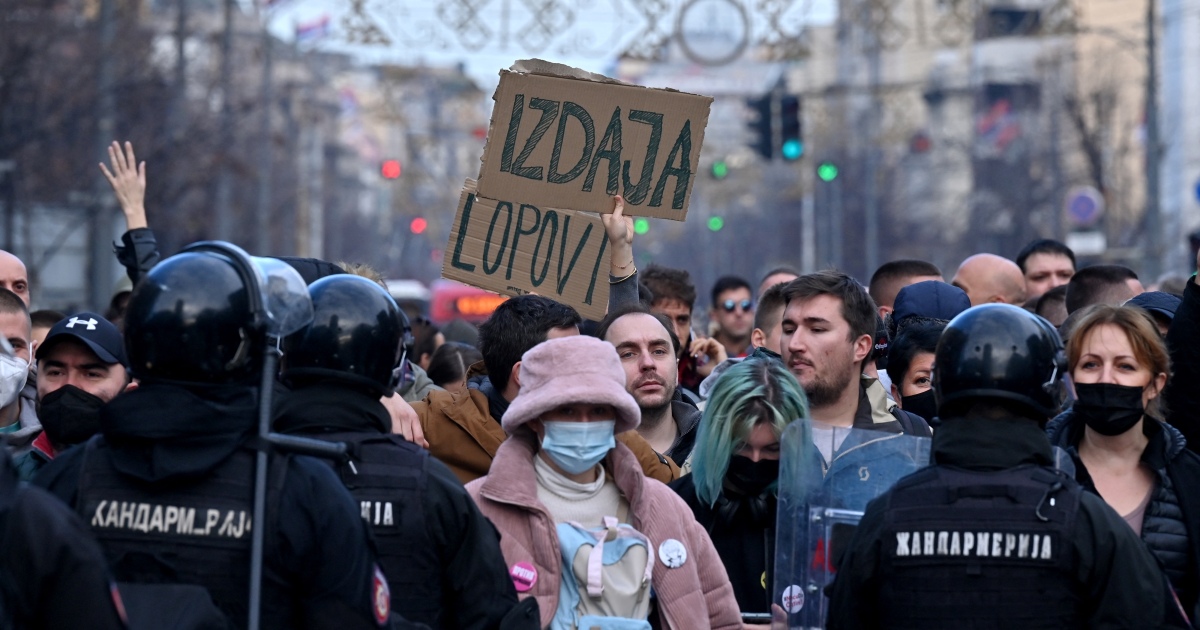 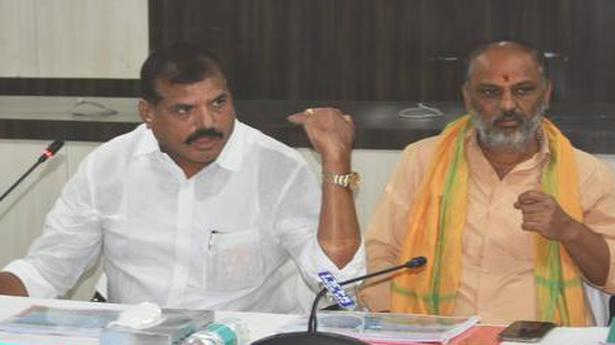 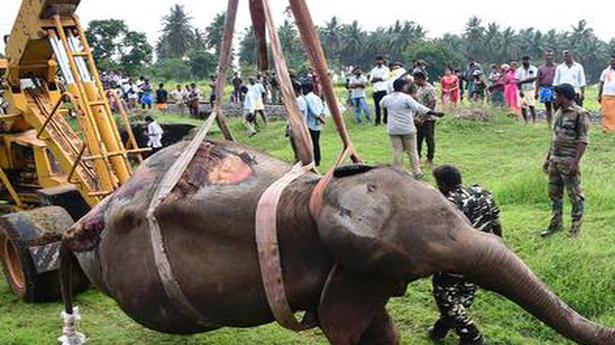