The police recovered 1.5 kg of silver articles, 10 mobile phones, one LED TV, a laptop and a bike apart from other items.

Two suspected thieves, who were recently arrested by personnel from the Kodambakkam police station, had a rented house in Porur for stocking things stolen from supermarkets, shops and rice shops, an investigation has revealed.

On August 24, a chain of break-ins and burglaries were reported from eight shops, including a supermarket run by the daughter of a film director, a grocery shop, and a rice shop in Trustpuram and Vadapalani. Cash, grocery items, chocolates, electronic gadgets and other valuables were stolen.

A special team of police took up investigation and analysed CCTV camera footage and traced the registration number of a two-wheeler used by the thieves. They also analysed habitual offenders’ details and spotted the suspects’ vehicle parked on roadside on Arcot Road in Varadharajapettai. Thereafter, plainclothes men mounted surveillance near the vehicle, and nabbed the duo on Monday morning.

The accused were identified as Viji alias Itta Vijai, 26, of Pattalam, Pulianthope, and Bravo alias Surya Prakash, 21, of Minjur, Tiruvallur.

During interrogation, the duo told the police that they committed break-ins at more than 20 places on the night of August 24 and looted whatever items they stumbled upon in shops, including grocery items, cooking oil and chocolates. They said the looted items were stored in a house in Porur, which they rented beforehand.

The police recovered 1.5 kg of silver articles, 10 mobile phones, one LED TV, a laptop and a bike apart from other items. Both had previous criminal cases against them for offences, including theft. 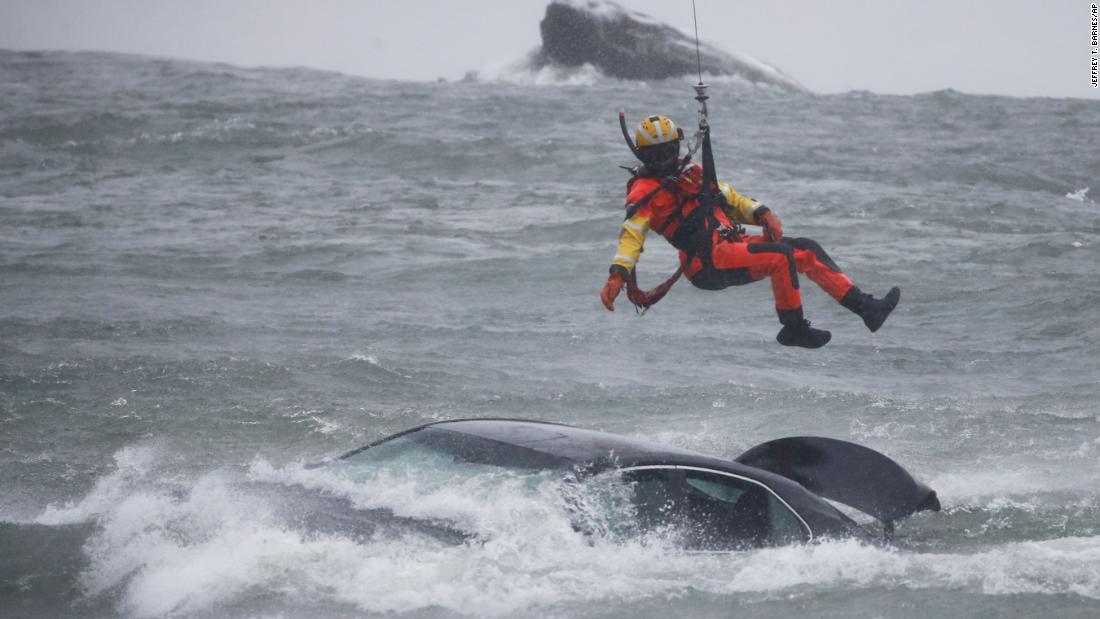 Woman pulled from submerged car near brink of Niagara Falls ...

Evergrande has defaulted on its debt, Fitch Ratings says

Snow descends on Mount Hermon as wintry weather felt across ... 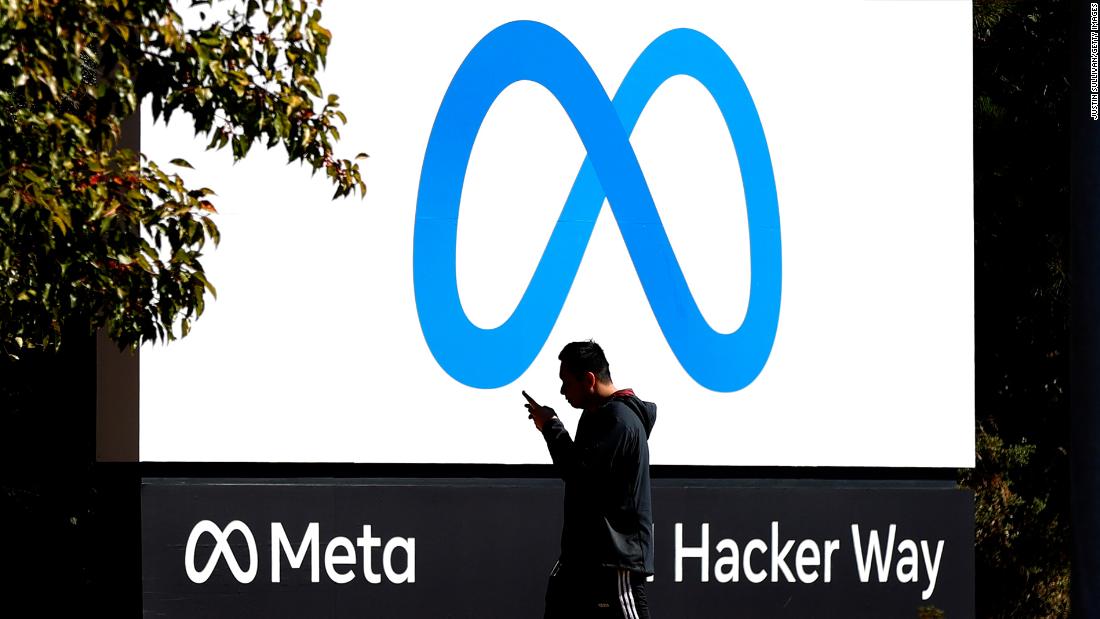 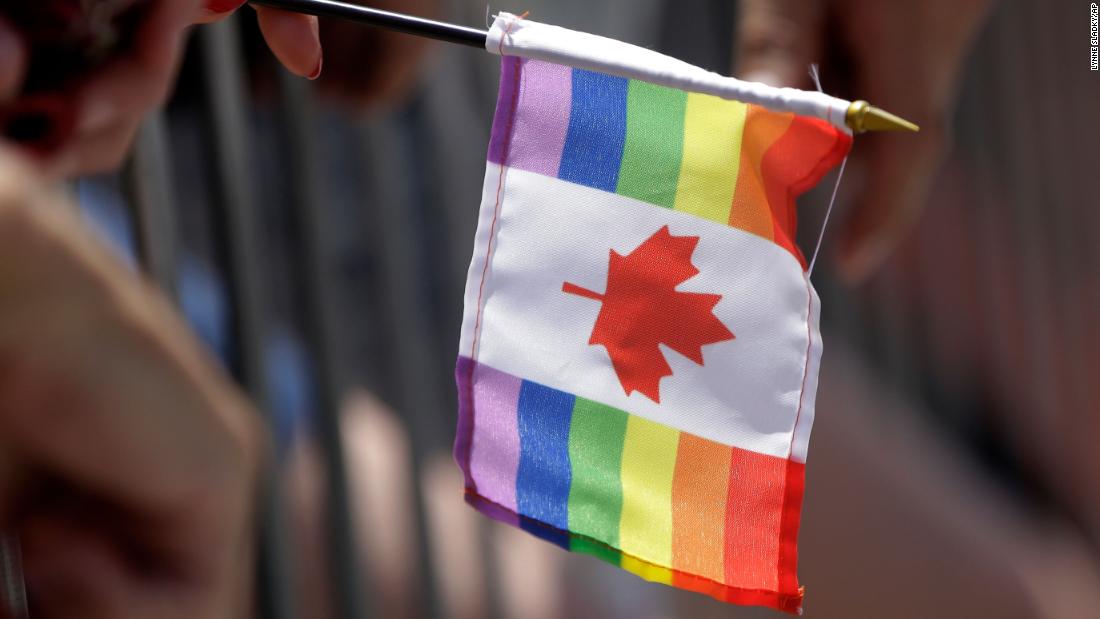 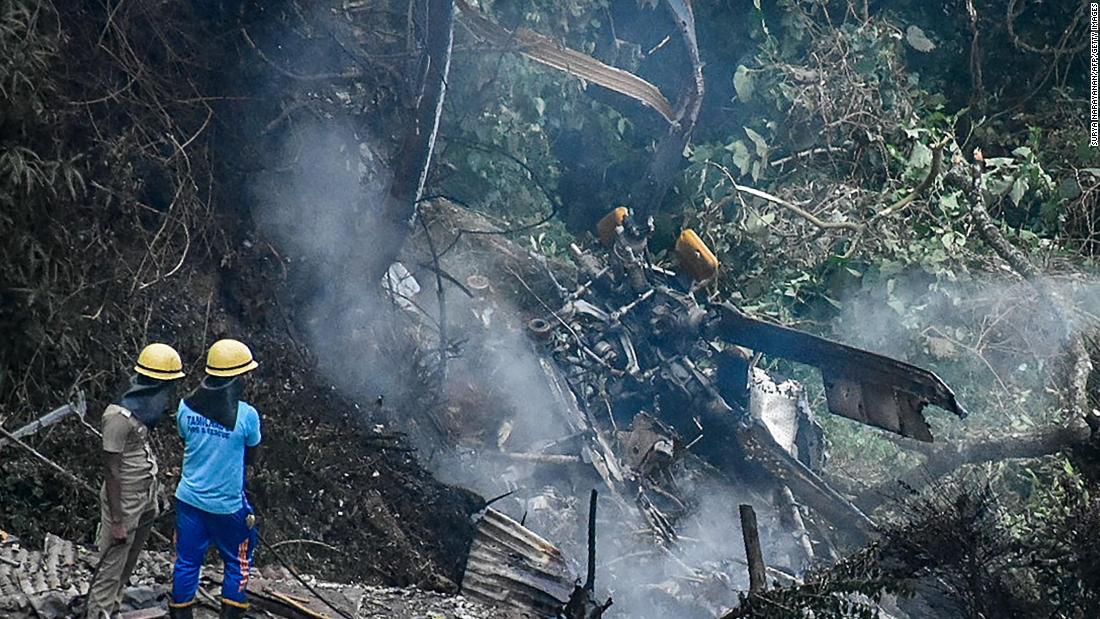 Sole survivor of India helicopter crash fights for his life ... 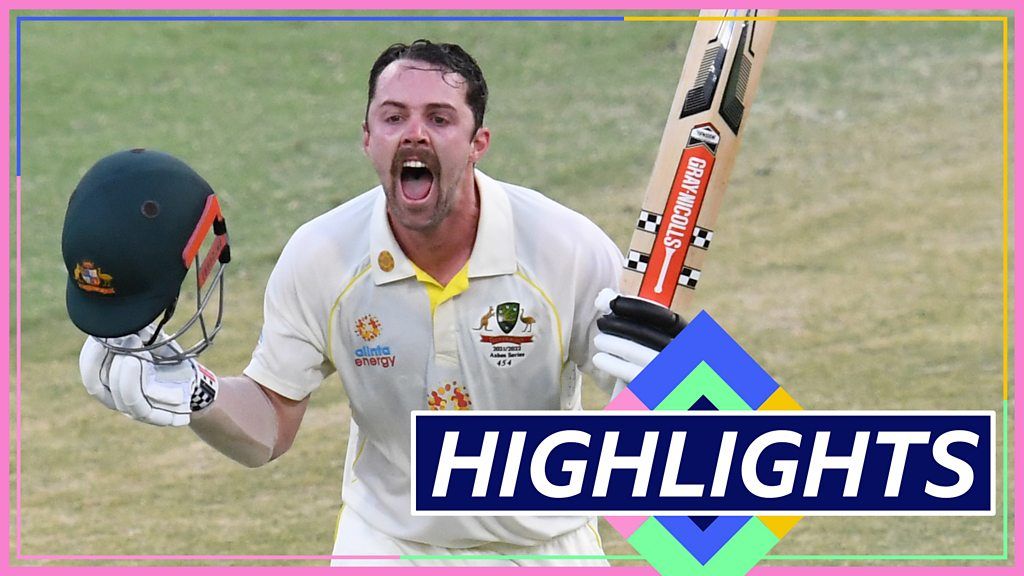