Can Novak Djokovic hold off the charge of the ‘Next Gen’?

The World No.1 has successfully recovered from the US Open final defeat with the title at the Paris Masters. But the challenge from the likes of Medvedev, Zverev, Berrettini and Tsitsipas is real. For how long can the Serb fly the 'Big Three' flag high?

Daniil Medvedev’s stunning triumph over Novak Djokovic in the US Open final is an important marker in the recent history of men’s tennis. It was the first instance of a member from tennis’ ‘Next Gen’ shedding the big-match nerves and outclassing a bona fide legend of the sport in ruthless fashion.

Dominic Thiem, when he won the 2020 US Open, may have been the first to break through, and deservedly so. But he didn’t have to beat any of the ‘Big Three’ – Roger Federer, Rafael Nadal or Djokovic.

More than anything, the visceral thrill of a young, fledgling competitor putting it across a great has its own allure and it is for this very reason Juan Martin del Potro vanquishing both Nadal and Federer en route the 2009 US Open title still inspires awe.

When the 2021 Nitto ATP Finals, the annual year-ender featuring the world’s eight best singles players, unfolds from Sunday at the Pala Alpitour in Turin after more than a decade at the O2 Arena in London, Medvedev and Co. will have a fresh crack at furthering their credentials as the sport’s next set of torchbearers.

It perhaps helps that Federer and Nadal are absent and the upstarts can singularly focus on Djokovic. But it is also true that in the past two years, Djokovic, the World No.1, has successfully stonewalled almost all attempts the ‘Next Gen’ stars have made at breaking the door open, the US Open final notwithstanding.

Last week’s victory at the Paris Masters, where he downed Medvedev, seems to have brought Djokovic back on track after the morale-sapping and dispiriting defeat in New York. He is well rested; Paris was his first tournament in two months and at the age that he his – 34, nearly nine years older than Medvedev and Matteo Berrettini, the oldest players among the chasing pack – every little advantage counts.

In terms of tactics, 2021 has seen Djokovic evolve. The Serb remains the best all-round mover on hard courts, and his foot speed and recovery abilities seem to have hardly diminished. The way he has tackled the ‘Big Game’ players – Medvedev, Alexander Zverev and Berrettini – points to his stellar problem-solving capability.

Serbia's Novak Djokovic in action during his quarter final match against Taylor Fritz of the U.S.   | Photo Credit: Reuters

Tennis in the current era is more power-packed than ever before. Earlier this year, journalist Matthew Willis pointed out that the average height of the ATP top-10 in 2021 was nearly 5cm more than it was in 2011. This has resulted in greater first-serve percentage, service games won and aces per match.

The styles of Medvedev, Zverev and Berrettini are built around this facet but Djokovic, who is diminutively built in relative terms, seems to have their measure. Medvedev had played a near-perfect match at Flushing Meadows, with his murderous serve standing out. But in Paris on Sunday, Djokovic changed tack, serving and volleying his way to the trophy. He approached the net an astonishing 36 times and won 75% of the points. Twenty-two of these were serve-and-volley points, out of which he won 19.

Against Berrettini in the Wimbledon final, he deliberately denied the Italian pace, forcing the latter to snatch at his shots and commit errors. Against Zverev at the US Open, he lobbed, sliced and drop-shotted his way to victory in a five-set thriller, despite the German hitting more winners and aces than the Serb.

In all this, something that sets Djokovic apart from even Nadal and Federer is his back-to-centre-line recovery after hitting a shot from one of the corners. This ability helps him handle players who otherwise give the impression of taking the racquet out of their opponents’ hands, courtesy their brute power, like Berrettini and Zverev.

However, the best-of-three-set format still remains the ‘Next Gen’ players’ best chance to cause an upset. Djokovic is, without doubt, the master of the long-drawn battle of attrition, as his combined 11-0 record against Zverev, Medvedev, Berrettini and Stefanos Tsitsipas in best-of-five-set matches before the US Open final attests.

But in best-of-three he is 12-8. The 20-time Major winner is dead-level with Medvedev at 3-3 and only marginally ahead of Zverev, 4-3. In fact, the duo has past experience of beating him at the year-ender. Zverev beat Djokovic in the 2018 final and Medvedev in a 2020 round-robin contest, both in straight sets.

The ATP Finals is also a title Djokovic has not won since 2015, after having clinched it four straight times from 2012. In the past five years, even as the trio of Federer, Nadal and Djokovic has swept all but two of 19 Majors, the year-ender has seen four different winners and none of them from the ‘Big Three’.

The relentlessness of the format – five matches in eight days, against the top-8 in the world – can also wear players out. At the US Open, one reason why Djokovic

appeared jaded in the final could well be because of the nine high-intensity sets he played against Berrettini and Zverev in the quarterfinal and semifinal.

However, if there is something that motivates Djokovic endlessly, it is the chance to create history. Medvedev put it best after the Paris final, which was Djokovic’s 37th ATP Masters 1000 trophy as he took sole possession of the record from Nadal.

“He continues to beat the records,” the Russian said. “There are going to be new people coming to tennis [in the future] who are just going to read in Wikipedia, or whatever, what were the results, who was the World No. 1 for most weeks, for most times in the end, and they are going to see Novak everywhere.”

A sixth ATP Finals crown can bring Djokovic level with Federer and it will be a fitting finish to a near-perfect year which has seen him win three Majors, eclipse Federer’s mark for most weeks at No.1, and secure a record-breaking seventh Year-End No. 1 ranking by going past Pete Sampras.

“I have always been honest enough to say that the history of our sport is a big motivation,” Djokovic said after winning in Paris. “It is an objective, yes, to prove that I can break all the records with all the results that I can obtain on the tour professionally. So, I love breaking records. I’m very motivated to carry on.” 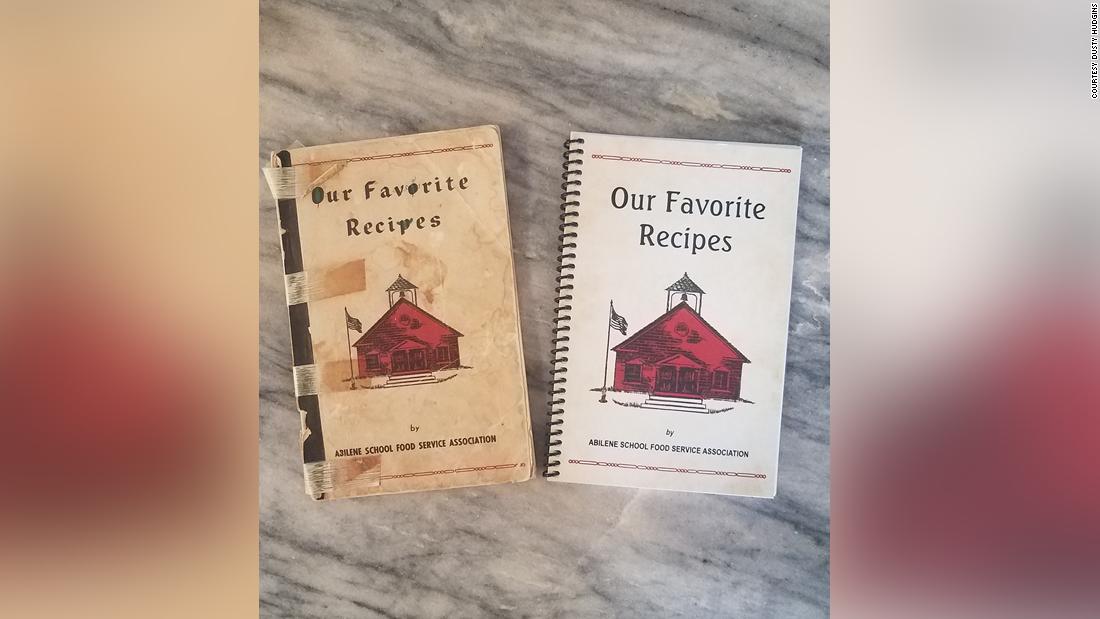 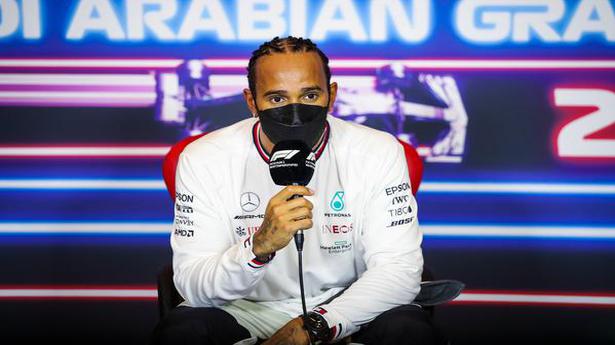