(CNN)Canada on Wednesday banned conversion therapy, which are treatments that claim to be able to change a person's sexual orientation or identity.

The law makes it a crime to subject a person of any age, consenting or not, to such treatment.

So-called conversion therapies rely on the assumption that sexual orientation can be changed or "cured" -- an idea discredited by major medical associations in the US, the UK and elsewhere.

It's often performed by religious leaders, but licensed clinicians are also engaged in the practice.

The Canadian bill makes "providing, promoting, or advertising conversion therapy" a criminal offense, the Senate of Canada said on Twitter. It will also be an offense to profit from the provision of conversion therapy.

In addition, the bill states a person cannot remove a "child from Canada with the intention that the child undergo conversion therapy outside Canada." The Criminal Code violations will go into effect 30 days after the bill received the Royal Assent on Wednesday.

Prime Minister Justin Trudeau hailed the Royal Assent, which is granted by the Governor General of Canada.

"It's official: Our government's legislation banning the despicable and degrading practice of conversion therapy has received Royal Assent -- meaning it is now law," he wrote on Twitter. "LGBTQ2 Canadians, we'll always stand up for you and your rights."

"LGBTQ2" is the acronym used by the Canadian government, with the "2" referring to Two-Spirit, "a culturally-specific identity used by some Indigenous people to indicate a person whose gender identity, spiritual identity and/or sexual orientation comprises both male and female spirits," according to the government's glossary of terminology.

The declaration asked for forgiveness for the harm that some religious teachings have caused LGBTQ+ people and calls for everyone to "celebrate inclusivity and the extraordinary gift of our diversity."

Malta -- a tiny island nation in the Mediterranean with a population of just over 400,000 -- made history by implementing a nationwide ban on conversion therapy in 2016.

And in May 2020, Germany's parliament approved a ban on conversion therapies for minors, and for adults who have been forced, threatened or deceived to undergo the controversial treatment.

In the US, 20 states and more than 100 municipalities have banned the practice, according to the National Center for Lesbian Rights' Born Perfect campaign, which aims to end conversion therapy. 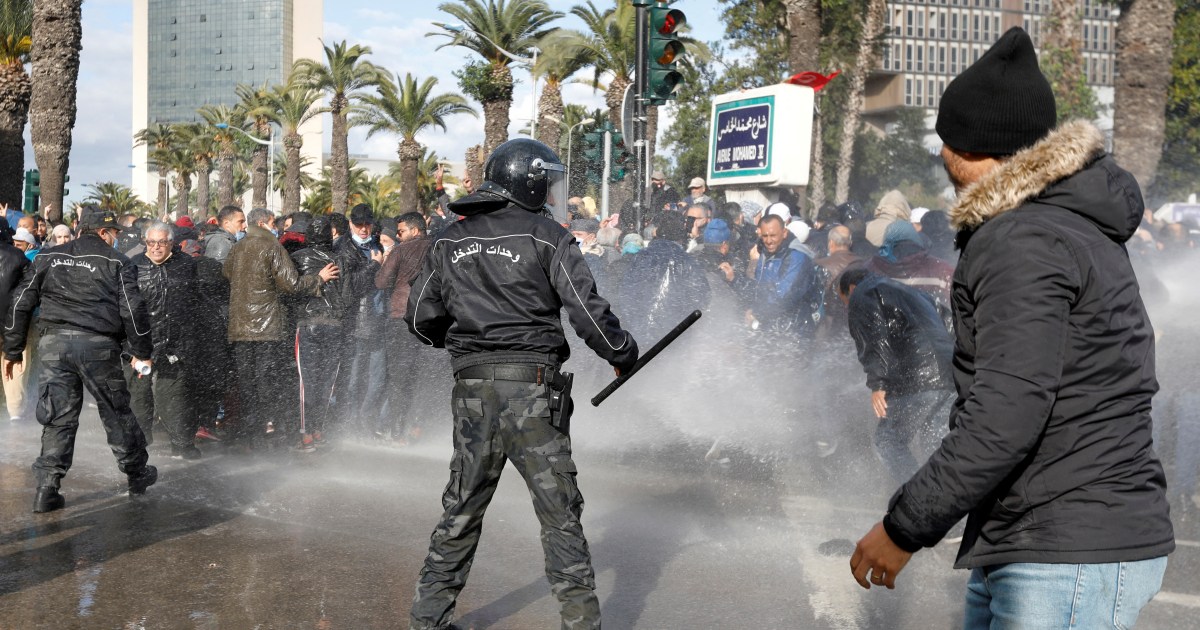