Beijing dismisses the report in the Financial Times as inaccurate, saying it tested a space vehicle instead.

China has denied a report that it tested a nuclear-capable hypersonic missile earlier this year, claiming instead that it was carrying out a spacecraft check focused on reusable technology.

Citing multiple sources familiar with the matter, the Financial Times (FT) reported on Saturday that China had carried out the projectile test in August.

The trial allegedly saw the nuclear-capable hypersonic missile circle around the globe at low orbit before cruising down towards its target, which it missed by about 38km (24 miles).

But on Monday, China’s foreign ministry rebutted the report.

“It was not a missile, it was a space vehicle,” ministry spokesman Zhao Lijian told a regular press briefing in Beijing when asked about the newspaper’s report, adding it had been a “routine test” for the purpose of testing technology to reuse the vehicle.

Zhao added that the trial, which the foreign ministry said took place in July, not August, was of “great significance for reducing the use-cost of spacecraft and could provide a convenient and affordable way to make a round trip for mankind’s peaceful use of space.”

He claimed that many countries had carried out similar tests in the past.

The developments come amid mounting tensions between China and the United States, where intelligence agencies were reportedly “caught by surprise” over the alleged missile test.

Two of the sources cited by the newspaper said the trial showed that Beijing had made “astounding progress on hypersonic weapons and was far more advanced than US officials realised”.

Washington is closely watching Beijing’s ongoing military modernisation programme to assess the possible risks posed to it by its increasingly assertive strategic competitor.

China’s space programme is run by its military and is closely tied to its agenda of building hypersonic missiles and other technologies that could alter the balance of power with the US.

Hypersonic missiles travel at more than five times the speed of sound in the upper atmosphere – or about 6,200km/h (3,850 mph).

Though they are slower than traditional ballistic missiles, which fly into outer space before returning on steep trajectories at higher speeds, hypersonic missiles are manoeuvrable, making them harder to track and defend against.

Along with China and the US, several other countries are also working on hypersonic technology.

Russia and North Korea both claim to have successfully test-launched hypersonic missiles.

India, Japan, Australia, France and Germany are meanwhile in the process of developing such weapons, according to a report published in August by the US Congressional Research Service (CRS).

The CRS report said a number of other states – including Iran, Israel, and South Korea – have also “conducted foundational research on hypersonic airflows and propulsion systems, but may not be pursuing a hypersonic weapons capability at this time”. 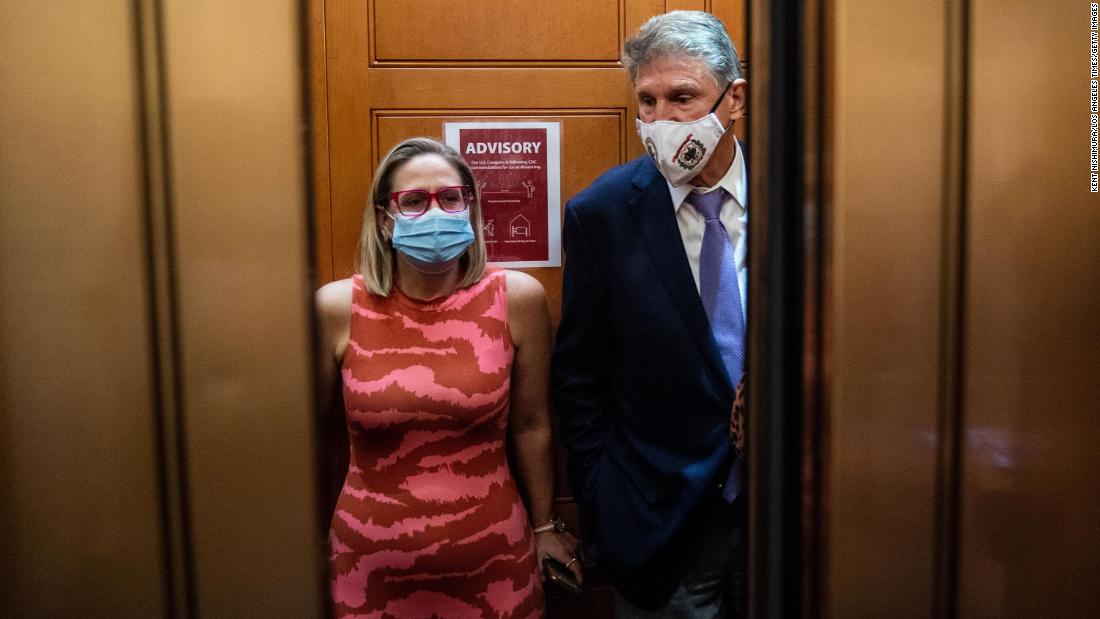 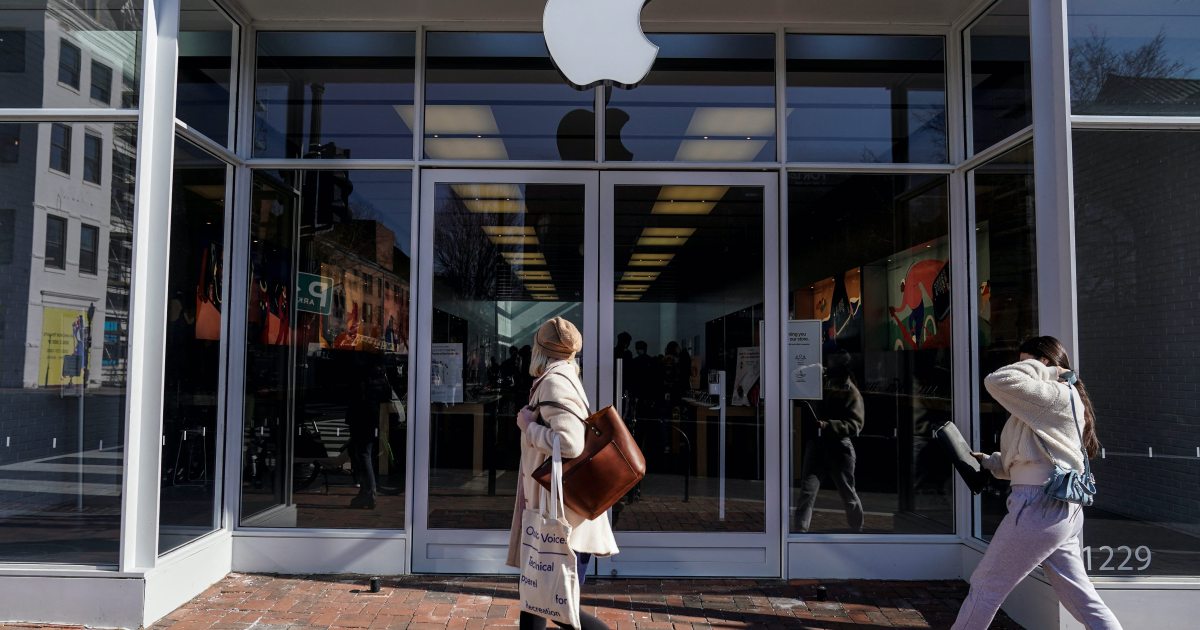