China is among a group of nations demanding rich countries donate as much as $1 trillion to help tackle climate change.

China has joined India and a number of other nations in backing calls for rich nations to donate as much as $US1 trillion ($A1.35 trillion) to developed nations to bring emissions down.

But Beijing got a thumping from US President Joe Biden after China’s leader Xi Jinping was a no show at the COP26 climate talks currently underway in the UK.

Speaking in Glasgow, Mr Biden said Mr Xi as well as Russia’s Vladimir Putin had made a “big mistake” by not travelling to Scotland in person.

The pair were two of a handful of world leaders to snub the UN conference which is aiming to assess progress and produce further commitments to keep temperature rises to 1.5C – 2C above pre industrial levels, as set out in the Paris Agreement.

China is the world’s biggest emitter of carbon with Russia third on the list, behind the US.

Time Is Now is part of news.com.au’s partnership with the Monash Climate Change Communication Research Hub, looking at the impacts of climate change across Australia by 2050.

“It’s a gigantic issue and they’ve walked away,” the President said on Tuesday.

“China is trying to assert a new role in the world as a world leader. (But) not showing up, come on.

“The rest of the world is going to look to China and say what value added are they providing? And they’ve lost in building influence with people around the world and all the people here at COP,” he added.

President Xi hasn’t left China since the pandemic began for any event big or small. But many hoped that the combination of the G20 summit in Rome and COP26 in Glasgow would coax him abroad.

Mr Biden said that Russia’s wilderness was on fire but Mr Putin was “staying mum” on climate change.

Both countries have sent delegations of climate negotiators to Glasgow. But neither has made any new commitments at the talks.

There had been hopes China would reduce its use of coal earlier. The country still expects its usage, and so its emissions from coal, to increase until 2026.

China has a goal of net zero emissions by 2060, ten years after most nations. However, that’s a decade sooner than India which committed to a 2070 deadline at Glasgow.

In a written statement sent from Beijing to the conference, Mr Xi said developed countries, which include Australia, had to “provide support to help developing countries do better”.

And that involves cold hard cash – at least a trillion dollars of it.

Indian Environment Minister Bhupender Yadav spoke with ministers of China, Cuba and a number of other nations at the meeting of “Like Minded Developing Countries” at Glasgow.

“Climate finance … should be at least $1 trillion to meet the goals of addressing climate change and there should be a system to monitor climate finance as we have for monitoring mitigation,” he said.

The calls echoed those of Indian Prime Minister Narendra Modi and reflect those at the meeting, including China.

$1 trillion is a high bar though with advanced economies yet to make good on a long standing pledge to donate $100 billion to developing nations for climate mitigation.

The climate talks have so far been a mixed bag.

India’s adoption of a net zero goal, even one or two decades later than most other countries was a win. And there have been pledges on limiting deforestation and cutting methane gases which is a major source of climate change.

But there has been little progress on reaching a consensus on further action to limit global warming to 1.5C.

UK Prime Minister and COP26 host Boris Johnson spoke on the closing day of the world leaders’ part of the conference.

In typically colourful language, he said the “Doomsday clock was still ticking” due to climate change but there was now a “bomb disposal team on site”.

While global leaders are leaving Glasgow, COP26 goes on for the next 10 days as national delegates try to thrash out new steps forward. An announcement on progress is expected on November 12. 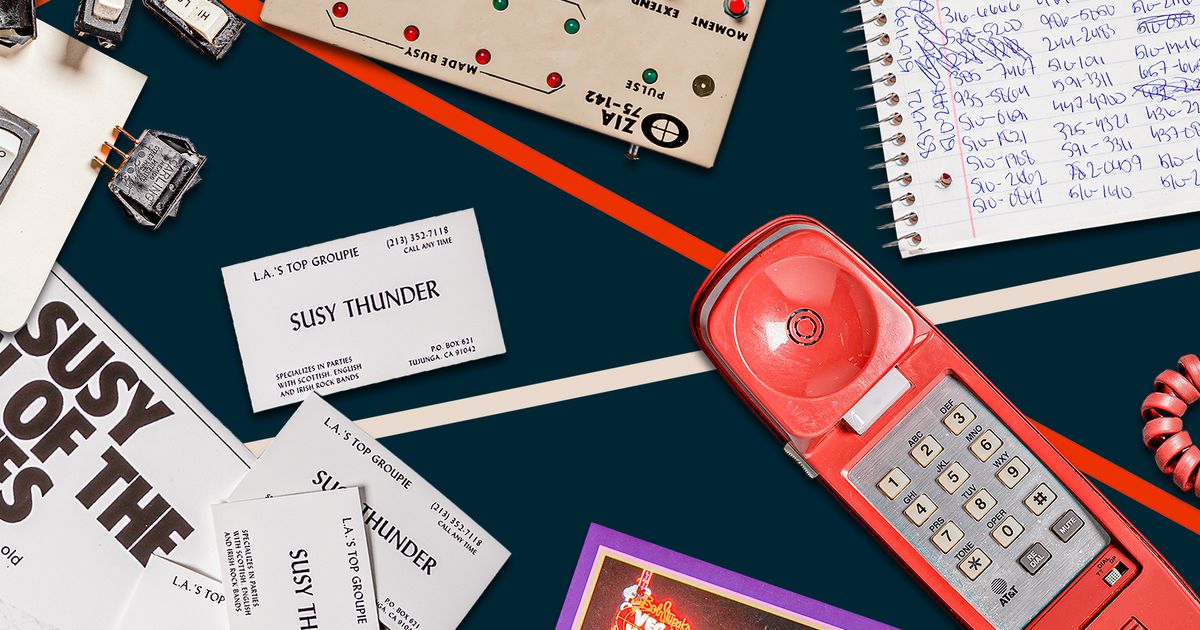 Profile of Susan Headley, an influential hacker of the 1980s... 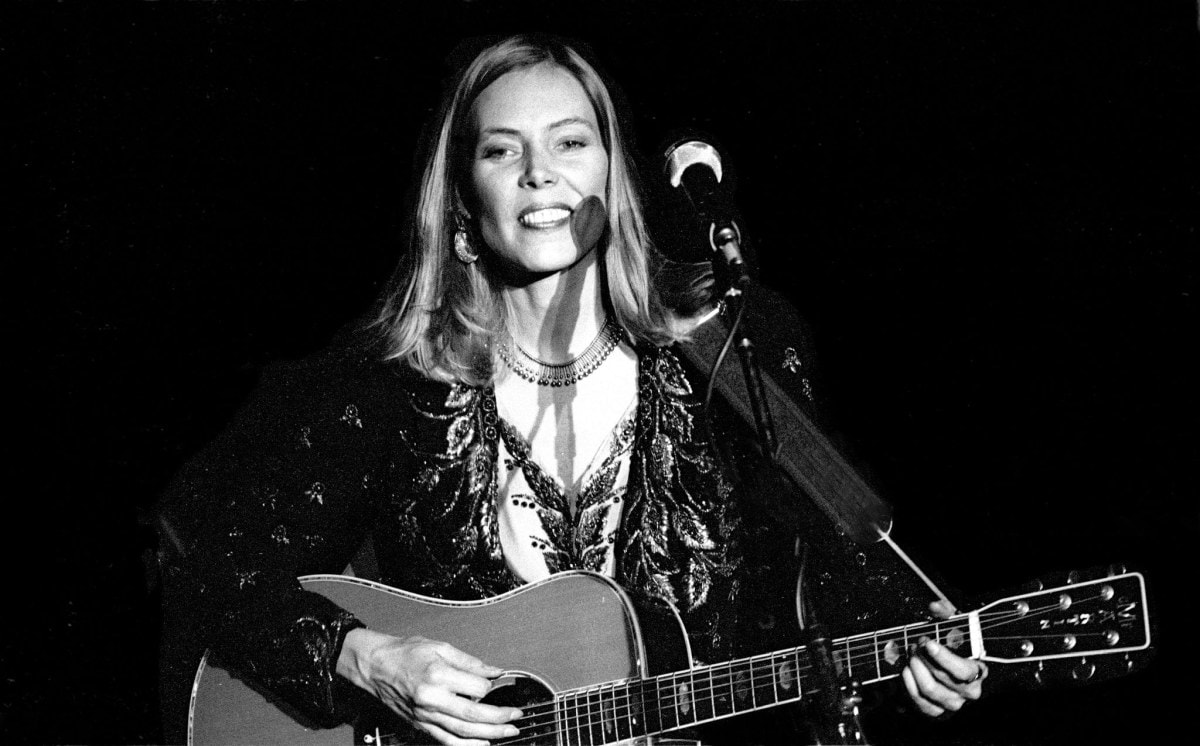 Joni Mitchell Pulls Her Music From Spotify Over COVID-19 ‘Li... 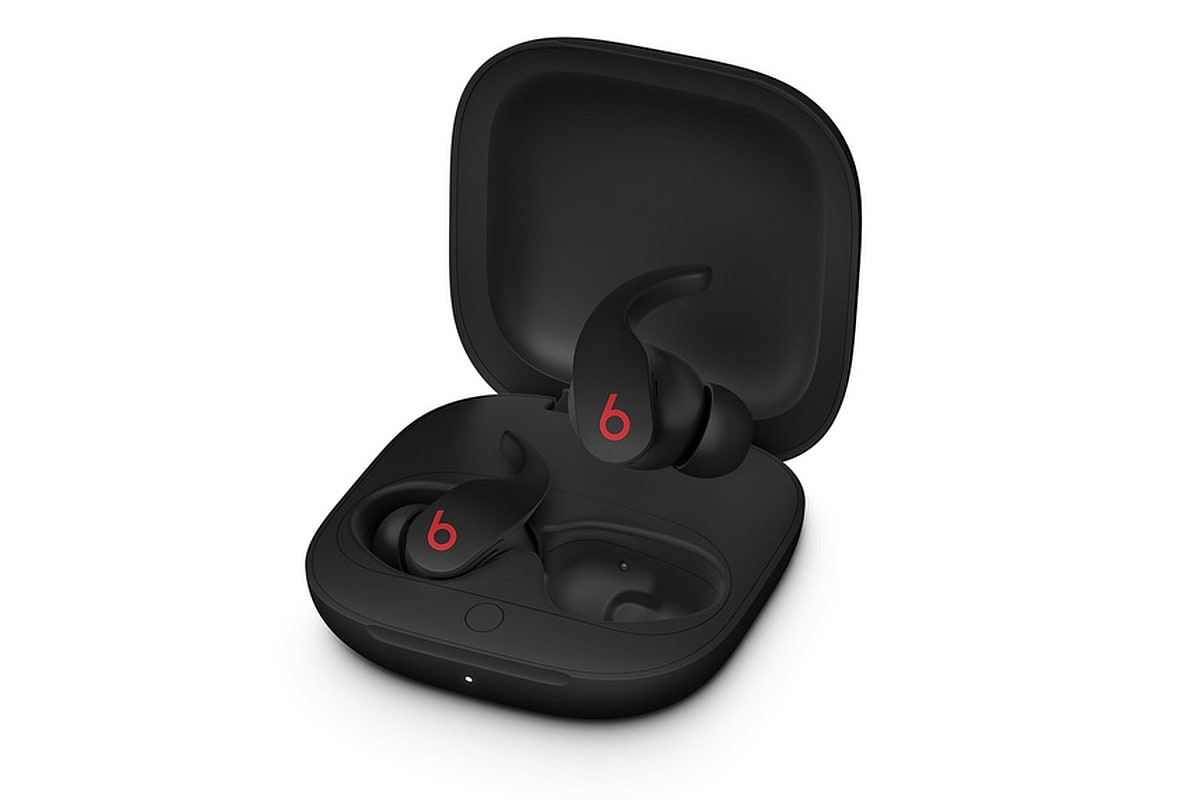 Mars Will Appear Very Close to Moon on January 29: When to W...

From Bel Air to Tolkien, Streamers Lean on Remakes

A look at Google's history with tablets; Android co-founder ... 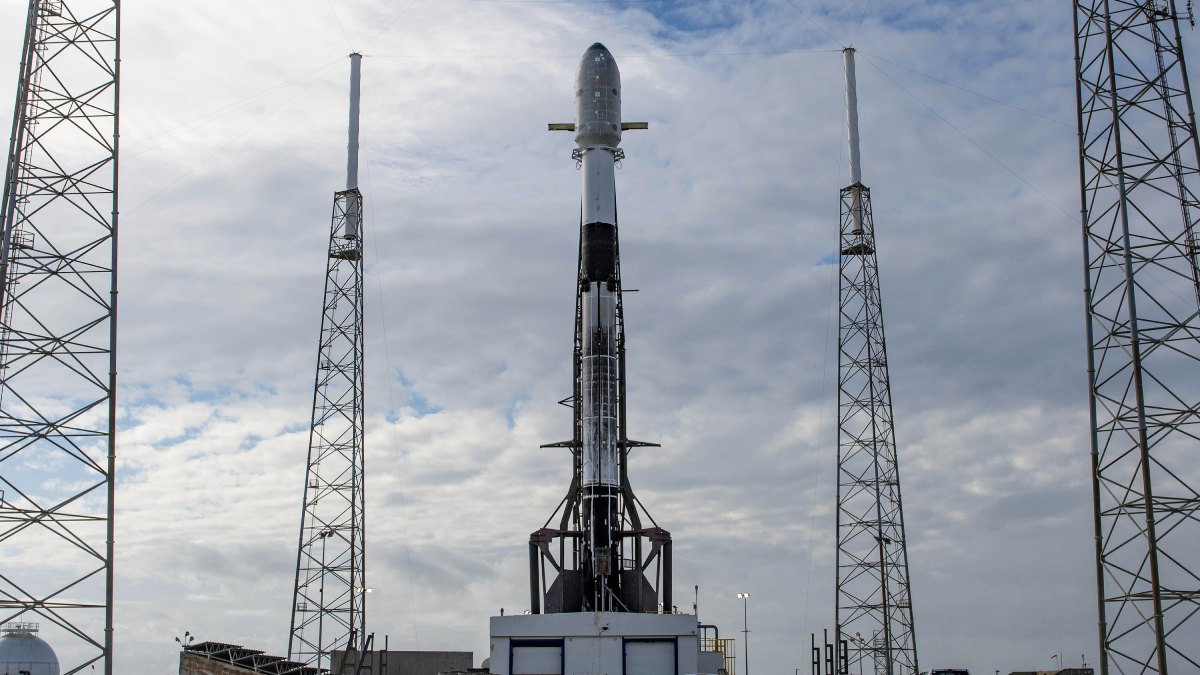 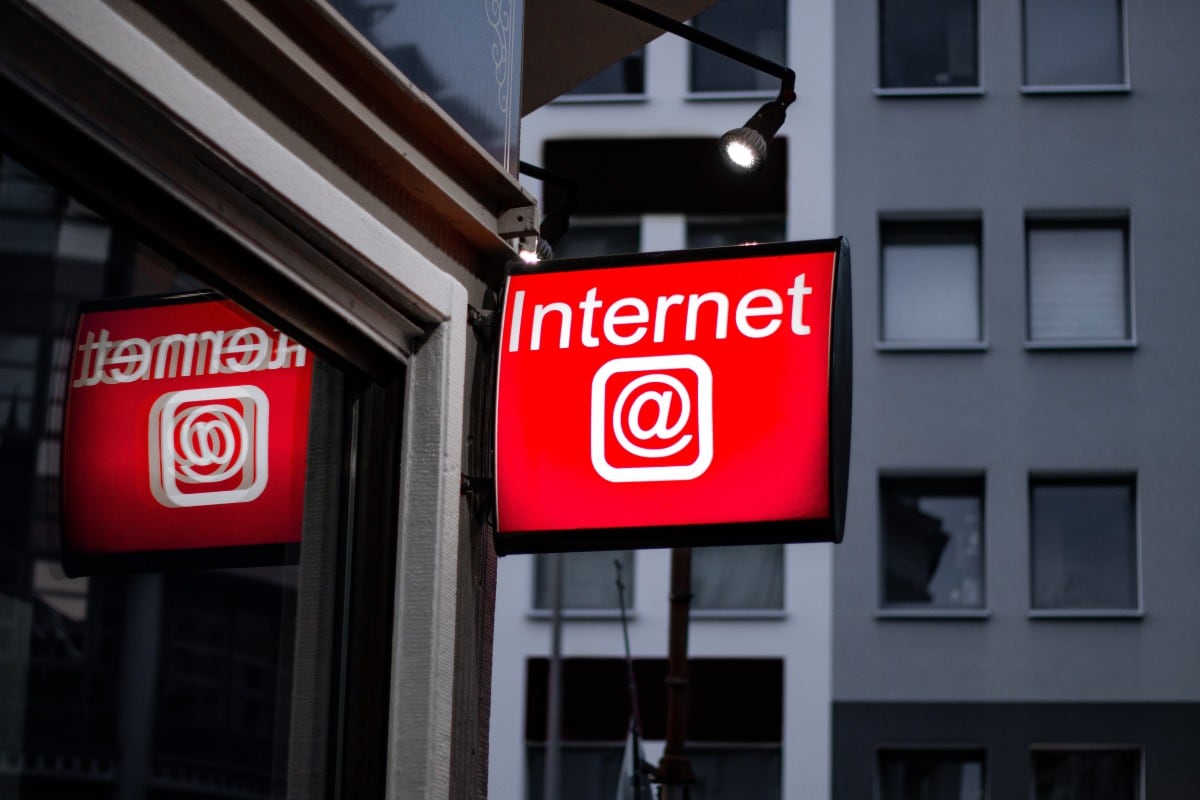 California Net Neutrality Law Will Not Be Blocked, US Appeal...