Thousands of people have their organs harvested every week in China in a “kill to order” market.

And with the horrifying details that dissidents and political prisoners are being slaughtered for their organs, China appears to have its own real-life Squid Game.

The popular South Korean show was released on Netflix last month and has captivated audiences in over 90 countries.

It quickly became Netflix’s most-watched international show in its history.

In the dystopian thriller, contestants fight against one another to the death for a chance to win money.

In a side plot to the story, humans are sold off for their organs and while this is obviously fictitious, this is currently happening to real people in China.

Human rights groups in China claim that the government is operating an organ-trafficking network that has harvested organs from 100,000 dissidents and political prisoners every year.

In June of this year, a group of UN independent experts expressed their concerns at allegations of organ harvesting that had been carried out on minority groups.

The experts claimed they had received “credible information that detainees from ethnic, linguistic or religious minorities may be forcibly subjected to blood tests and organ examinations such as ultrasound and X-rays, without their informed consent; while other prisoners are not required to undergo such examinations”.

They added: “The results of the examinations are reportedly registered in a database of living organ sources that facilitates organ allocation.”

The statement went on to say that according to the allegations they had received from former prisoners, the most common organs that were harvested were “hearts, kidneys, livers, corneas and, less commonly, parts of livers”.

Last March, there were concerning reports that China was executing Muslim prisoners so that they could harvest their organs to treat dying coronavirus patients.

The concerns came after Beijing boasted it had performed a successful double transplant operation on a patient given just days to live.

At the time, human rights monitors asked how the two matched lungs needed for the 59-year-old’s lifesaving surgery were found so quickly.

“The fact that two matching lungs were found in a few days raises new suspicions of organ harvesting,” the magazine Bitter Winter wrote.

“The patient, who on February 24th was given days to live … had only to wait a matter of five days before a perfectly matching, ‘consenting’, brain dead donor could be found.

“While around the world waiting times for a single lung from a suitable donor could be years, China has shown this week that it need only be days, for two perfectly matched lungs to be rustled up.”

One investigative journalist claimed there were fears that detained Uighur Muslims were “being used as a kill-on-demand emergency backstop for Chinese coronavirus patients”.

“The fact that the patient had to wait a mere five days for a ‘consenting’ donor to provide a perfect matching set of lungs, raises further questions about the scale and scope of the country’s illegal forced organ harvesting program,” CJ Werleman wrote.

Last November, a group of back-alley doctors were accused of hunting down victims of fatal car crashes and tricking their families into allowing them to harvest their organs for large sums of cash.

A gang of six, four of whom were doctors, were jailed for illegally harvesting livers and kidneys from 11 deceased patients at a hospital in Anhui province between 2017 and 2018.

Deaths from motor vehicle crashes are a big source of organs for transplant, as the patients’ body is often healthy except for the trauma.

Most deceased organ donors are brain dead, having suffered complete and irreversible loss of all brain function.

According to court documents provided by the son of one of the victims, the group would identify targets, mostly car crash victims or patients with severe brain damage.

Yang Suxun, former head of intensive care at the county’s People’s Hospital, would consult with Huang Xinli, a doctor in the eastern city of Nanjing, to decide if the patient’s organs were suitable for use.

If so, Yang would then approach the patients’ families and persuade them to agree to donate the deceased’s organs.

Once consent was obtained, Huang would travel 200km before getting to work, harvesting organs from the corpses in an old ambulance.

The operations were hastily carried out without the presence of staff from the Red Cross Society of China or the relatives of the patient, as required by local law.

According to reports, the organs would be sold either to individuals or other hospitals, which members of the trafficking ring contacted secretly.

All six people involved in the ring were sentenced to between 10 and 28 months in jail on the charge of “insulting a body”. 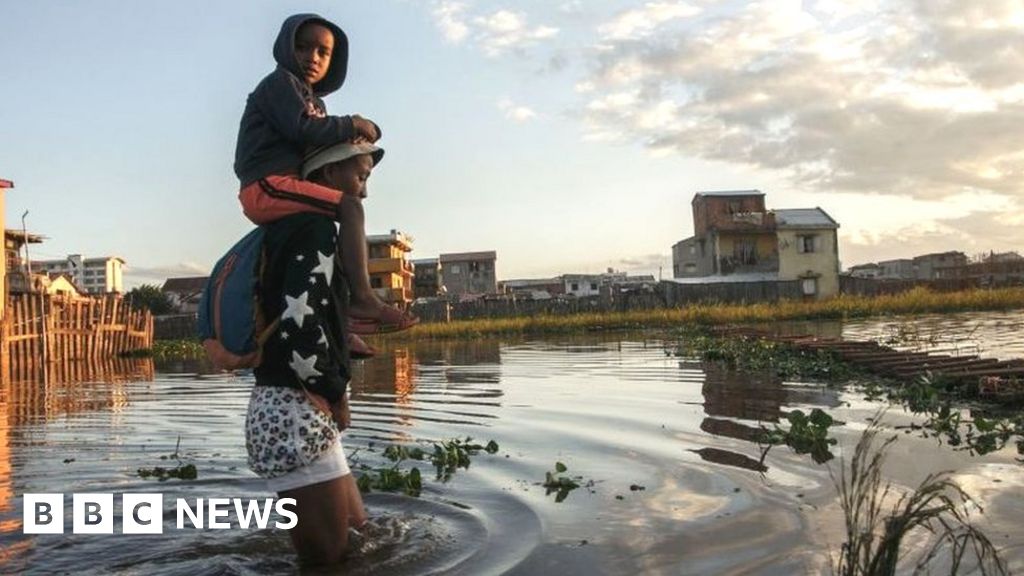 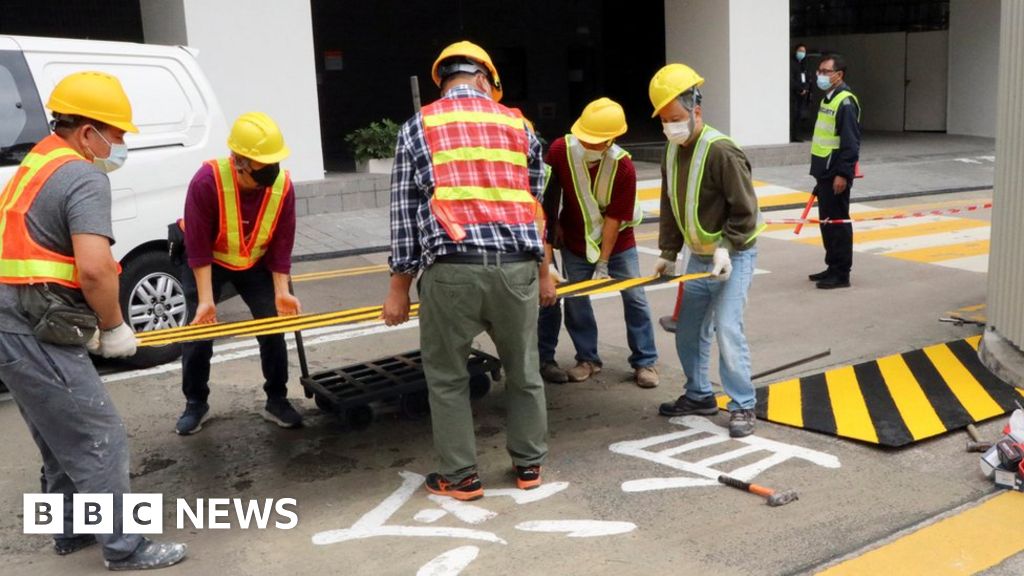