'Cinderella' tries to update the fairy tale, but the shoe doesn't quite fit

(CNN)Trying to retrofit "Cinderella" with a feminist sensibility is a big-time challenge, and despite ample energy and the sing-along benefits of a jukebox musical, a new version starring Camila Cabello can't crack that code. Premiering on Amazon, the movie mostly feels like Disney Channel fare with a pinch of "Moulin Rouge," a colorful distraction lacking enough magic to fulfill dreams or wishes.

Writer-director Kay Cannon ("Pitch Perfect") makes the most significant push toward a more modern Cinderella by dispensing with the notion that finding her prince (Nicholas Galitzine) will solve all of the protagonist's problems. Instead, Cabello's mistreated stepdaughter (Ella, really, but never mind) yearns to open a dress shop, a business option not available to women in her kingdom despite all the 1980s/'90s-era singing and dancing that people do there.

This "Cinderella" also brings more nuance to the wicked stepmother (Idina Menzel), whose pressure on her daughters and even Cinderella to "marry rich" comes from painful lessons in her past. The advice proves most beneficial when Menzel gets to unleash her powerful pipes on Madonna's "Material Girl," while Cinderella knocks off Des'ree's "You Gotta Be" and the prince takes on Queen's "Somebody to Love."

Another fresh wrinkle sees the unambitious prince dismissed as the "idiot son" of the king and queen (Pierce Brosnan, not singing after his "Mamma Mia!" experience, and Minnie Driver), whose daughter (Tallulah Greive) doesn't rank in the line of succession but has a better-developed head for the demands of governing.

Beyond that, the bones of "Cinderella" remain mostly intact, from the talking mice (one voiced by James Corden, who produced the movie, which might explain the "Cinderella Karaoke" vibe) to the now-fabulous Godmother (Billy Porter), who when asked about more comfortable shoes than glass slippers replies, "Even magic has its limits."

While Disney's animated "Cinderella" remains the most iconic, there have obviously been plenty of takes on the story, including Disney's 2015 live-action version starring Lily James and the Rodgers & Hammerstein musical adapted into a hugely popular TV movie starring Brandy, which ABC aired in 1997.

Ultimately, though, the fairy-tale framework works against efforts to modernize the story, yielding a movie that appears designed to trade off the "Cinderella" name and the pop-star appeal of Cabello, who the camera lovingly follows as she saunters through a series of impressively big and elaborate sets.

Each generation will inevitably be served a version of beloved stories, so there's nothing inherently wrong with trying to create a "Cinderella" that departs from -- or at least expands upon -- the old Disney-princess formula. (Disney royals have notably become much more self-sufficient and diverse through the years, as Menzel can attest.)

Still, it's possible to allow that "Cinderella" has its heart in the right place without concluding that the movie works. Credit where it's due for trying to squeeze the material into some new clothes, but hoping isn't enough to make the shoe fit. 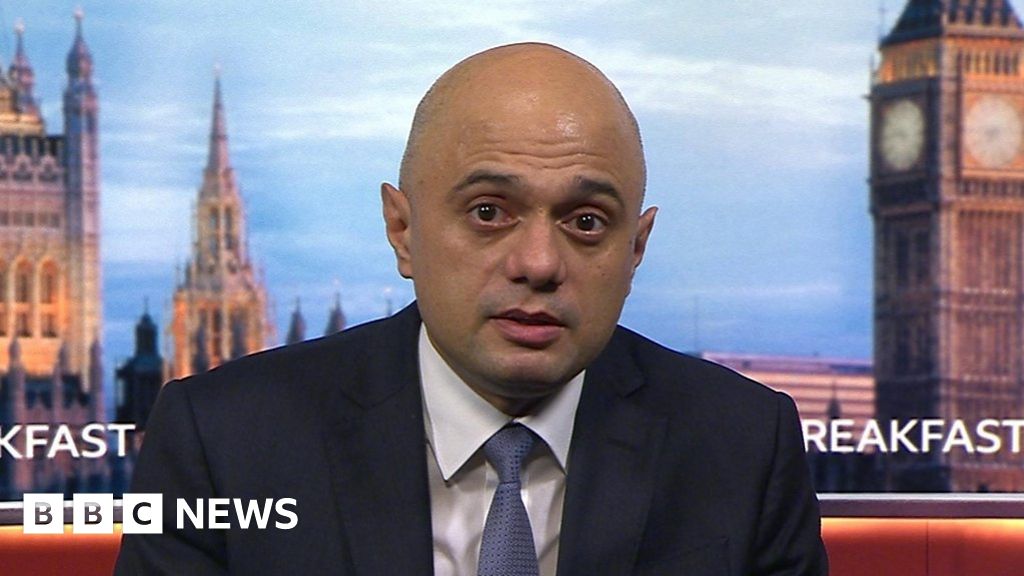 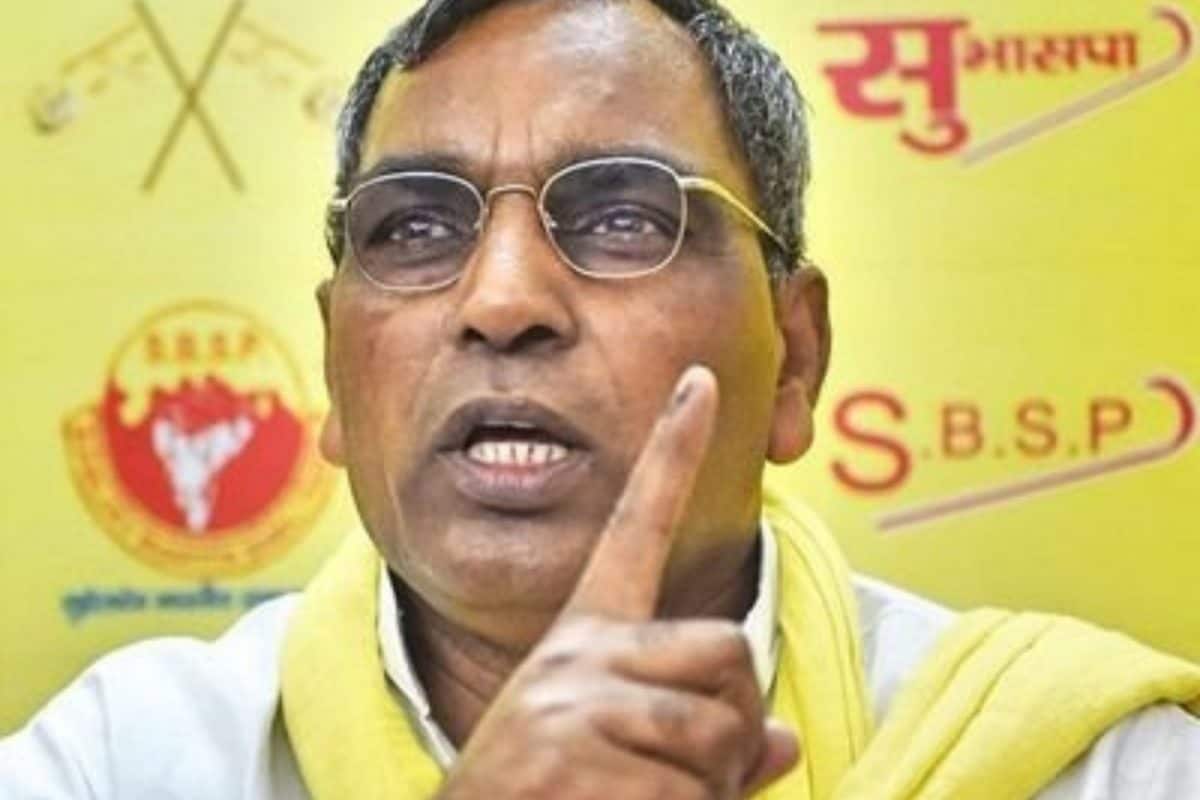 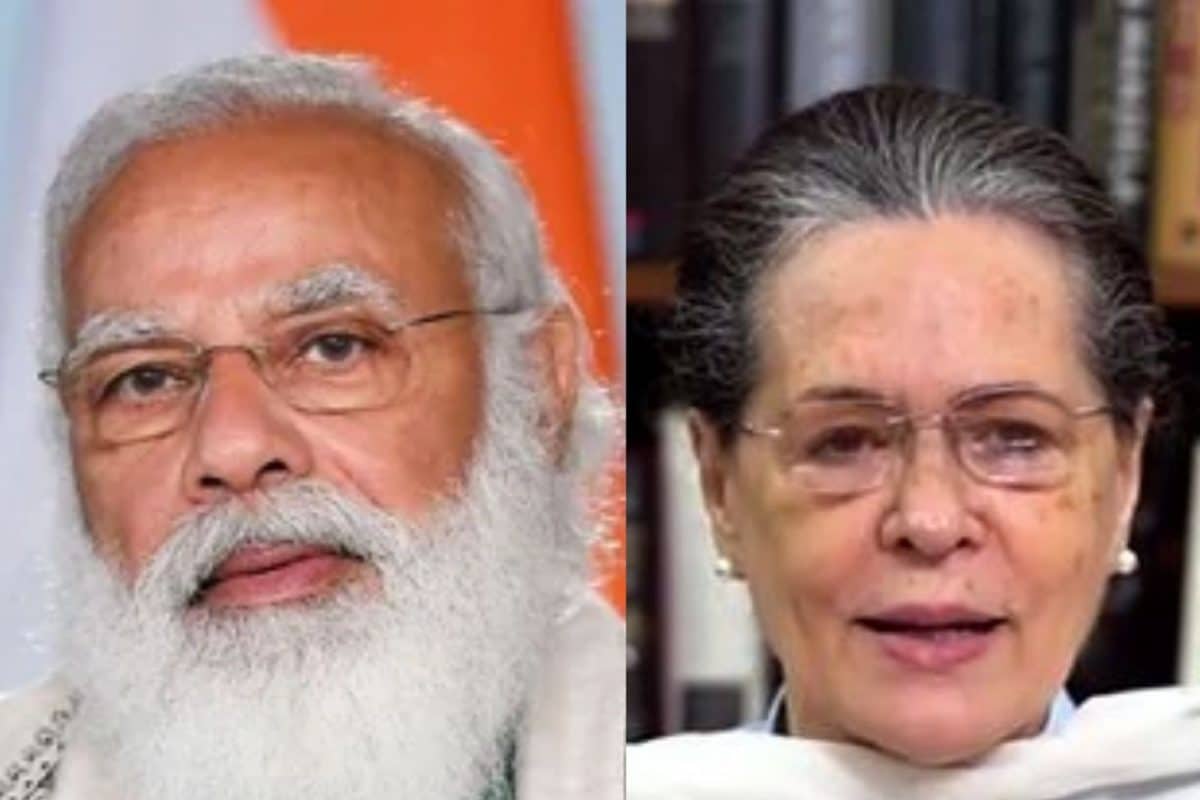 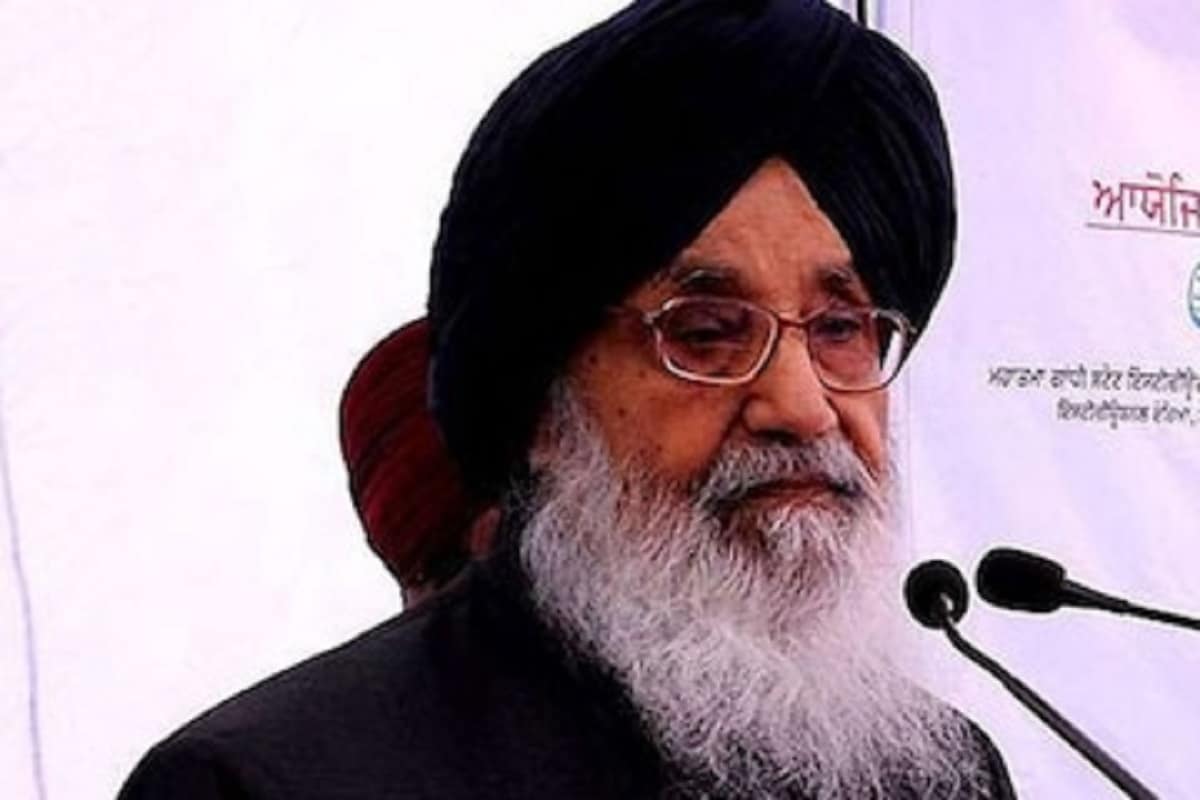