Cinema halls, drama theatres and auditoriums reopened in Maharashtra after several months on Friday with 50% seating capacity and COVID-19 protocols as the second wave of the pandemic appears to be ebbing in the State.

These establishments, shut after the second wave hit the State, have reopened just ahead of Diwali in line with the State government's policy to ease coronavirus-related curbs. Earlier, the State government had allowed reopening of religious places and schools for Classes 8 t 12.

However, according to sources in the entertainment industry, at least 70% of single screen movie halls in the State did not reopen, while a majority of multiplexes commenced operations during the day.

The State government had last week issued guidelines for reopening cinema halls, drama theatres and auditoriums by allowing them to operate with 50% seating capacity.

As per the guidelines, only people who have taken both doses of the COVID-19 vaccines and those showing safe status on Aarogya Setu app will be allowed entry at these establishments.

Nitin Datar, who heads the Single Screen Cinema Exhibitors Association, said 70% of the single screens in the State did not open on Friday.

“This was primarily because there was no picture flow and the SoPs are not ready. Most of the theatre owners wish to wait and watch. Some movies that released in multiplex screens had only 10% occupancy," Mr. Datar said. 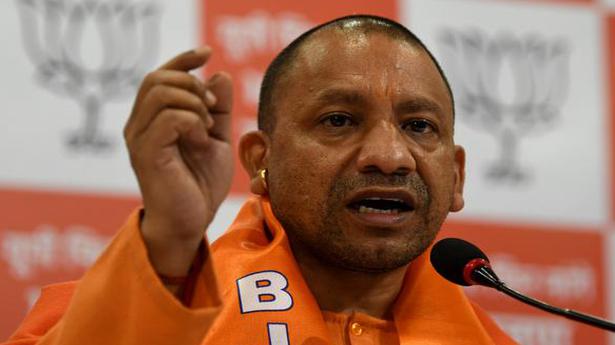