A ban on travellers using private Covid tests when returning from abroad could be scrapped by the Welsh government.

Rules say travellers from Wales should use NHS tests, costing £68 each, when going abroad or face a £1,000 fine.

First Minister Mark Drakeford had said in July he had "no plans" to change Wales' preferred approach of using NHS tests as the Welsh government was advising against foreign travel.

But a Welsh government spokesman has said the policy is now being reviewed.

The statement followed a BBC Wales investigation that found Welsh travellers had been able to use private PCR tests without facing any repercussions.

Wales is now the only UK nation requiring those who have been abroad to use NHS PCR tests on day two of their return - and day eight if unvaccinated - at a cost of £68 each.

The Scottish government announced last Friday that it would follow England and Northern Ireland in allowing travellers to use PCR tests provided by private companies on their return from international travel.

Mr Drakeford said in July that there were why the more expensive NHS test is preferable and guarantees variants from abroad can be "spotted quickly".

"I don't intend to divert the activities of my officials into making it easier for people to do something that the Welsh government so clearly thinks is unadvisable," he said.

Conservative MP David TC Davies last week called for Wales' Labour government to change the rules so that travellers could "shop around" for PCR tests offered by private companies, which can be cheaper, but says that this should not happen by the back door.

Mr Davies, a UK government Wales Office minister, said: "No-one is allowed to break the rules. Although I'm not happy with the situation in Wales, people have to follow Welsh rules."

Earlier this month, the Competition and Markets Authority (CMA) announced a review into the Covid testing system for travellers after complaints about pricing and performance among some private providers in England.

A number of Welsh travellers have told BBC Wales they have used private PCR tests without any issues.

The Welsh government has said anyone who arrives in Wales and has booked tests with a private test provider could still face a fine of £1,000.

How much do the NHS tests cost?

The cost of an NHS test is set by the UK government.

It has been reduced from £88 for a single test to £68, but in England people can choose between private providers and could pay less than £50 per test.

Who needs to take a PCR test when they return to Wales?

What is the Vivo Clinic's position?

One of the private companies identified by users, Randox, has four drop off points across south Wales where people can return their tests.

One of Randox's boxes is based outside the Vivo Clinic in Cardiff whose web page, before being contacted by BBC Wales, offered customers the option to "book your day two and day eight PCR tests at our Cardiff clinic", adding it was a "government listed PCR test provider in partnership with Randox".

The Vivo Clinic said it is a "national company offering testing services in a sector where guidance is continually changing.

"However, the accusation of not following Welsh rules is unfair and unjust," said a spokesperson.

"Many of our clients cross the English/Welsh border on a daily basis and for some clients they may be based in England but their nearest clinic is in Wales.

"Due to such a high demand for PCR testing services along the English/Welsh border, we offer all services in Bristol, Cardiff and Swansea to give customers more choice of where to go for their pre/post travel tests.

"Our website does make it clear that all customers must check their own local guidance to ensure they are undertaking the correct tests based on these requirements.

"Nevertheless, at this current stage we have removed day 2/8 testing from our Welsh clinics until we receive further guidance on policy and protocol."

What does the Welsh government say now?

A Welsh government spokesperson said: "We continue to review the position with regard to private testing in Wales and are working with the UK government to ensure that only those companies who achieve mutually agreed standards are allowed to provide tests.

"It is critical any positive cases and harmful variants are identified at the earliest opportunity.

"For this reason, for the time being, we require the tests to be provided by the NHS, so that we can identify positive cases as quickly as possible for our Test, Trace, Protect system to follow up." 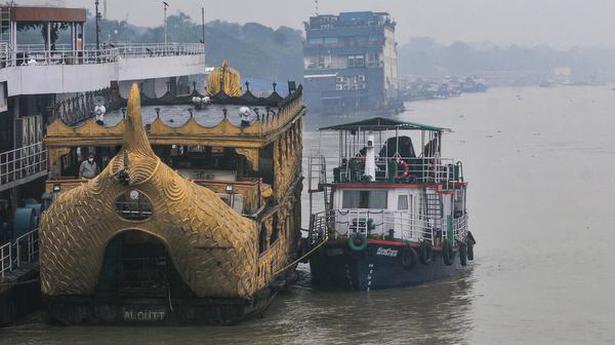 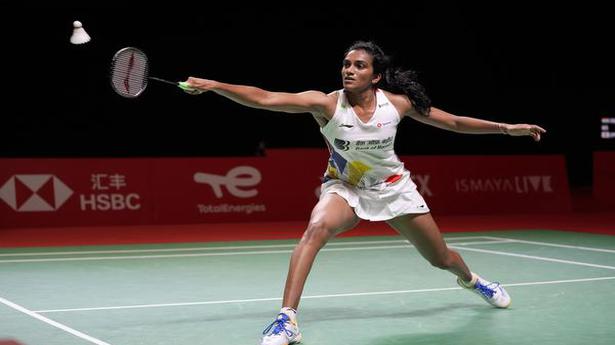