COVID: kin of deceased govt. staff to get jobs

Chief Minister Y.S. Jagan Mohan Reddy on Monday instructed officials to provide jobs on compassionate grounds to the kin of the government employees who died of COVID-19, by November 30.

He wanted focus to be laid on the construction of 176 Primary Health Centres (PHCs) in order to take the health-care services to the people’s doorstep, and all government hospitals to have sufficient staff as per the national standards.

At a review meeting on COVID-19, vaccination, health hubs and recruitment of staff in government hospitals and health centres, on Monday, Mr. Jagan Mohan Reddy said emphasis had also to be laid on implementing the job calendar in the Medical and Health Department.

Officials told the Chief Minister that the PHC works would begin by January 2022 and completed within nine months. Notifications for filling vacancies under the purview of the Director of Public Health would be issued on October 20 and the selection process completed by December 10.

Similarly, the posts notified by the Director of Medical Education would be filled by December 5. Notifications related to the AP Vaidya Vidhana Parishad would be issued between October 20 and 23 and the process would be over by December 25. 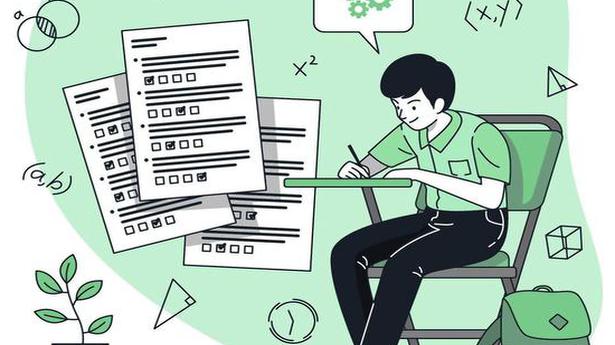