The consumption of sickening online child exploitation material has skyrocketed in Australia during the Covid-19 pandemic.

Paedophile activity online has skyrocketed in Australia during the Covid-19 pandemic as protracted lockdowns have forced children into spending prolonged time on the internet.

Victoria Police told a parliamentary inquiry on Thursday that the Commonwealth’s eSafety Commissioner had reported a 90 per cent increase between 2019 and 2020 in illegal online content – the majority involving child abuse material.

The force says demand became so high for online child exploitation material during the height of the pandemic that many online platforms crashed due to the shocking number of offenders trying to access illegal content.

“It‘s enabled by technology, and these offenders are consistently developing new and innovative ways to access children and images of children, motivated primarily by the pursuit of sexual gratification.”

Superintendent Welsh said the increase in consumption of abusive material only made things more dangerous for children as paedophiles tried to get their fix from increasingly extreme content.

“As the viewing of the images becomes normalised and sexual arousal is more difficult to achieve. Offenders often search for more graphic depictions of depravity, involving sexualised violence and torture of children,” she said.

The surge in time spent indoors in front of computer screens by Australian children during the pandemic has seen the emergence of self-made child exploitation material by the children themselves, according to Victoria Police.

Children in lockdown were then often trapped in a cycle of abuse as the predators threatened them with the self-made material to keep them silent about the abuse.

“Children are often manipulated into generating content for the edification of an online offender who is threatening to expose the child to family, friends, or the broader online community.”

Victoria Police urged Australians to start speaking more openly about the issue of online child exploitation, insisting this was a necessary step towards combating the issue head-on in a similar fashion to other hardcore crimes.

“The online sexual exploitation of children is enabled to some degree, by the reticence of the community to discuss these crimes openly, as they would with other crimes that harm such as drug crime,” Superintendent Welsh said.

“This limits broad awareness and the ability to educate the community about risk and how best to support children to engage with technology in safe ways.

“We need to broaden awareness about the extent of the problem for the ever increasing harm to children enabled by technology, much like the awareness campaigns for drugs, alcohol, seatbelts, speeding and the pandemic response.” 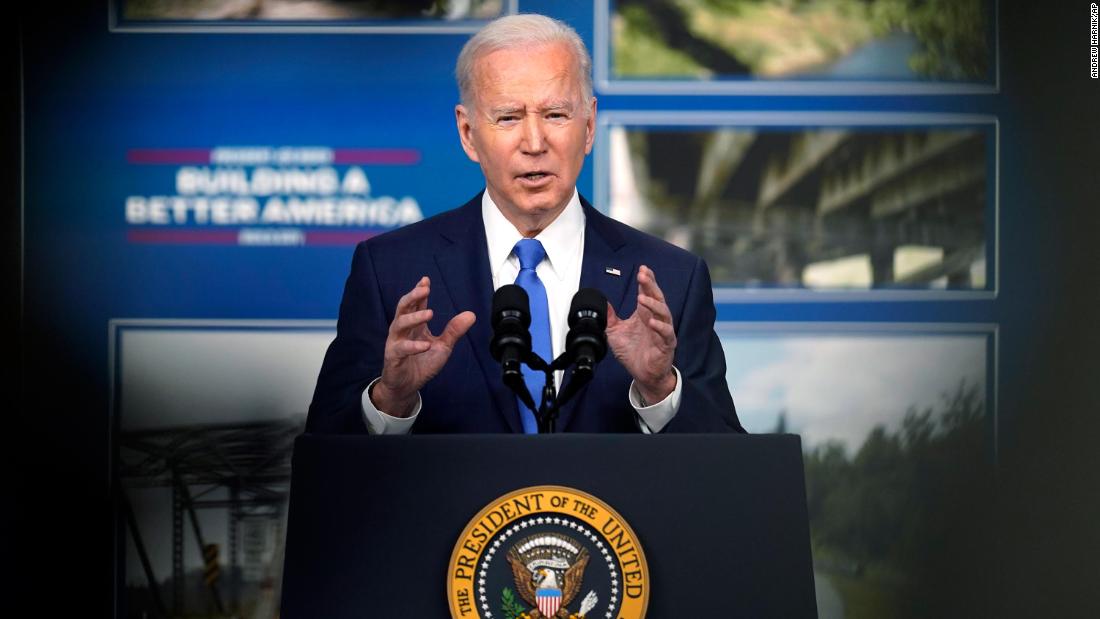 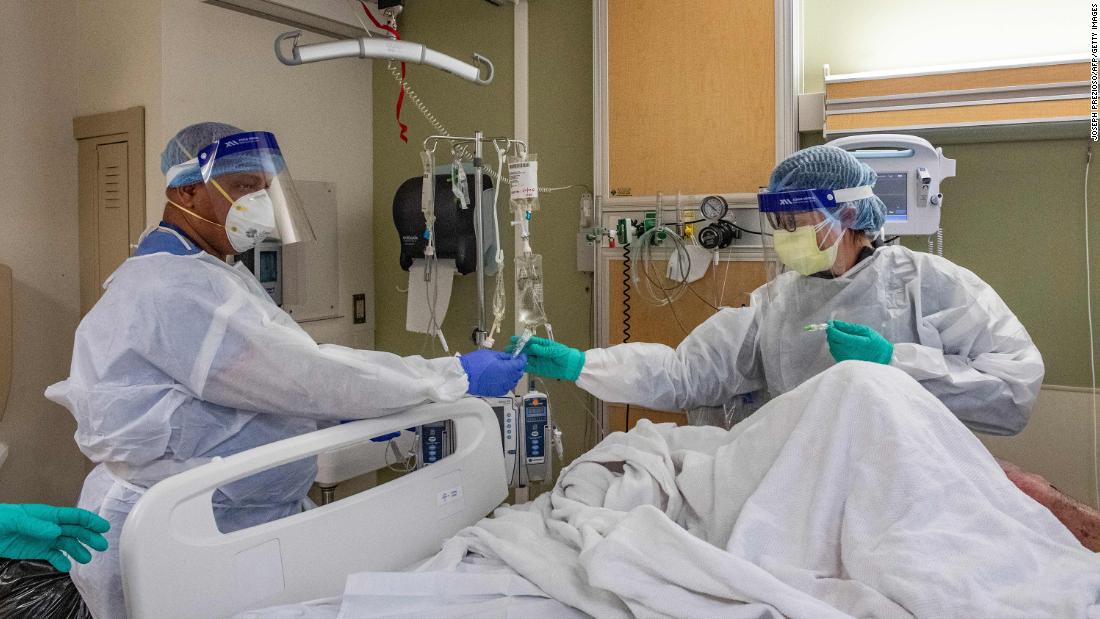 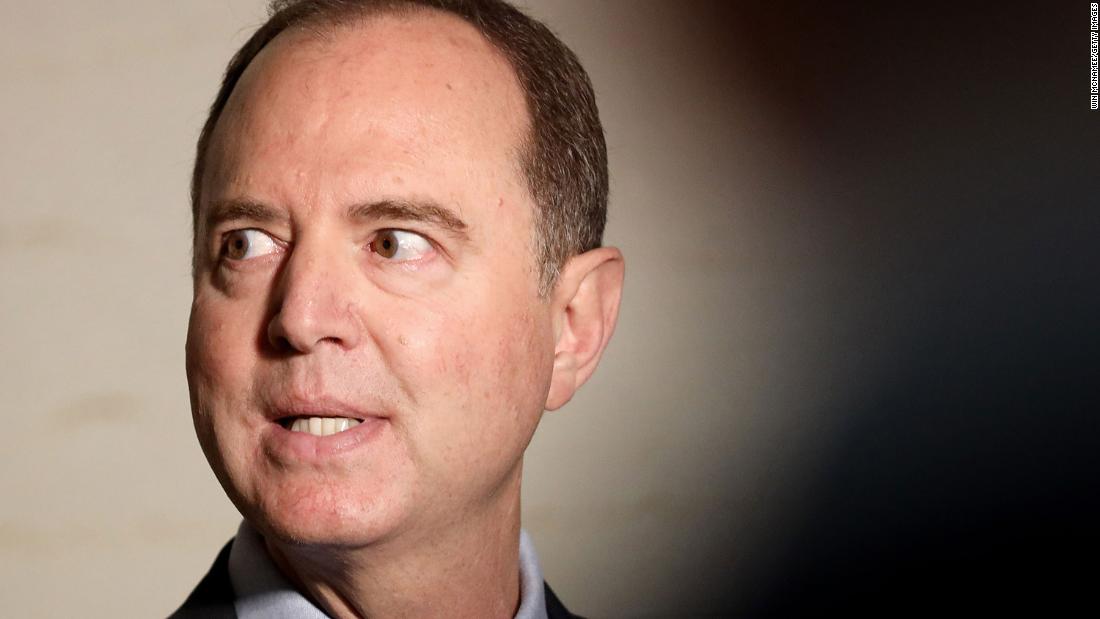