Argument over their performance in recent monsoon session of Parliament

Argument over their performance in recent monsoon session of Parliament

The Congress Working Committee (CWC) on October 16 witnessed a spat between Leader of the Opposition (LoP) in the Rajya Sabha Mallikarjun Kharge and Congress’ leader in the Lok Sabha Adhir Ranjan Chowdhury over their performance in the recently concluded monsoon session of Parliament.

A source on Monday told The Hindu that when Mr. Kharge gave a detailed assessment of what the LoP’s office did in terms of mobilising like-minded parties on issues such as inflation, farm laws and the alleged snooping using Pegasus spyware, Mr. Chowdhury interrupted to point out that he should “factor in the opposition in the Lok Sabha as well”.

The LoP in the Rajya Sabha pointed out that he had mentioned the Lok Sabha as well but Mr. Chowdhury was not perhaps attentive. He also added how can he forget Mr. Chowdhury, who served as a junior minister under him in the Rail Ministry.

Other highlights included the use of a particular word by CWC member Chinta Mohan to describe the Dalit community. Several leaders then objected to it.

CWC member from Jammu and Kashmir Tariq Hameed Karra also raised the situation in Kashmir and said it was Jawaharlal Nehru who was instrumental in “saving” Kashmir and not Sardar Vallabhbhai Patel.

Mr. Chinta Mohan also raised doubts over electronic voting machines (EVMs) and how they played a part in ensuring victory for the BJP in Amethi. 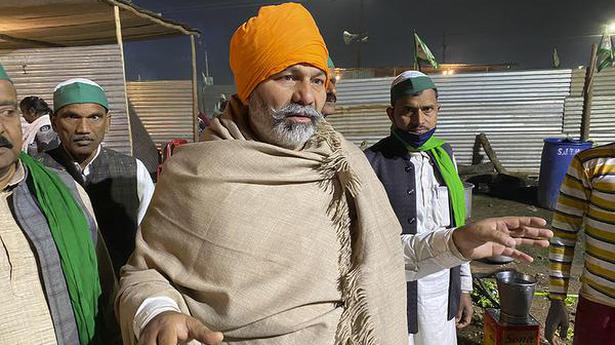 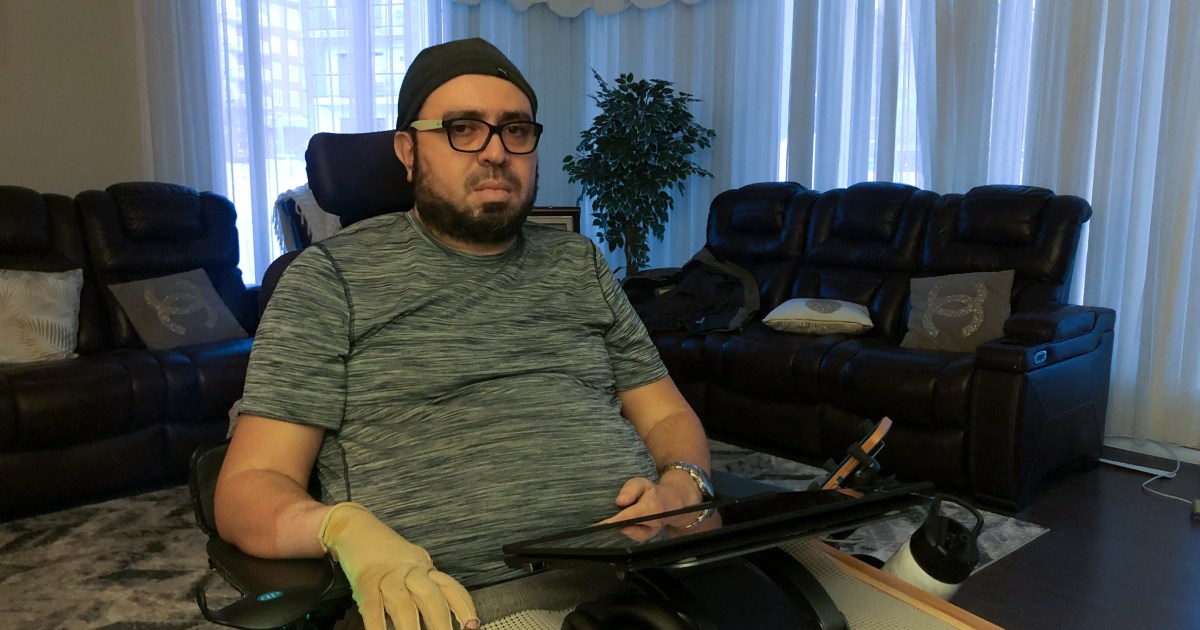