A Northern Territory mum who was working odd jobs while raising her two young kids stumbled upon a lucrative business idea that just hit the $1 million mark in sales.

Denise Dunn, 50, quit her corporate job in banking when she had her son, Bernie, now aged 16, followed by her daughter, Kaylee, aged 14.

“I wasn’t at all looking to start my own business,” the Darwin woman told news.com.au.

“The idea was to be home for my children.”

Her husband Roger, 54, worked as a licence valuer while she did a number of part-time gigs including running a short-term accommodation in the downstairs part of their house, reception at a beauty salon and selling thongs for a friend.

“I got a little bored, and needed to keep myself occupied,” she said.

What came next was a business idea that would propel the Dunn family into millionaire status.

In 2010, Ms Dunn was selling another brand of thongs for a friend.

“Some of the customers were saying they didn’t have arch support,” she recalled.

“I was talking about it to a friend and they said ‘what thongs have arch support in them?’

“I was always up for a bit of a challenge and before I knew it, in about six months, I had sourced a factory and had my first range made.”

The thongs are made from one piece of EVA foam with built-in arch support and sell for $39.95.

Ms Dunn didn’t want to be in debt so she dipped into her savings, spending $25,000 to design a thong mould which could then be produced en masse at a factory in China.

She sold them at the Mindil Beach Sunset Markets which run for six months a year during the dry season.

The thongs were an instant hit.

“I had to give up all the other jobs. I closed the short-term accommodation because it turned into our office and warehouse.”

However, there was a problem because of the market’s seasonal nature.

“For six months I’d earn an income, and other months I didn’t,” the entrepreneur said.

“It proved really quickly that we needed to go online.”

Online sales is now the biggest part of her business.

Her husband was “needing a change” and quit his corporate job to work under her, mainly to pack orders.

Fast forward 11 years and Slappa’s Thongs had a record year, with nearly $1 million worth of sales last year.

Sales increased by 20 per cent in 2020 – which Ms Dunn thinks is thanks to the Covid-19 pandemic.

She believes “a lot more people are probably needing a pair of thongs” as they are forced to travel around Australia rather than the rest of the world.

The thongs are stocked in pharmacies, physiotherapists, podiatrists, retail stores, and shore stores across the country.

Their stockists also buy the shoes to sell on at local markets around Australia.

They now have a warehouse off-site, rather than working in the basement of their house.

The Dunn couple have one part-timer working for them and are about to open a fulfilment centre in Adelaide.

They also sell the thongs in the US and New Zealand.

Ms Dunn was due to visit the factory in China just a few days after the international travel ban was announced in March last year.

As a result, any changes she wants to make to the mould or the decision to add a new size takes a lot longer than usual, as she isn’t able to conduct quality control at the factory.

“Production takes a lot longer, you’ve got to rely on checking the samples,” she said.

The thongs have such vibrant colours and patterns that they have attracted the interest of celebrities – and even royals.

During Prince William and Kate’s visit to Australia in 2014, they stopped off in the Northern Territory.

Local business owners displayed their goods on a table and Princess Kate picked up a pair of Slappa’s Thongs, according to Ms Dunn.

Earlier this year, at Australian Fashion Week, model and influencer Karla Špetić wore their shoes as she strutted down the catwalk.

“She loved the design and the colours,” Ms Dunn said.

Have a similar story? Continue the conversation alex.turner-cohen@news.com.au 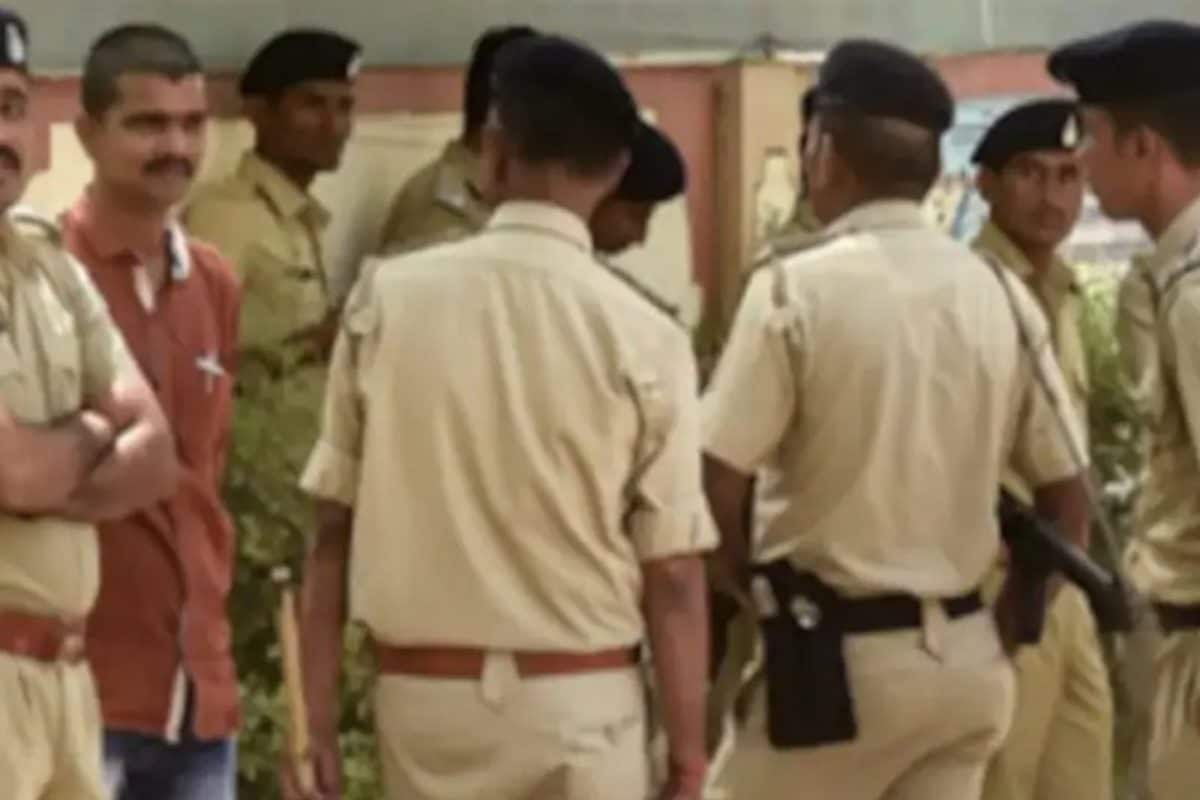 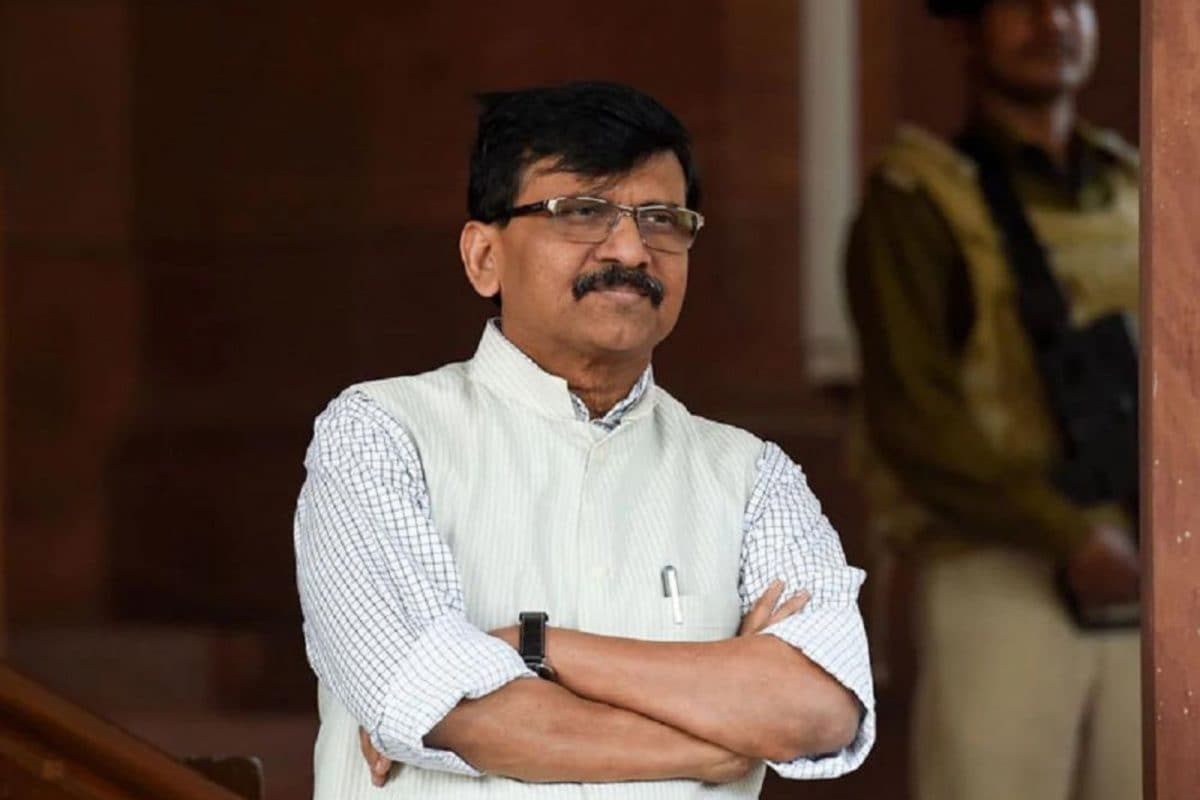 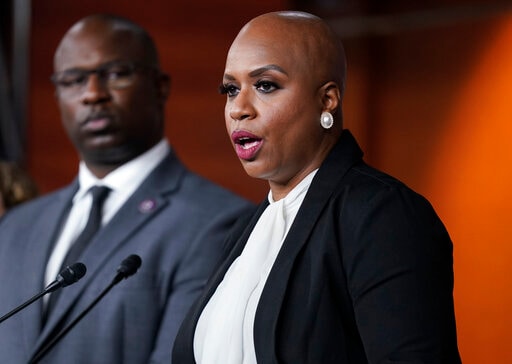