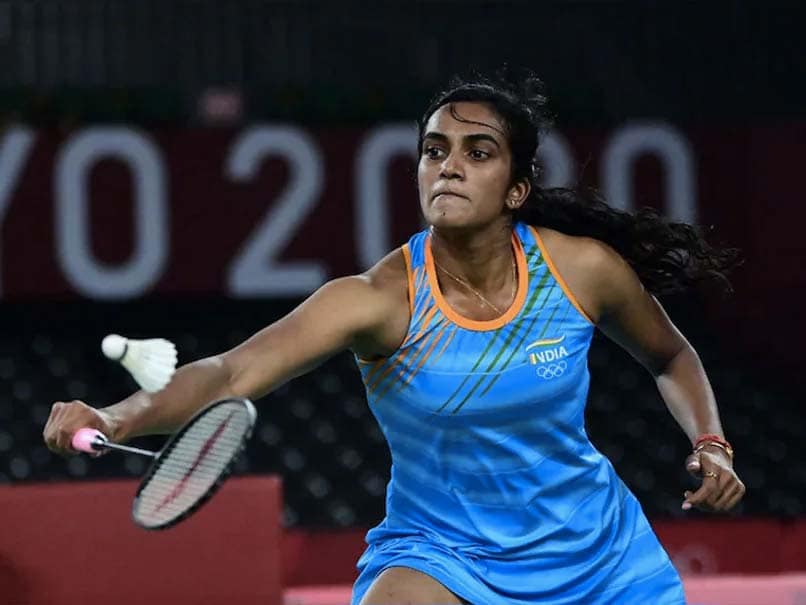 PV Sindhu will return to badminton court on Tuesday in Denmark Open.© AFP

Double Olympic medallist and reigning world champion PV Sindhu will look for a good outing as she returns to competitive action after a break, at the Denmark Open World Tour Super 1000 tournament beginning on Tuesday. Sindhu, a bronze medallist at the Tokyo Olympics, had taken a break due to the hectic schedule during the Games, but she would be itching to make a winning return to the USD 850,000 event, which will also restart the BWF World Tour following a suspension due to the COVID-19 pandemic.

Also in action will be London Olympics bronze medallist Saina Nehwal, who has recovered from her groin injury, which had forced her to retire midway through her first match at the Uber Cup Final last week. While Sindhu, seeded fourth, will look for a rampaging start when she opens against Turkey's Neslihan Yigit, Saina will have to work hard to get past Japan's Aya Ohori in her opening round.

Sindhu, the 2016 Rio Games silver medallist, is likely to cross swords with Thailand's Busanan Ongbamrungphan in the second round and a win there could put her face to face with fifth seed Korean An Seyoung.

All eyes will also be on Chirag Shetty and Satwiksairaj Rankireddy as the seventh seeded Indian pair open its campaign against English combination of Callum Hemming and Steven Stallwood. The duo has been in impressive form, having won all its four matches at the Thomas Cup final in Aarhus, Denmark.

In the men's singles, young Lakshya Sen, who finished second best at Dutch Open on Sunday, will look to continue his good run when he faces compatriot Sourabh Verma in his campaign opener. Lakshya had failed to make the Indian team for the Sudirman Cup and Thomas Cup Final after losing his only match in the trials and would be eager to prove a point.

Senior pros Kidambi Srikanth and B Sai Praneeth have looked awfully short of confidence during the Sudirman Cup and Thomas Cup Final and they will look to outwit each other as they face off in the opening round.

It will only get harder for the winner, who is expected to square off against world No. 1 and top seed Kento Momota of Japan in the next round. Sameer Verma, who had a decent outing at Thomas Cup, will also eye a good campaign when he opens against Thailand's Kunlavut Vitidsarn, while former world No. 10 H S Prannoy will look to quickly get into rhythm as he takes on sixth seed Jonatan Christie of Indonesia.

Former Commonwealth Games champion Parupalli Kashyap will have his task cut out against fourth seed Chou Tien Chen of Chinese Taipei. Among other Indians, MR Arjun and Dhruv Kapila will look to put up a better show, while Manu Attri and B Sumeeth Reddy too will be seen in action.

The women's doubles pair of N Sikki Reddy and Ashwini Ponnappa and Meghana Jakkampudi and S Ram Poorvisha are also in the fray. Ashwini will pair up with Satwik in the mixed doubles category to face China's Feng Yan Zhe and Du Yue. 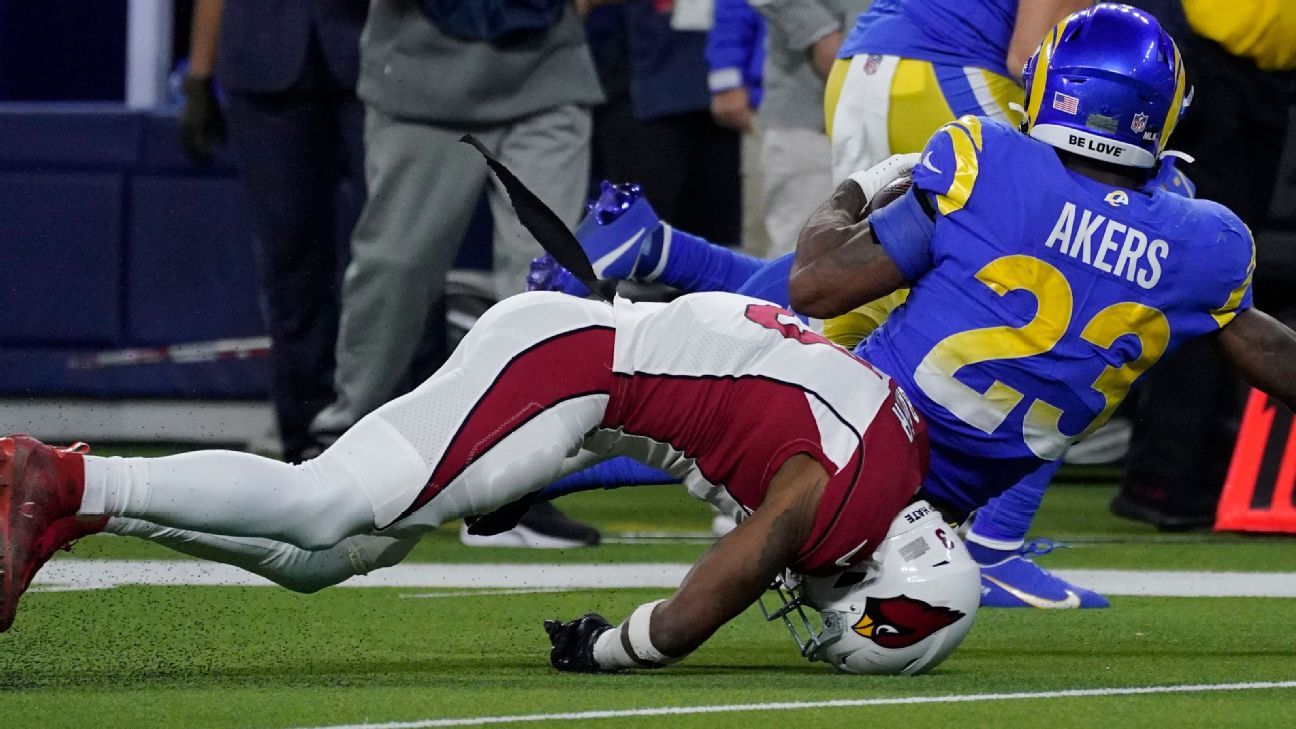 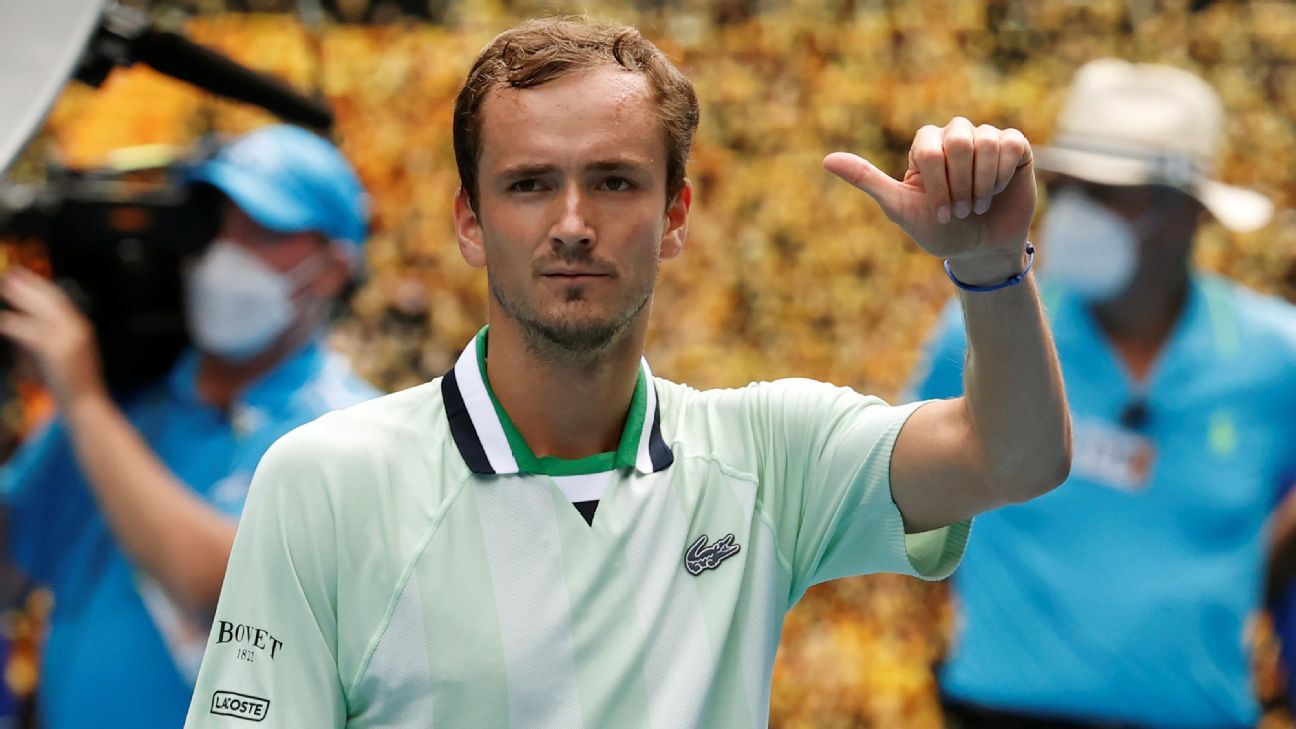