Discussion under way with India over humanitarian food assistance for Afghanistan: UN’s WFP

Talking about the extent and nature of the food crisis in Afghanistan, Ms. Garzon said families’ access to food has been severely impeded by several compounding factors.

In an interview with the PTI, Ms. Garzon said all countries, including India, should already be doing everything within their power to help the families of Afghanistan.

“Without food, or any means to provide for their families, an increasing number of Afghans are likely to flee their homes in search of safety, security and stability. Afghanistan really is becoming the world’s largest humanitarian crisis, with needs surpassing those in Ethiopia, South Sudan, Syria and Yemen. The whole world must do what it can to stop this catastrophe,” she said.

Responding to a question if the WFP made a formal request for aid from India, she said there is a “positive discussion” under way between WFP and the Indian government for support on humanitarian food assistance, including for Afghanistan.

“We are hopeful that these will be concluded soon,” she said.

Ms. Garzon said in Afghanistan, there are now no jobs, no cash in the country and no way for parents to buy food for their families.

“In Afghanistan, we have had a second drought in three years, drastically reducing the food being produced in the country and devastating the livelihoods of rural farming communities. Displacement as people flee conflict has meant families have been living in camps and solely reliant on humanitarian aid. And the economy has spiralled since international funding halted after August 15 – there are now no jobs, no cash in the country, and no way for parents to buy food for their families,” she said.

The most recent analysis shows that 22.8 million people will face acute food insecurity in the coming months, Ms. Garzon said.

“We have never seen this many people facing emergency levels of food insecurity in Afghanistan in the 10 years that this sort of analysis has been done. It’s a truly frightening and desperate time in Afghanistan right now. The WFP has been seeing this crisis coming for months and we have been scaling up its response to the country’s needs,” she said.

“We have increased the amount of food we are delivering and on an average week we may deliver around 12,000 metric tonnes of food, but this will be ramped up in the next few months as the expected number of food insecure people rise,” Ms. Garzon said.

“The WFP has been distributing food to families in the greatest need across the country, providing them with staple foods such as wheat flour, pulses, and vegetable oil. In some of the more extreme cases, we provide specialised foods, such as high energy biscuits, to improve the nutritional intake of the people,” she said.

Conflict and insecurity have displaced nearly 7,00,000 people within the county this year, with more than 3.5 million Afghans uprooted by conflict in total. Existing needs and vulnerabilities have further deepened following the rapid takeover of power by the Taliban, and economic shocks are tipping more people in Afghanistan into crisis.

Last year, India had donated 75,000 metric tonnes of wheat as aid for Afghan citizens. The wheat had come through the Chabahar port.

The Indian Embassy in Kabul had said in November last year that the shipment of wheat was supplied to Afghanistan in 10 installments between April and September 2020, through Chabahar, with the aim of assisting Afghanistan in augmenting its food security during the ongoing COVID-19 pandemic. 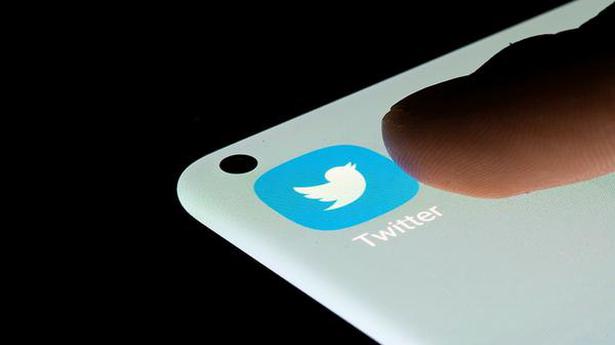 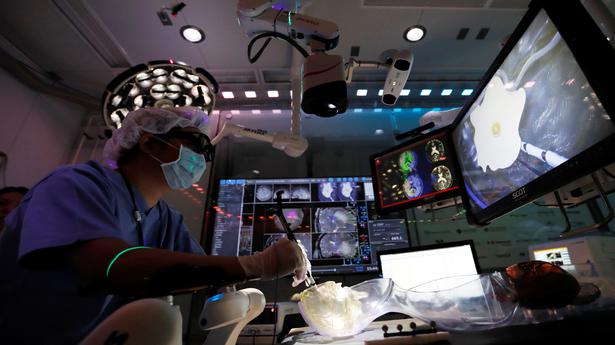