Everything we know about the new Yellow Wiggle

Emma Wiggle has officially stepped down, handing over her iconic yellow skivvy to an up-and-coming teen dancer from Ethiopia.

A 16-year-old Ethiopian dancer is poised to become the next Yellow Wiggle.

Up-and-coming star Tsehay Hawkins has been announced as Emma Watkins’ replacement, after the beloved entertainer stepped down following 11 years with the children’s group.

Emma, 32, was the first female Wiggle and became an instant hit among fans, but said spending time at home during the pandemic saw her reassess her priorities for the future.

“Like many people around the world, the pandemic has given me time to reflect on what is important in life. For me, that means spending more time at home, something that I didn’t realise I was missing out on being away eight months of the year on tour, but something that I have really cherished over the last 18 months,” she said in a statement.

Tsehay (pronounced se-hi) was previously announced as a new member of The Wiggles in August in a major cast shake-up, which saw four new members added to the group in a move to represent diversity and gender equality for its youth audience.

Along with Tsehay – who was initially announced as a Red Wiggle – newcomers included Blue Wiggle Evie, Yellow Wiggle Kelly and Purple Wiggle John who were cast to front a new series, Fruit Salad TV.

But now with Emma’s resignation, Tsehay has been boosted to the role of leading Yellow Wiggle.

Who is Tsehay, the new Yellow Wiggle?

She may only be in Year 10 at high school, but Tsehay has already paved an impressive career in entertainment. A multi award-winning dancer, she represented Australia at the World Latin Dance Championships, winning 11 Australian titles and four World titles in Latin and Commercial Dance this year.

She has been homeschooled for the last few years due to her busy dance schedule.

On her appointment as Yellow Wiggle, Tsehay said: “I am honoured to be joining The Wiggles at such an exciting time for the group. I grew up watching The Wiggles and I’ve already loved working with Anthony, Emma, Simon, Lachy, Evie, Kelly, John and all the Wiggly characters filming their latest TV series Fruit Salad TV.”

She added: “I’m now incredibly excited to be joining them in the yellow skivvy and to have the chance to go out on the road in the new arena tour. I can’t wait to meet all the Wiggly fans.

“Dancing has always been my passion, and I look forward to being able to share the joy of song and dance with children all over the world!” 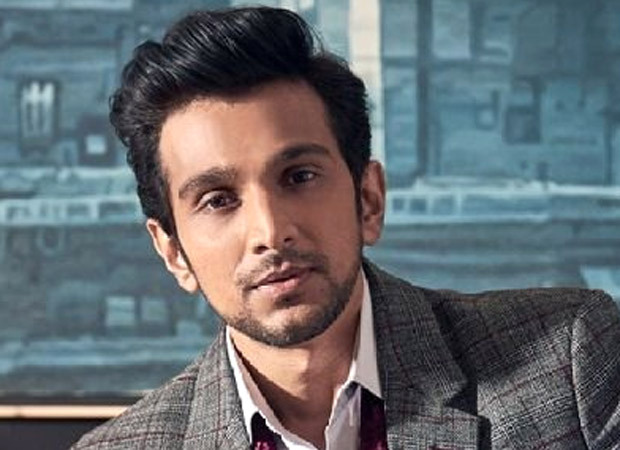 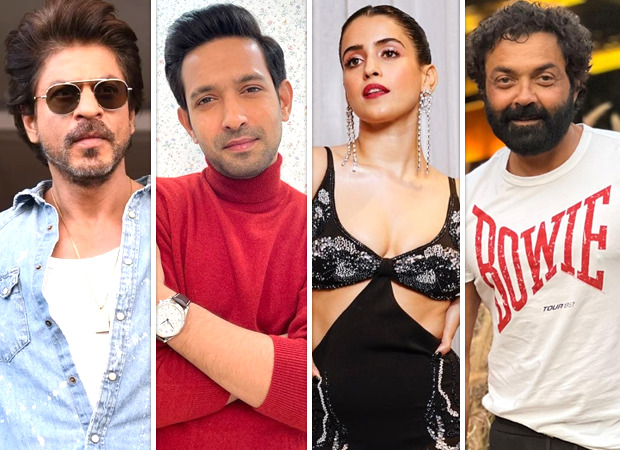 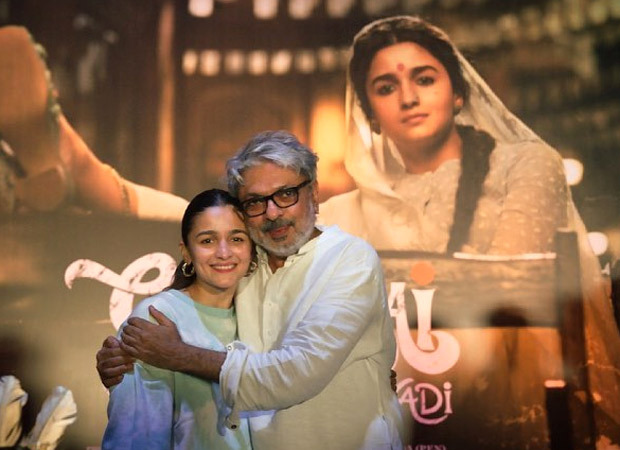 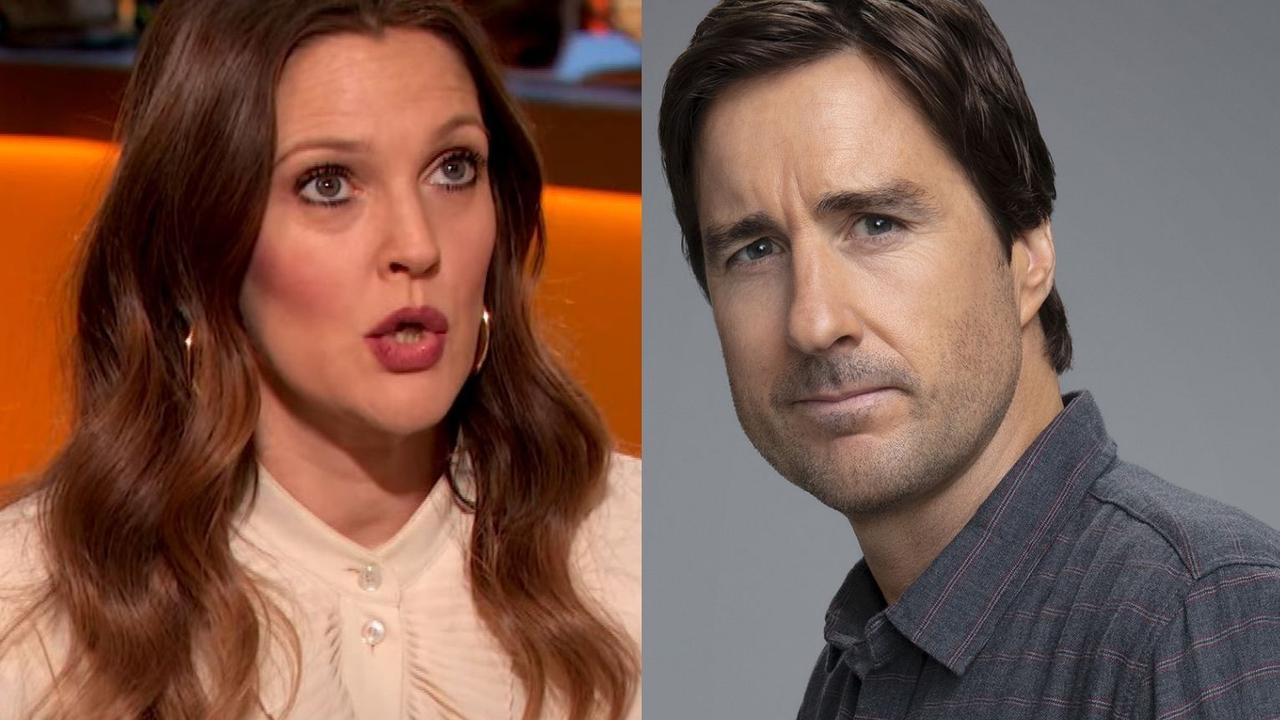