A 43-year-old Filipino crew member of the bulk carrier Honey Badger was found dead in his cabin on Tuesday. The vessel had set sail from the Mangaluru port at 2 a.m. “We had received reports that the crew member Jan Ryan Sevilla had collapsed in the vessel early this morning. The bulk carrier has now berthed at the Cochin Port and the body will be taken out for follow-up action,” according to the Coastal Police in Fort Kochi.

Sevilla was the chief cook of the bulk carrier. The vessel was moving towards Brazil from Mangaluru, according to an official of the shipping agent of the vessel here. The police said that a post-mortem would be conducted to ascertain the cause of death. 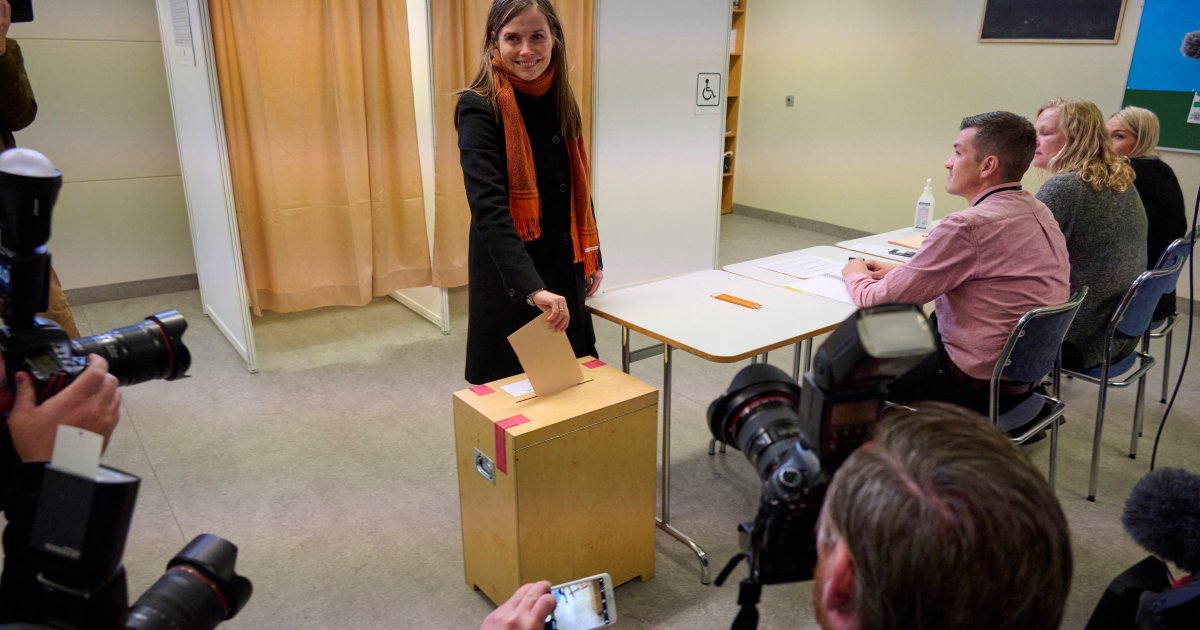 Swiss to vote on allowing same-sex marriage in referendum

Modi in US: ‘Music has inherent ability to unite’, says PM i... 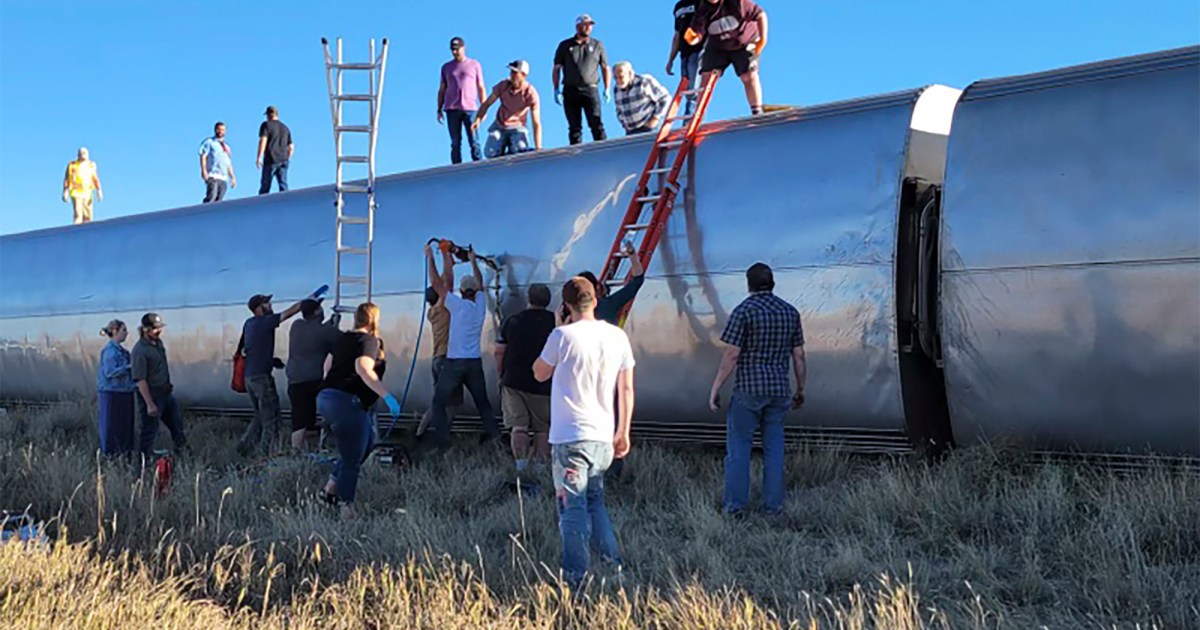 Several dead as Amtrak train derails in US state of Montana 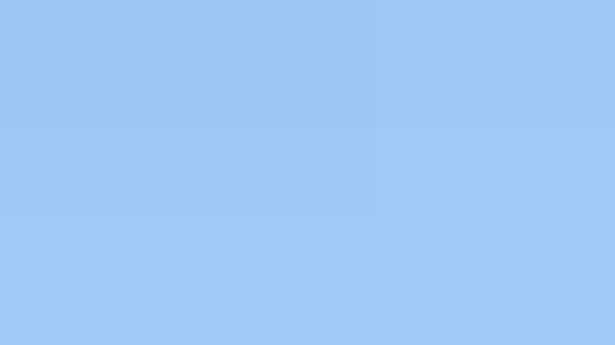 Outcry strengthens to save the Bharathapuzha

We saw spirit in our scientists and innovators who created n... 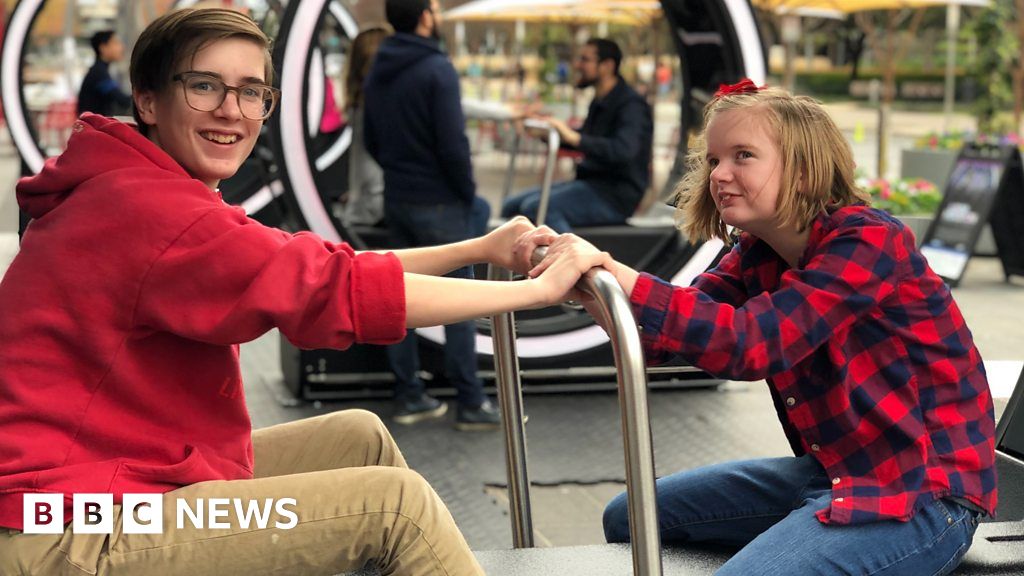 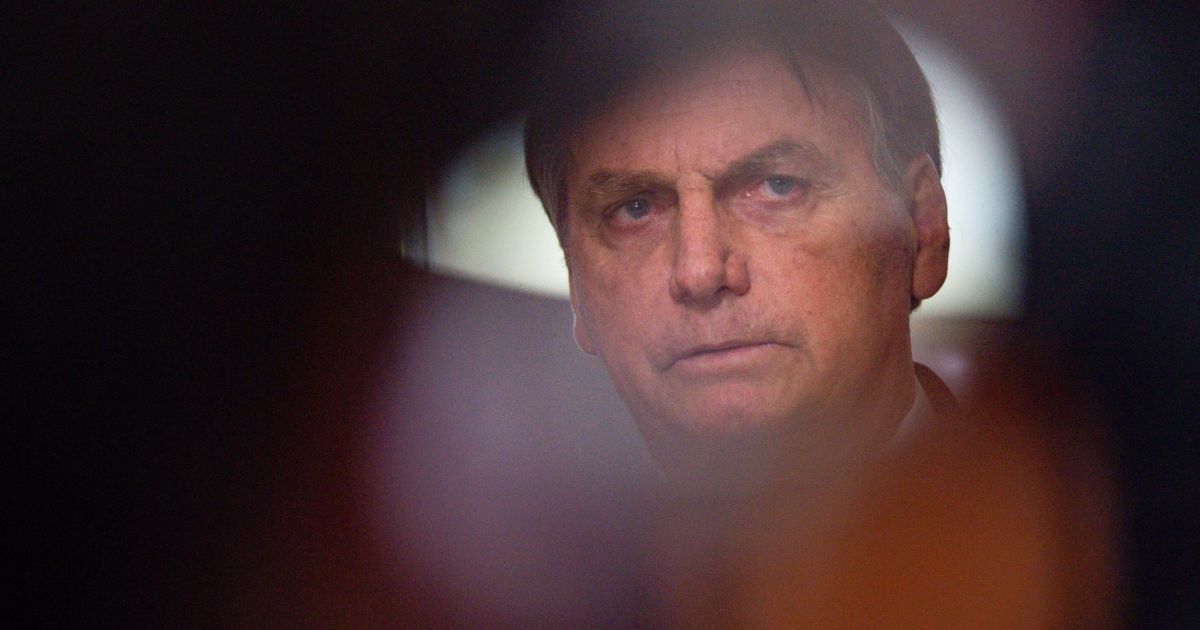 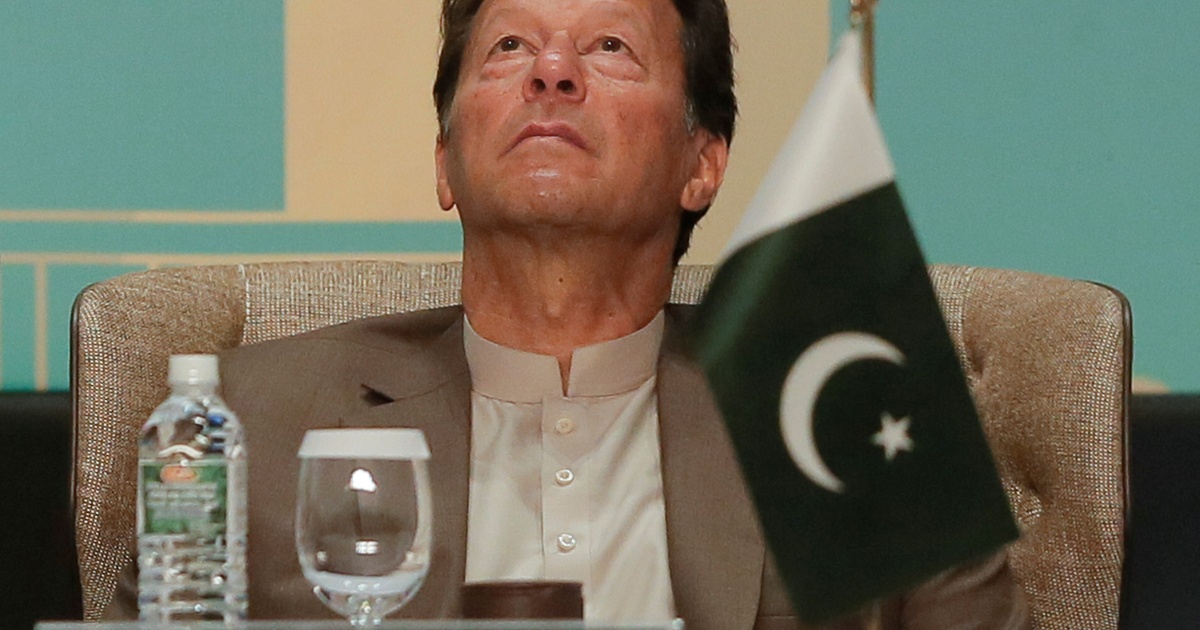 BCCI Likely to Announce Schedule For Second Phase of IPL 202...