About 50 attackers believed to be members of the West Papua Liberation Army stormed the post and attacked the six soldiers with arrows, machetes and axes, a military spokesperson said in a statement.

About 50 attackers believed to be members of the West Papua Liberation Army stormed the post and attacked the six soldiers with arrows, machetes and axes, a military spokesperson said in a statement.

Attackers believed to be West Papua rebels killed four soldiers and wounded two others in an attack on a military post in Indonesia’s troubled easternmost region, authorities said on Thursday.

About 50 attackers believed to be members of the West Papua Liberation Army, the military wing of the Free Papua Organization, stormed the post and attacked the six soldiers with arrows, machetes and axes early Wednesday, the West Papua regional military command spokesman Hendra Pesireron said in a statement.

The two badly injured soldiers were evacuated from the post in Kisor village of Maybrat district for treatment, Mr. Pesireron said.

More than 30 military and intelligence forces joined together to find the attackers, he said.

A spokesperson for the rebels couldn’t immediately be reached for comment.

Conflicts between indigenous Papuans and Indonesian security forces are common in the impoverished Papua region, a former Dutch colony in the western part of New Guinea that is ethnically and culturally distinct from much of Indonesia.

Papua was incorporated into Indonesia in 1969 after a UN-sponsored ballot that was widely seen as a sham. Since then, a low-level insurgency has simmered in the mineral-rich region, which is divided into two provinces, Papua and West Papua.

Rebel attacks have spiked in the past year, with dozens of rebels, security forces and civilians killed.

Police on Wednesday arrested four suspected members of the separatist Liberation Army group and accused them of involvement in the killings of two construction workers in Yahukimo district, where the two bodies were found burned at a bridge project in August 23. Four other workers were killed days earlier in the same district. 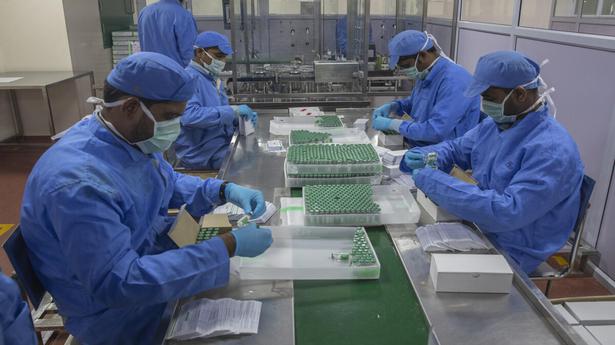 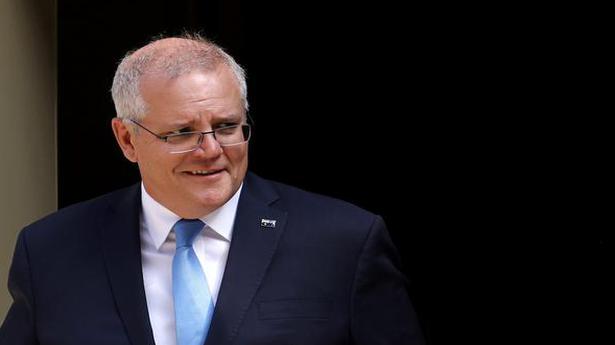 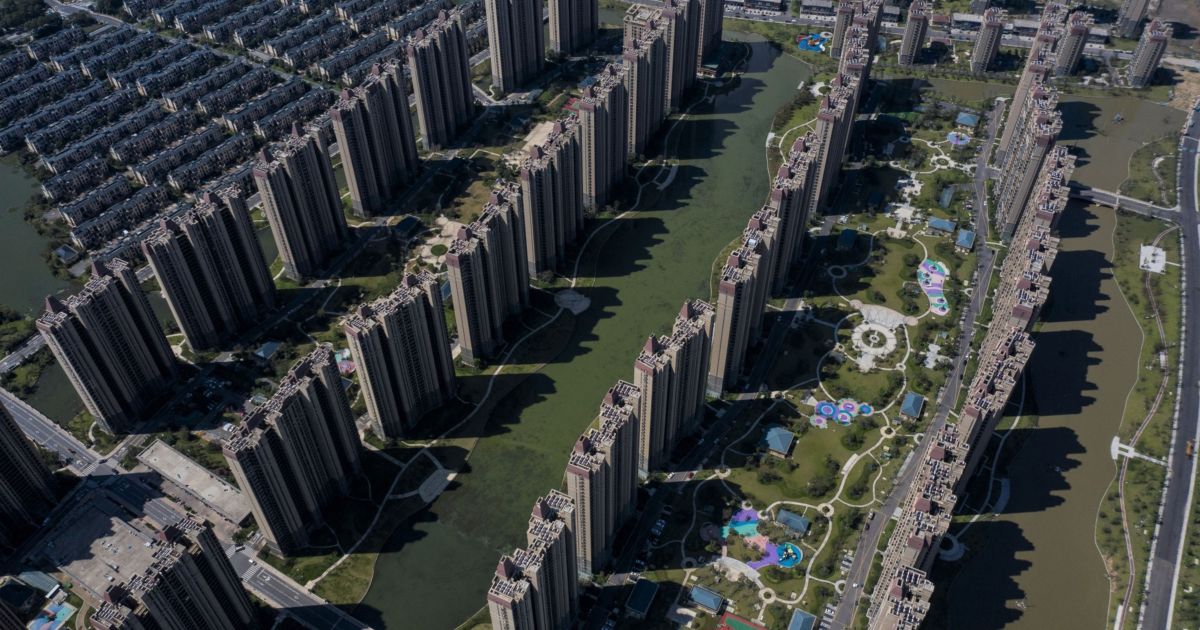 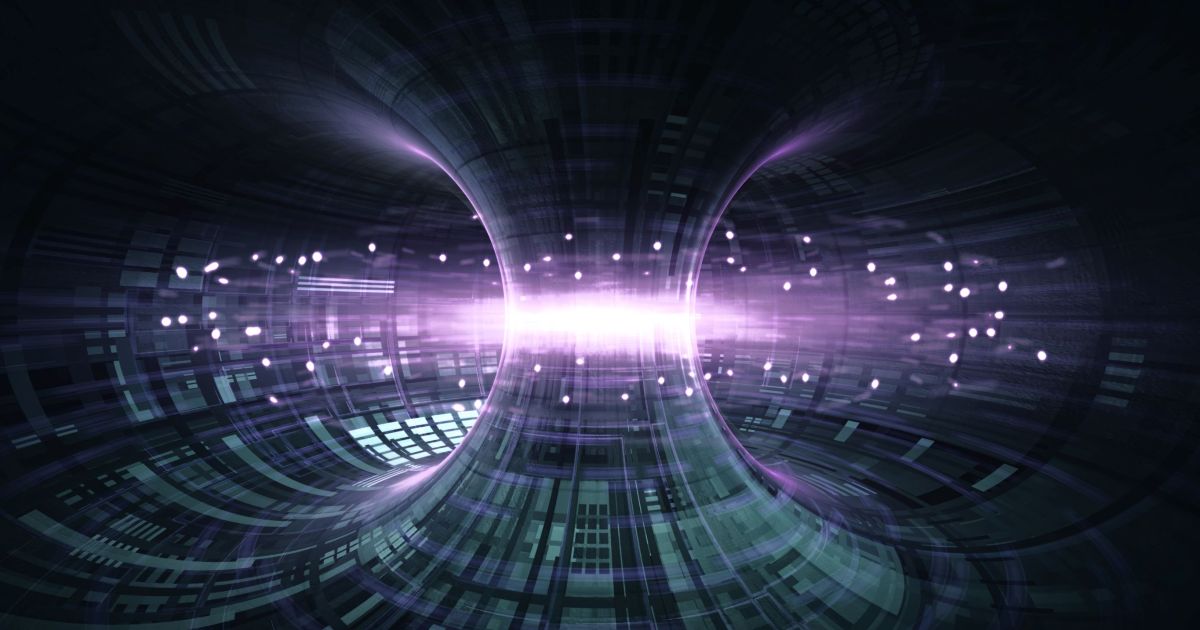