England cruised to victory over France in their women's international match in Perpignan.

After a scrappy opening with errors from both sides, Amy Hardcastle burst forward and touched down the first try.

Paige Travis carved through the centre of the French defence with skipper Emily Rudge crossing in each half.

Jodie Cunningham, Tara Jones and Caitlin Beevers all darted clear in the second half, with Melanie Bianchini grabbing a France consolation late on.

England thrashed Wales 60-0 in their last game in June and it looked like being another defensive shutout, but they could not hold out, conceding with 20 seconds remaining.

With the players having full-time jobs, including NHS frontline worker Hardcastle, they travelled to France on the morning of the game having had Covid tests at 05:00 BST.

Craig Richards' side came up against France after the World Cup was postponed until next year and chalked up a rampant triumph to make it 18 wins from 19 meetings, with the other a draw.

In a double-header at Stade Gilbert Brutus, the men's sides meet at 14:30, live on BBC One.

'I will never fault the team'

England head coach Craig Richards on BBC Two: "I don't know about comfortable - it didn't look it sat up there - but I will never knock my team in terms of energy, grit and a performance we should be proud of, especially in defence.

"A few things in attack we can work on, but I will never fault that team.

"We talked about they would front-load their energy, they did that in parts, but we never lost belief and kept turning up for each other, we changed one or two things in the middle, but France are a good, tough side in an intimidating atmosphere." 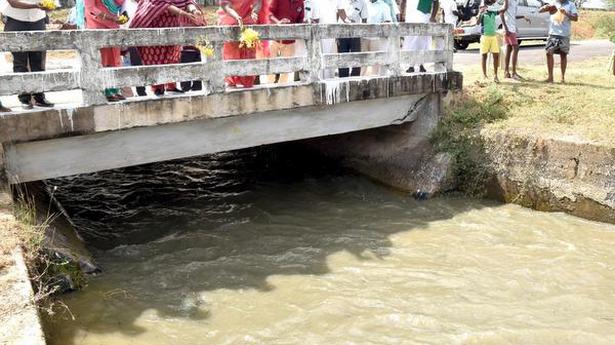 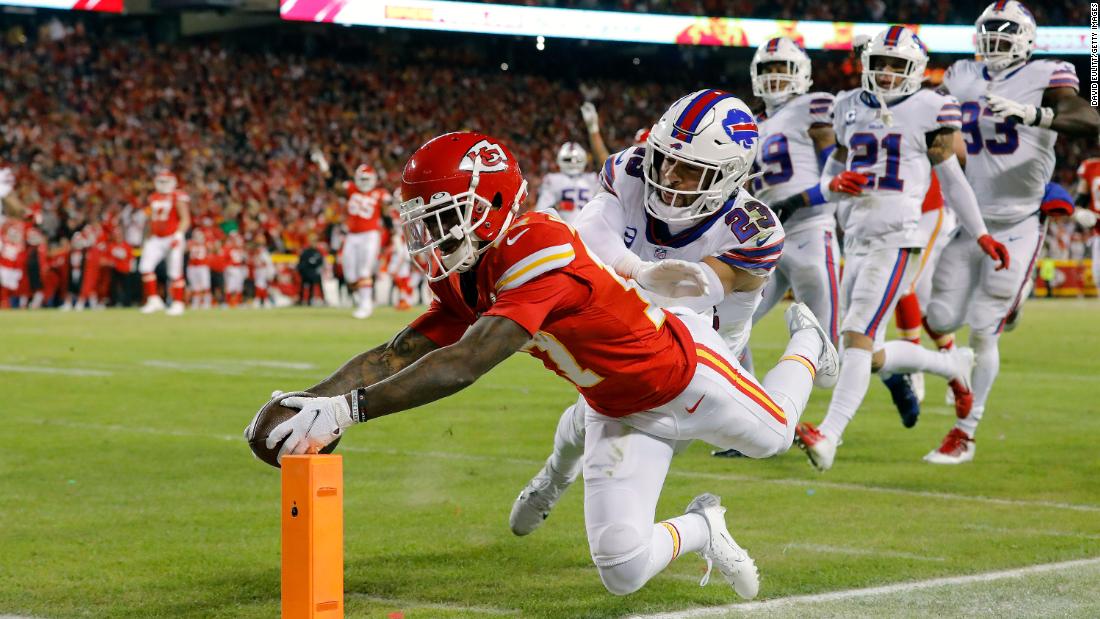 Why people root for the underdog -- win or lose 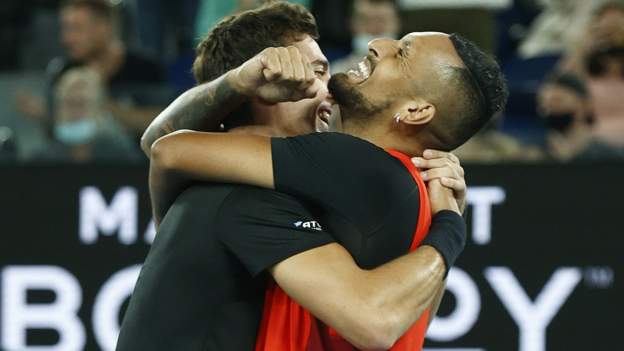