Ahead of the crucial COP26 Glasgow Climate Change Summit next month, a report by United Nations Office for Project Services (UNOPS) has underlined the importance of cleaning up the transport sector in order to reduce greenhouse gas (GHG) emissions and contain global warming while highlighting the massive investments needed to achieve that.

The report said the transport sector accounted for 16 percent of all GHG emissions in the world--next only to energy and buildings. Unlike the other two however, cleaning up the sector, which invariably comprises the transition to green mobility like electric and hydrogen fuel vehicles, entails much larger investment costs estimated at $ 49.9 trillion by 2040. In comparison, the energy sector needs only $ 28 trillion investments.

"This is a moment of unprecedented opportunity for infrastructure to shape the sustainable development of our planet, driven by the urgency of the climate crisis. At the present time, more infrastructure is being built around the world than at any other time in history," the report said. "Across sectors such as energy, transport, water and digital communications, trillions of dollars of additional infrastructure spending is needed over the coming decades to meet key targets. This sheer amount of new infrastructure investment provides a unique chance for governments to accelerate sustainable development and climate action."

UNOPS also warned of the risks of inadequate or ill thought out investments posing multiple risks of embedding unsustainable practices that may take decades to undo. On a strict deadline, the world simply doesnt have the liberty for mistakes and course corrections anymore.

"History provides many examples of where such development has accelerated environmental degradation, climate impacts and socioeconomic vulnerabilities due to poorly planned infrastructure. This highlights the need to address these challenges in a strategic, systematic, and integrated way and to ensure that we develop the right types of infrastructure based on proven international good practices and sustainable norms," it added.

The report follows somewhat similar statements by the International Energy Agency (IEA) last week. IEA had said Investments in renewable energy needed to triple by the end of this decade to effectively fight climate change and keep volatile energy markets under control.

"The world is not investing enough to meet its future energy needs ... transition‐related spending is gradually picking up, but remains far short of what is required to meet rising demand for energy services in a sustainable way," the IEA said.

This is a moment of unprecedented opportunity for infrastructure to shape the sustainable development of our planet, driven by the urgency of the climate crisis.UNOPS Report

"Clear signals and direction from policy makers are essential. If the road ahead is paved only with good intentions, then it will be a bumpy ride indeed," it added.

These are in the aftermath of a very damaging sixth assessment report by the Intergovernmental Panel on Climate Change (IPCC) earlier this year which gave a stark reminder to the world of the magnitude of the battle at hand. The report had said global mean temperatures are very likely to rise by 1.5 degrees by 2040 and to cap it at less than that would require a drastic reduction in greenhouse gas emissions.

It had scientifically mapped the extent of damage to the planet due to human interference and said no matter what is done, temperatures will keep rising till at least mid-century. It added that the Paris Agreement's primary goal of capping global warming to 2 degrees would be exceeded unless deep reductions were made in carbon emissions--the main contributor to GHG emissions, over the coming decades.

In a nutshell, doing away with tailpipe emissions is good not only for our lungs and the air we breathe but for the sustenance of the planet itself. In that context, the investments may well be worth it. 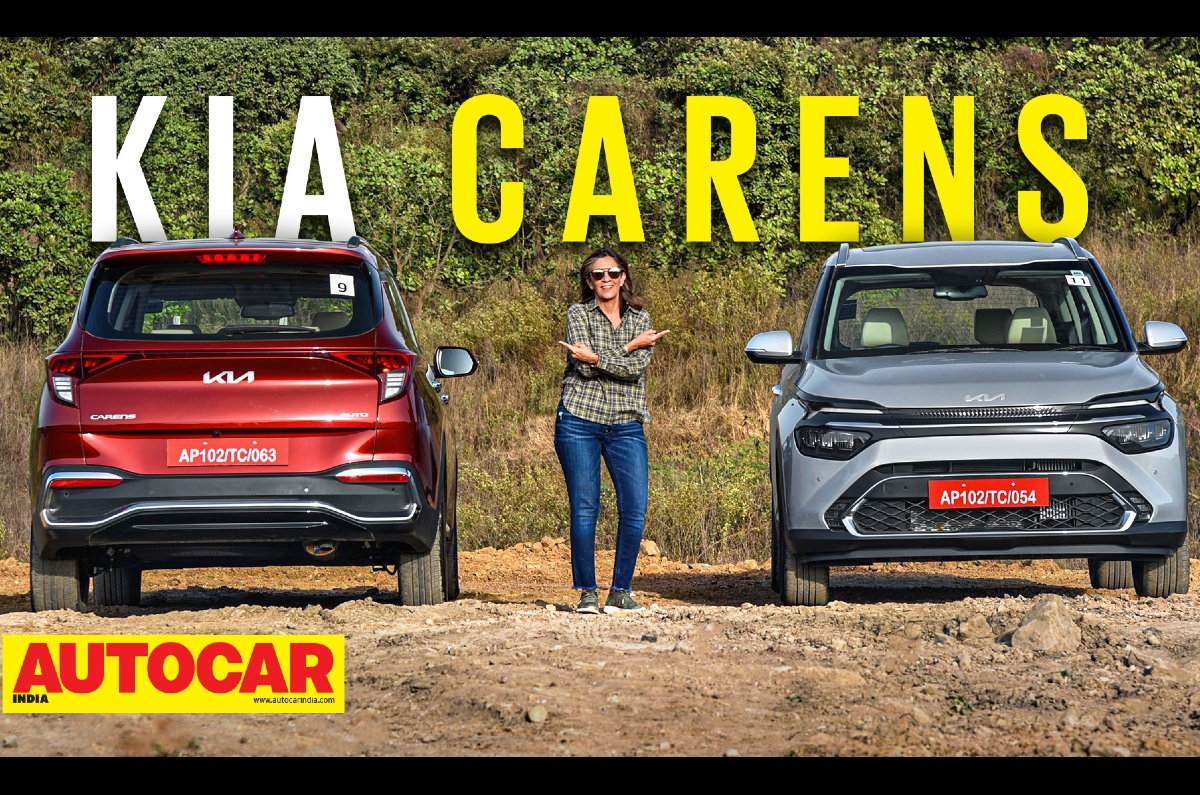 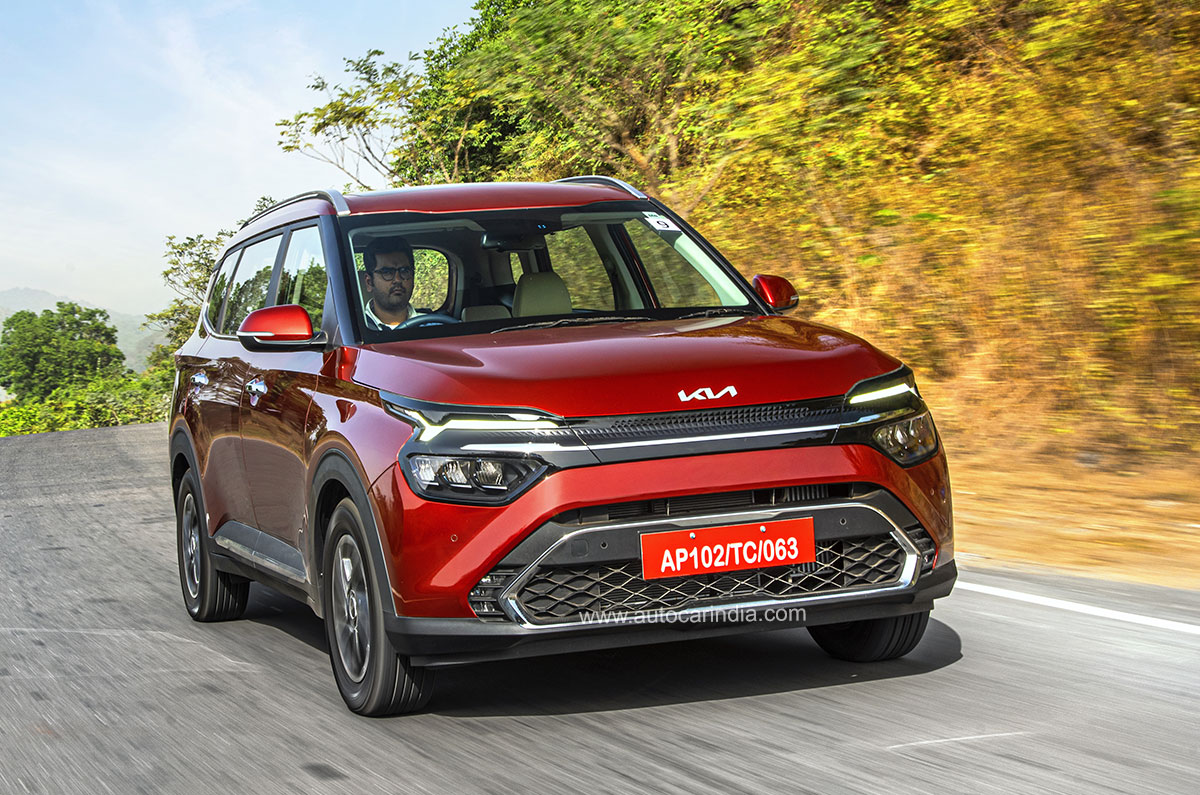 Can EVs proliferate with or without Build Back Better Act? 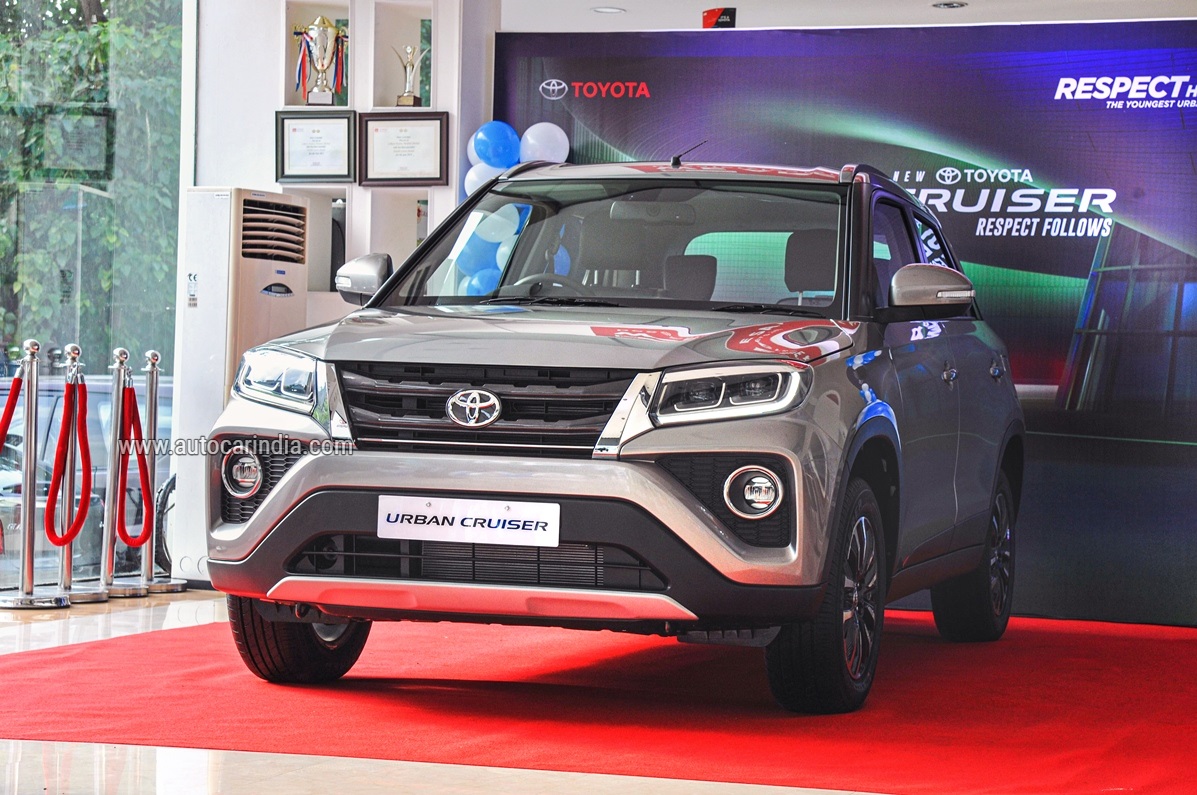 Dealers left with unsold MY21 stock despite high demand, chi... 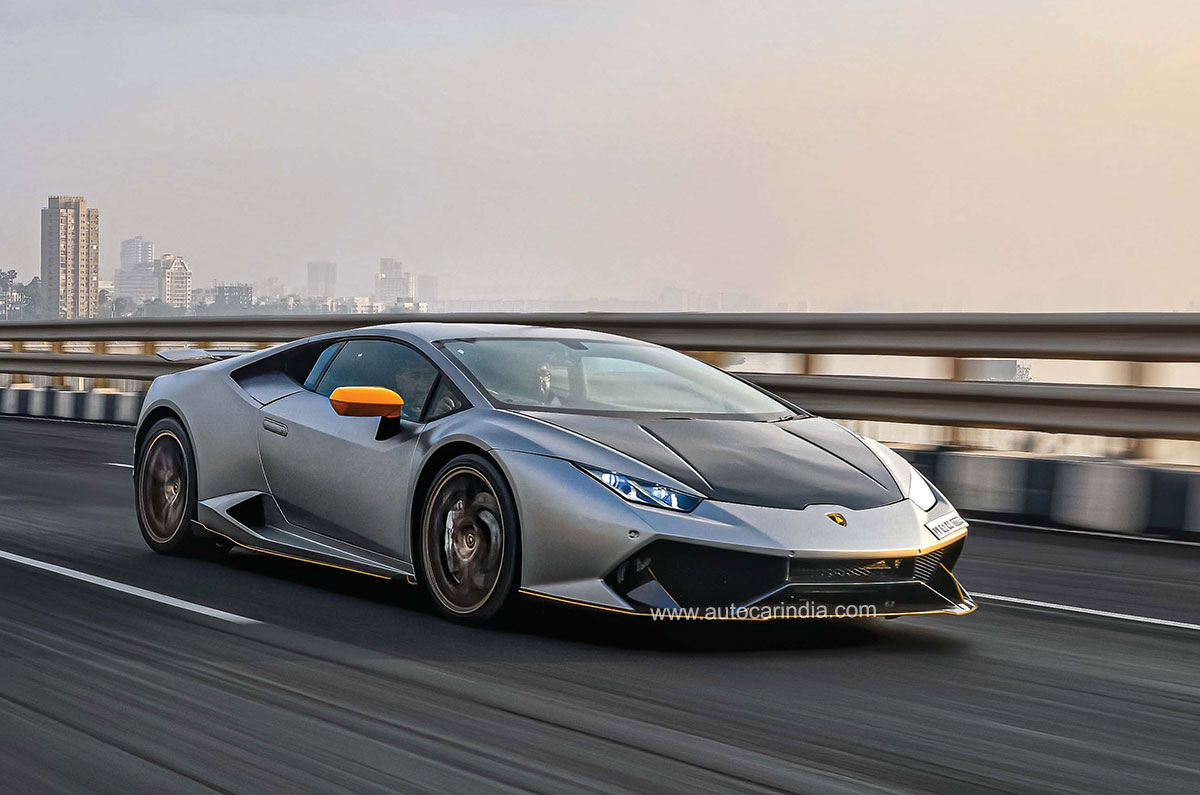 Tesla in India: Which state will win the wooing game?