(CNN)Harry and Meghan, the Duke and Duchess of Sussex, visited a military base Thursday where they met Afghan refugees who had made it to the United States.

The couple spoke with women recently arrived at Task Force Liberty, on Joint Base McGuire-Dix-Lakehurst, New Jersey, which is home to more than 10,000 Afghan refugees, a spokesperson for them said. The royals asked to spend time with young children who were in daily schooling and stopped by a classroom of children learning conversational English.

Harry and Meghan talked with the kids, many of them practicing their English by saying phrases like, "Nice to meet you," the spokesperson said. The couple asked staff about common terms in Dari -- Persian dialects spoken in Afghanistan -- and left every interaction with children and adults saying "Tashakur," or "thank you."

The teachers had been leading the song "Head, Shoulders, Knees and Toes," the spokesperson added. The Duke and Duchess "happily" led the children in singing the song, and said it's a favorite of their son, Archie.

They thanked the teachers for their efforts, and reminded them to take care of themselves and their own mental health.

Harry and Meghan are known for speaking openly about their mental health and for encouraging others to do the same.

According to the US Air Force Expeditionary Center website, "Task Force Liberty initiated in August in line with the withdrawal of American troops from Afghanistan. Active duty, guard and reserve service members from across the force came together with outside agencies to create a space that could provide support to over 10,000 Afghan guests as they immigrated into the United States."

CNN has launched Royal News, a new weekly dispatch bringing you the inside track on the royal family, what they are up to in public and what's happening behind palace walls. Sign up here. 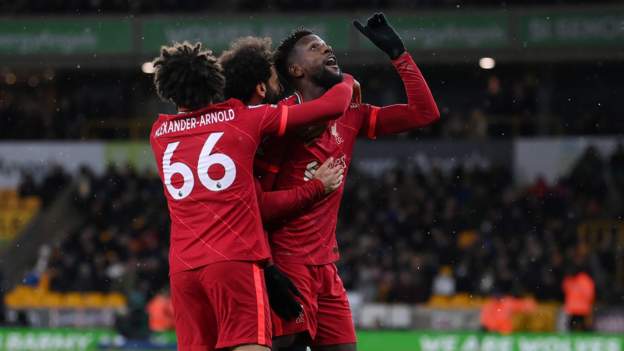 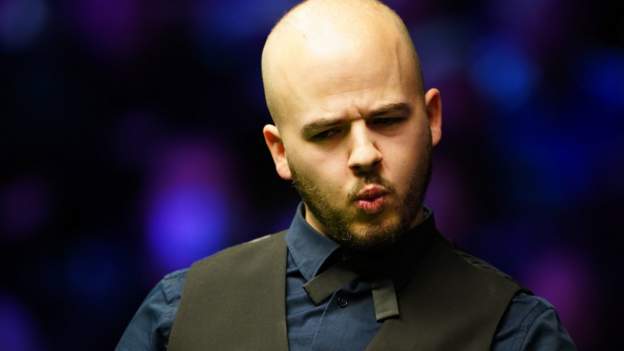 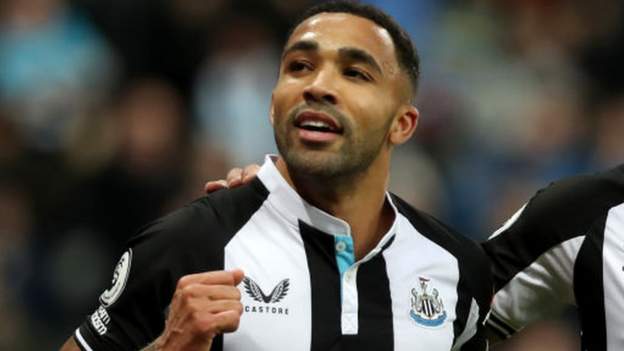 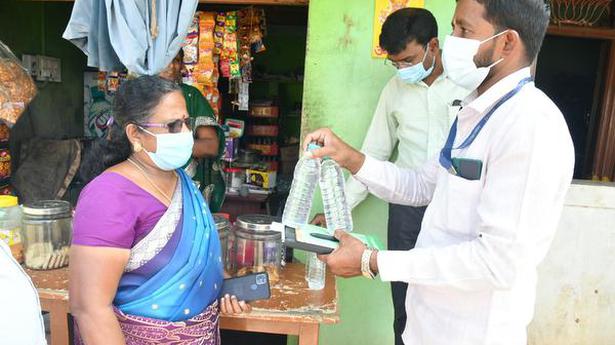 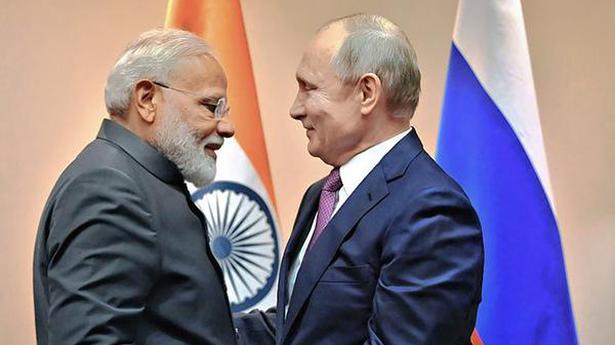 Putin to visit India amid differences on Indo-Pacific region...