This is the terrifying moment a visit to a local petting zoo turned into a nightmare, after a young girl was bitten on the face by a venomous snake.

A little girl visiting Russia’s Butterflies Park petting zoo recently learned that not all of the animals there are truly ideal for petting.

Five-year-old Viktoria was interacting with a rufous beaked snake when the predatory reptile curled around her neck and bit her on the face in an interaction caught on a viral video.

It was only after she was bitten that a staff member removed the reptile — a mildly venomous breed that hails from East Africa — and the girl was taken to a hospital for treatment.

Hospitalisation was done as a safety measure, as the snake’s venom is mild and the bite no stronger than the prick of a syringe.

“We called an ambulance and took the child to hospital to be examined,” Viktoria’s father, Vladimir, told wire service East2West.

“The zoo staff said that the snake does not attack people at all.”

Little Viktoria received a facial bandage for her troubles.

It is not clear why the snake — which zoo workers say had never before attacked anyone — decided to nip the child, but it’s possible it was due to what was in her belly: Viktoria had reportedly eaten a chicken dinner before handling the snake.

She had also been playing with the petting zoo’s chicks before moving on to the reptiles.

“If it was hungry and the girl smelled of prey like chicks, this might provoke the snake to bite her.”

Another possibility is that the snake had the reptile equivalent of a panic attack due to “excessive attention” from visitors, Ms Uvarova added.

“An animal that is being touched all the time, which has nowhere to hide and rest, and is in constant stress. It is never good,” she said, calling for petting zoos to be banned.

Butterflies Park did not return a request for comment. 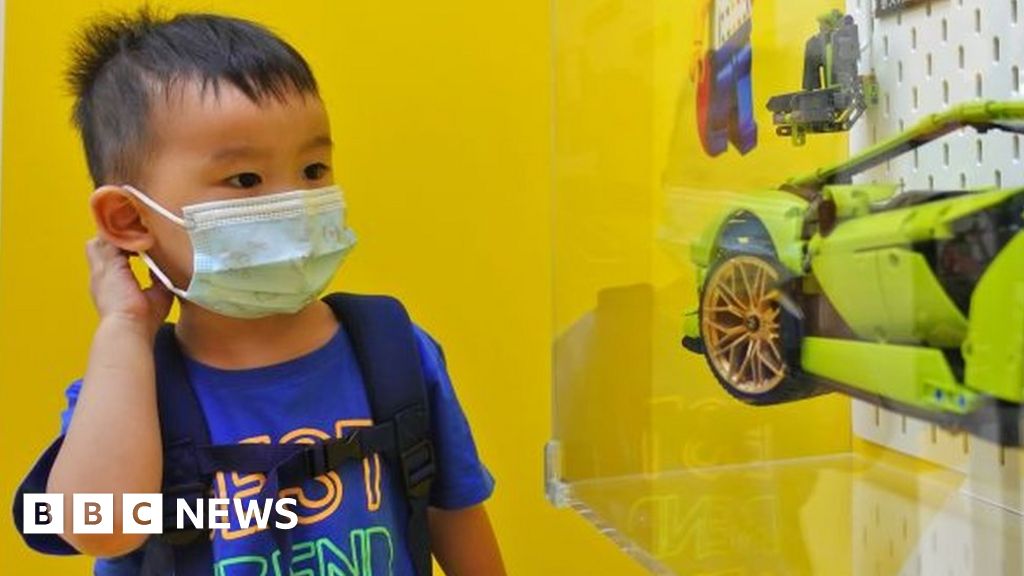 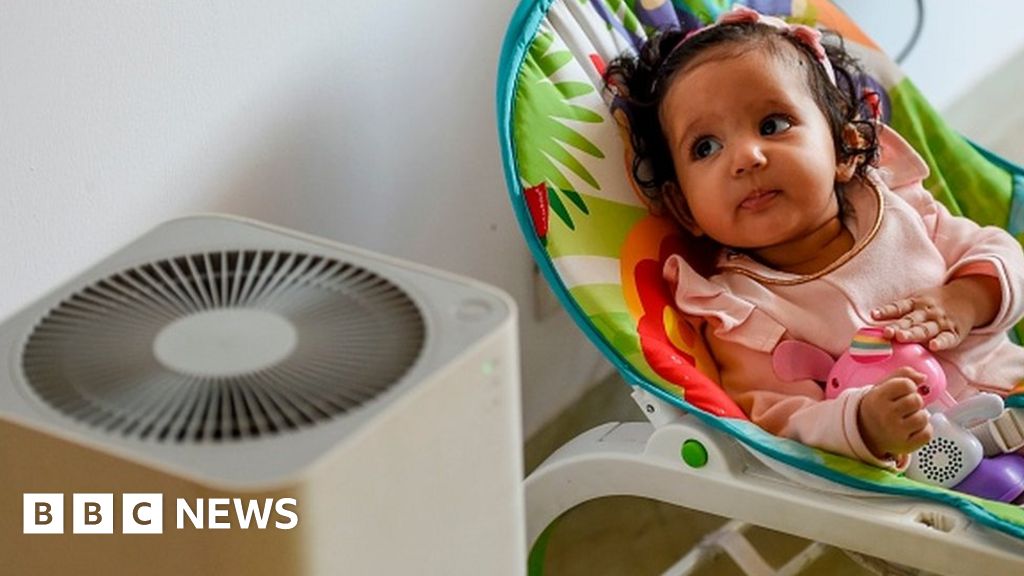 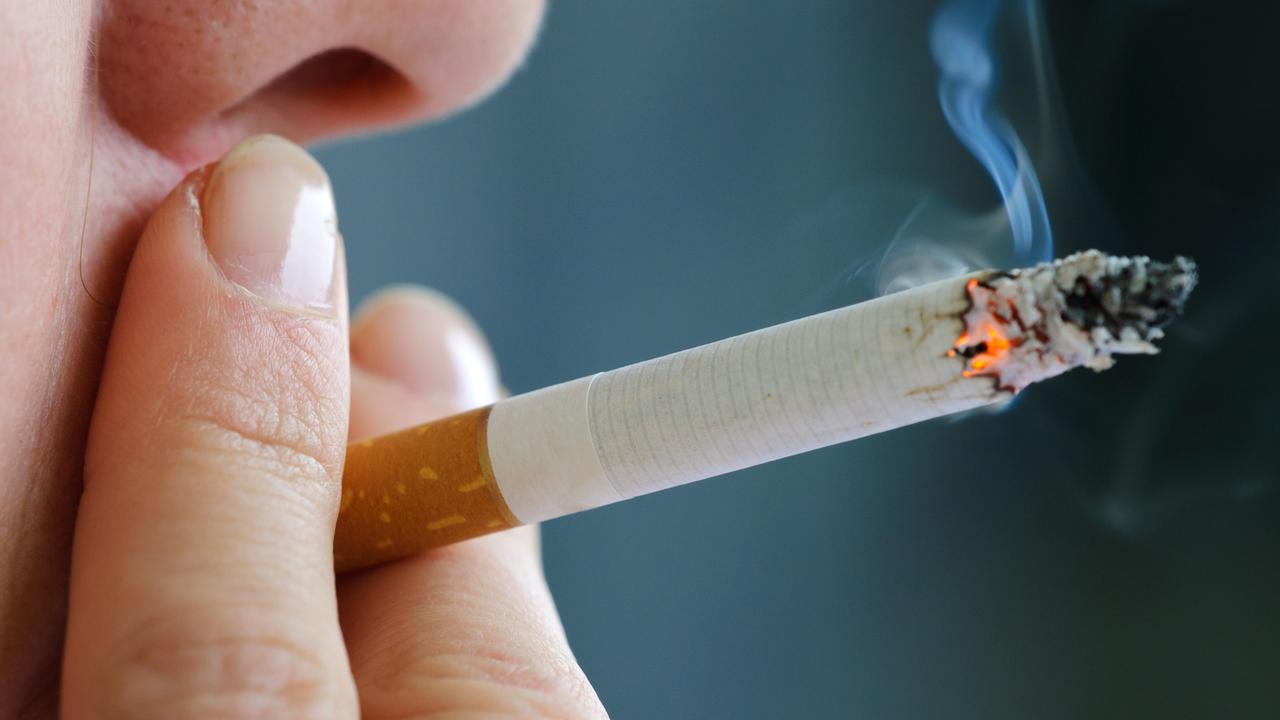 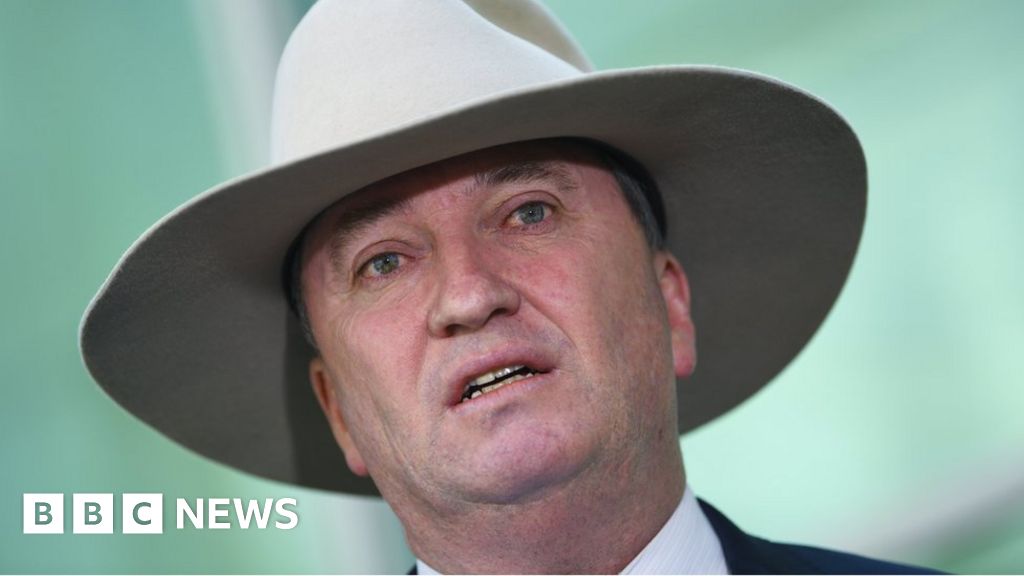 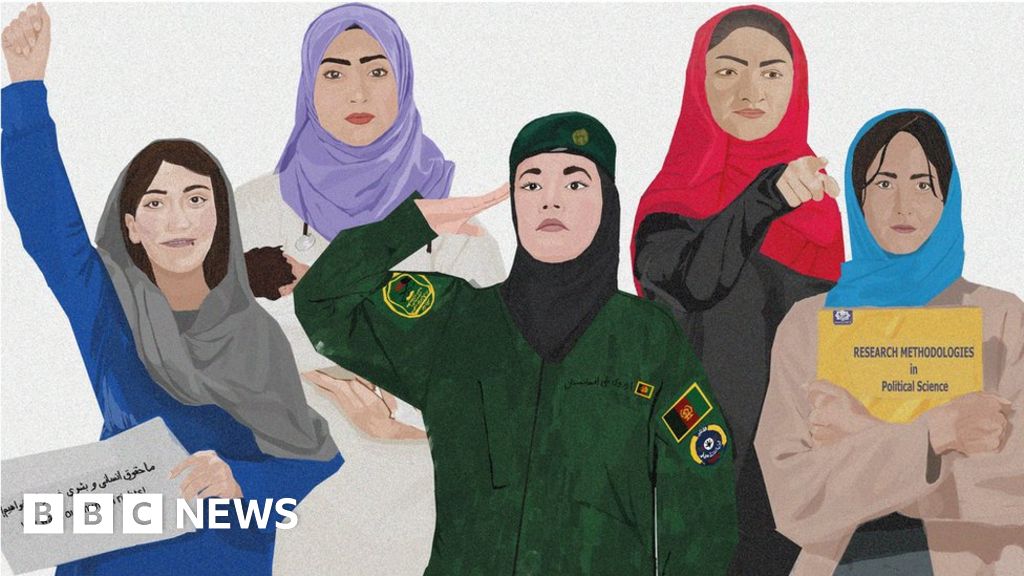