The World Health Organization is monitoring a new covid variant with a “constellation of mutations” that may make it resistant to vaccines.

The World Health Organisation said it is monitoring another new Covid-19 variant with mutations that the agency fears could make it resistant to vaccines.

The Mu variant, also known as B. 1.621, was added as a “variant of interest” to the organisation’s watch list on Monday.

“The Mu variant has a constellation of mutations that indicate potential properties of immune escape,” WHO said, according to the New York Post.

Preliminary data indicated that it may evade vaccines in a way similar to the Beta variant, but experts said more research on the strain is necessary.

Since first emerging in Colombia in January 2021, the Mu variant has popped up in at least 39 countries.

“Although the global prevalence of the Mu variant among sequenced cases has declined and is currently below 0.1 per cent, the prevalence in Colombia (39 per cent) and Ecuador

(13 per cent) has consistently increased,” the agency said, though it added the uptick could be due to increased genetic sequencing.

The concerns over the new strain come as the highly contagious Delta variant has driven surges in cases across the globe. 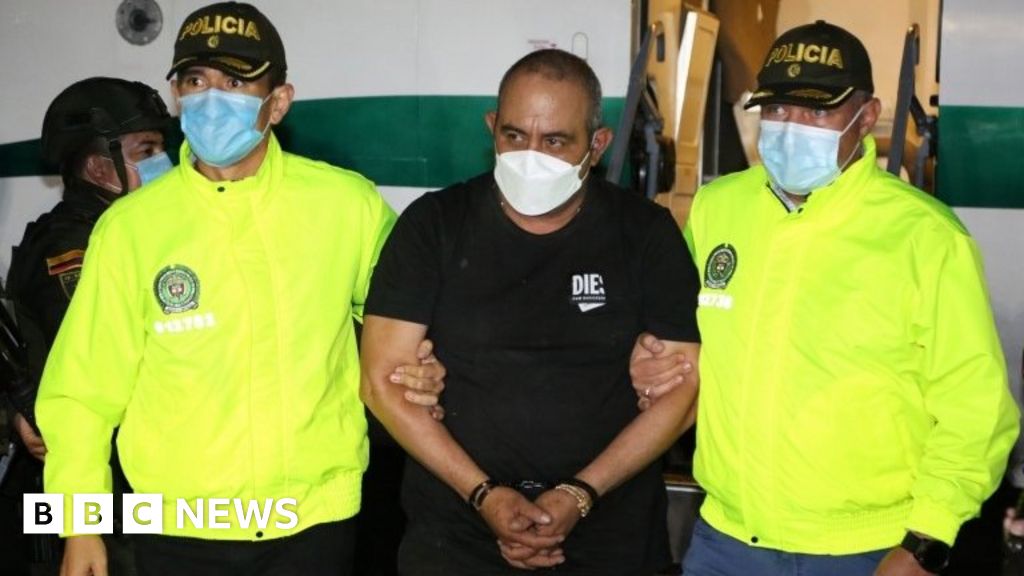 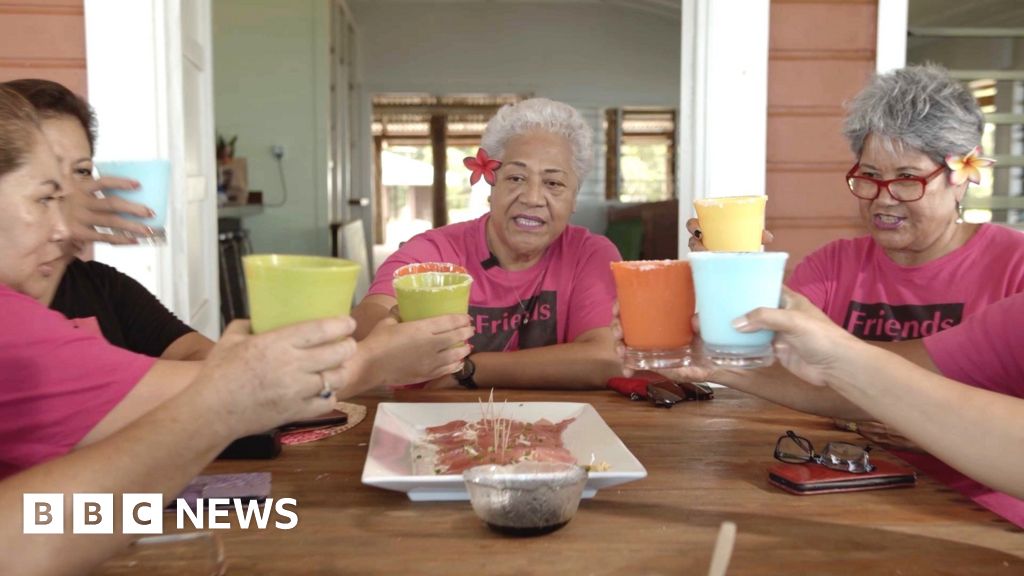 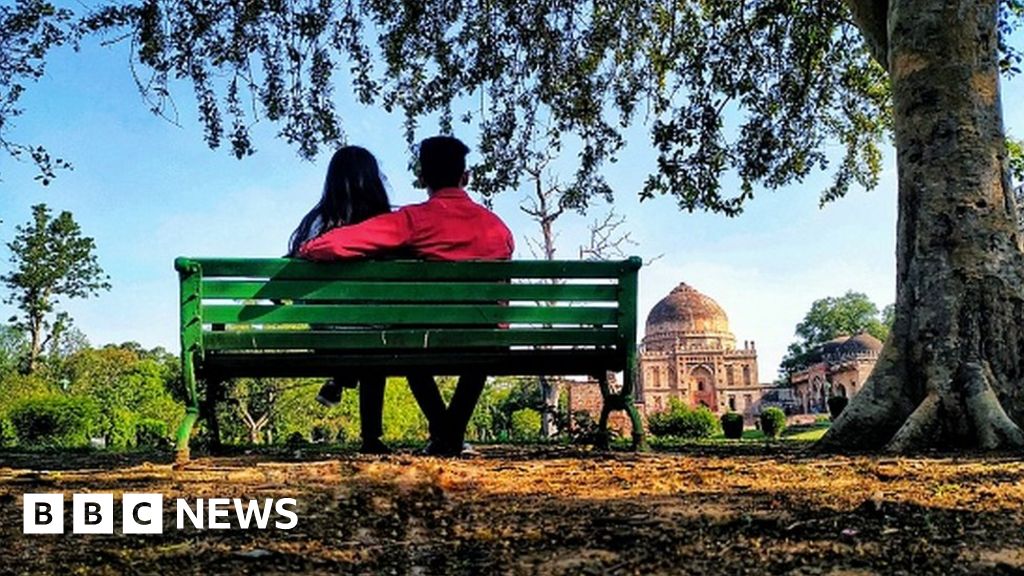 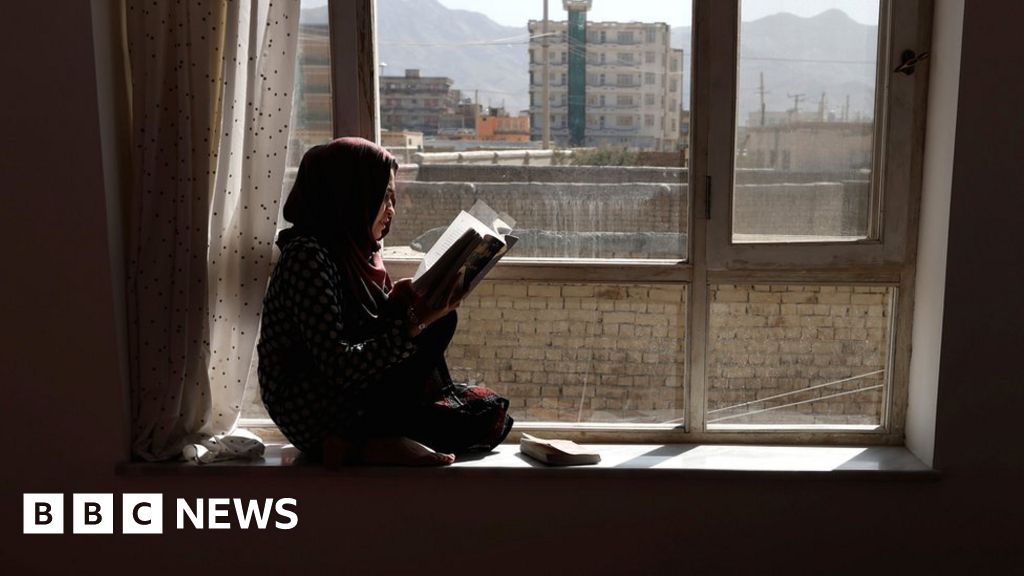 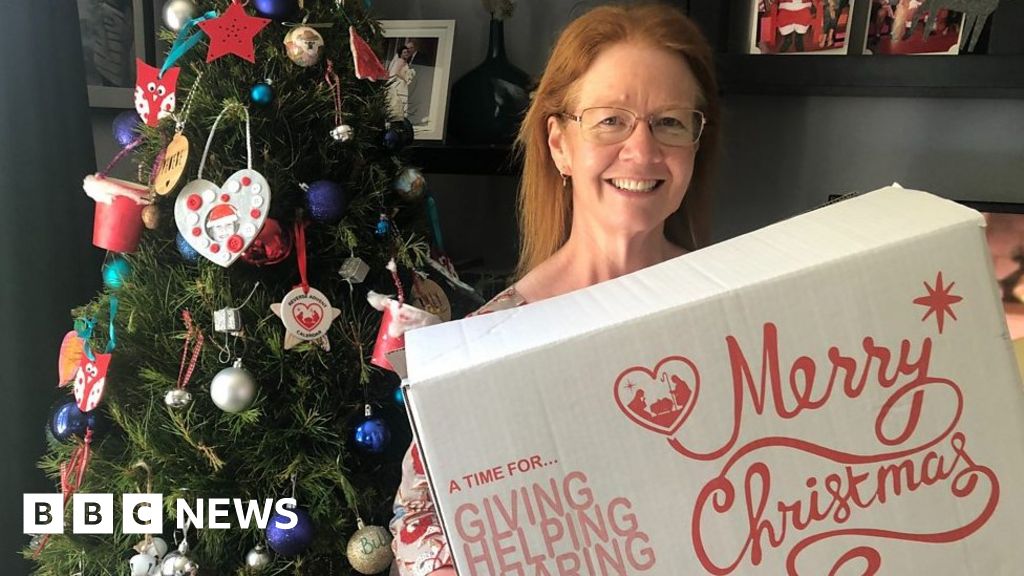