A man has been killed in the US as one state is lashed by a ferocious hurricane, with residents bracing for more carnage to come.

Louisiana authorities have reported the first death from Hurricane Ida after a 60 year-old man was fatally injured when he was struck by a fallen tree.

The fatality was reported in Ascension Parish, which is northwest of New Orleans, at about 8.30pm local time at a home off Highway 621 in Prairieville, authorities said.

The Ascension Parish Sheriff’s Office said that deputies responded and confirmed the death.

“Tragically, we have our first death of Hurricane Ida in Louisiana,” Gov John Bel Edwards said in a statement.

“Please shelter in place and stay safe. We will begin damage assessments and search and rescue missions as soon as it is safe in the morning.”

Earlier on Sunday, Ida barged ashore in the state as a dangerous Category 4 storm packing winds of up 241kmph.

The storm crawled inland and dropped to a Category 2 storm, thrashing New Orleans as it passed close by the city.

All of New Orleans lost power in the storm, city officials said.

About 97 per cent of nearby Jefferson Parish was without power as a main transmission tower collapsed into the Mississippi River, WWL radio reported.

“This is near the Avondale area. This tower, my understanding is, served a large portion of New Orleans, the Eastbank, this is a major tower.”

More than one million customers were without power in two Southern states impacted by Ida — more than 930,000 in Louisiana and 28,000 in Mississippi, according to PowerOutage. US, which tracks outages nationwide.

Hurricane Ida was due to make landfall on Sunday, 16 years to the day Hurricane Katrina devastated New Orleans. 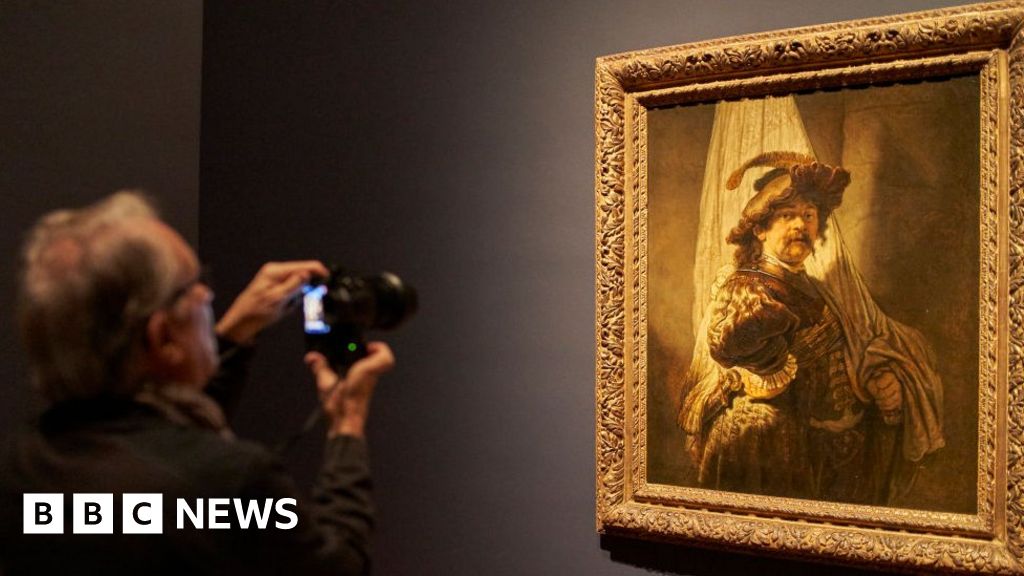 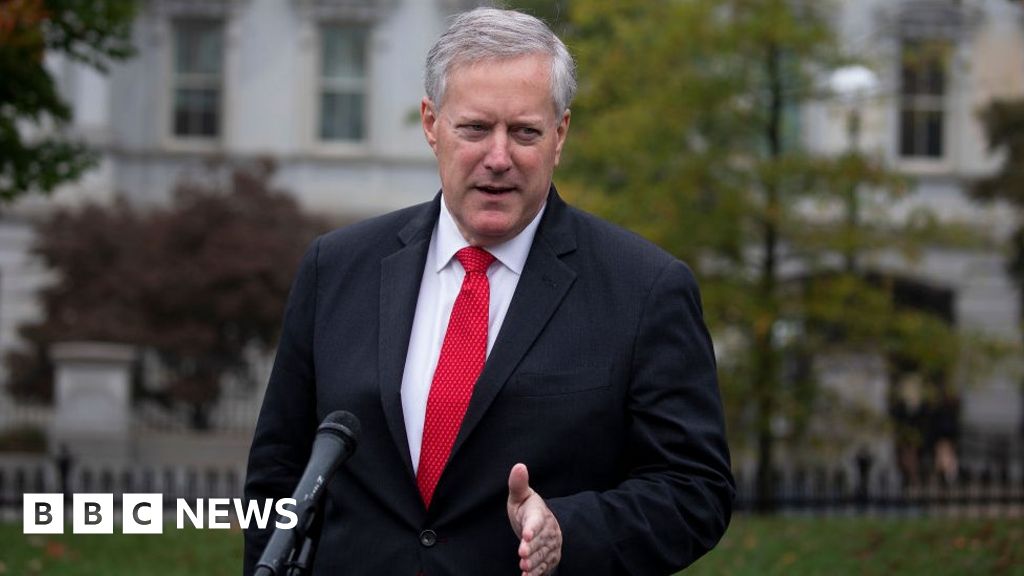