I went into overdrive, says doctor who saved fan

A doctor has described the moment he went to the aid of an elderly Newcastle fan who collapsed near him during Sunday's Premier League match against Tottenham at St James' Park.

The match was halted in the first half as supporters administered CPR to a man who had suffered cardiac arrest, and a defibrillator was also used.

The man was later said to be "stable and responsive" in hospital.

"I was sat in the Gallowgate End and I could see that there was something going on. Fans were calling over stewards and first-aiders and there was a lady doing CPR on someone.

"As an A&E doctor I went to offer a hand to see how I could help."

Dr Prichard works at the University Hospital of North Tees in Stockton.

He added: "St John's were fairly quick and took over the CPR. Another friend of mine came over to help too.

"We gave the guy a shock through the defibrillator and he was very fortunate because very quickly an intensive care doctor arrived, the cardiologist arrived, and we were able to bring him back again."

Fans in the East Stand had alerted players and officials to the incident in the 40th minute.

Tottenham player Sergio Reguilon spoke to referee Andre Marriner, before team-mate Eric Dier raced to the touchline to urge medical staff to attend with a defibrillator.

Both teams left the pitch as Marriner suspended the game.

"I went into overdrive and focused purely on the matter in hand," said Dr Prichard, who also works for rugby league side Newcastle Thunder and part-time for Middlesbrough Academy.

"When I got back to my seat I had no idea that the game had even been stopped and we were still in the first half."

Prichard was given a standing ovation when he returned to his seat.

"It wasn't just me. I had another doctor friend helping me out. St John's were brilliant, the Newcastle club doctor was there helping, so it really wasn't just me," he said.

"But what I will say is when I was walking back to my seat and 10,000 fans were chanting 'hero' at me, that was one of the best moments of my life."

Dr Prichard stressed the importance of early intervention and how such a quick response may have saved the fan's life.

"I want to stress the importance of early CPR, early chest compressions and early defibrillation," he said.

"That is what saved this man's life, so if anyone in the public were to see this happen to someone, chest compression and CPR is what needs to happen immediately." 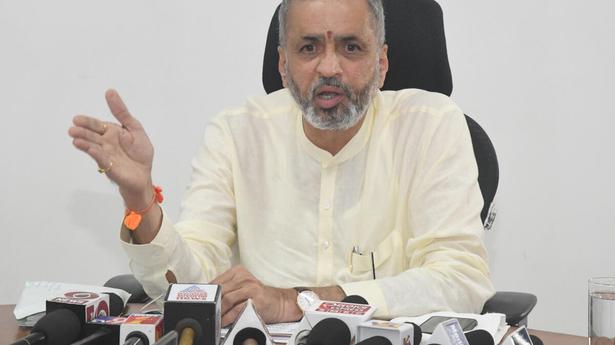 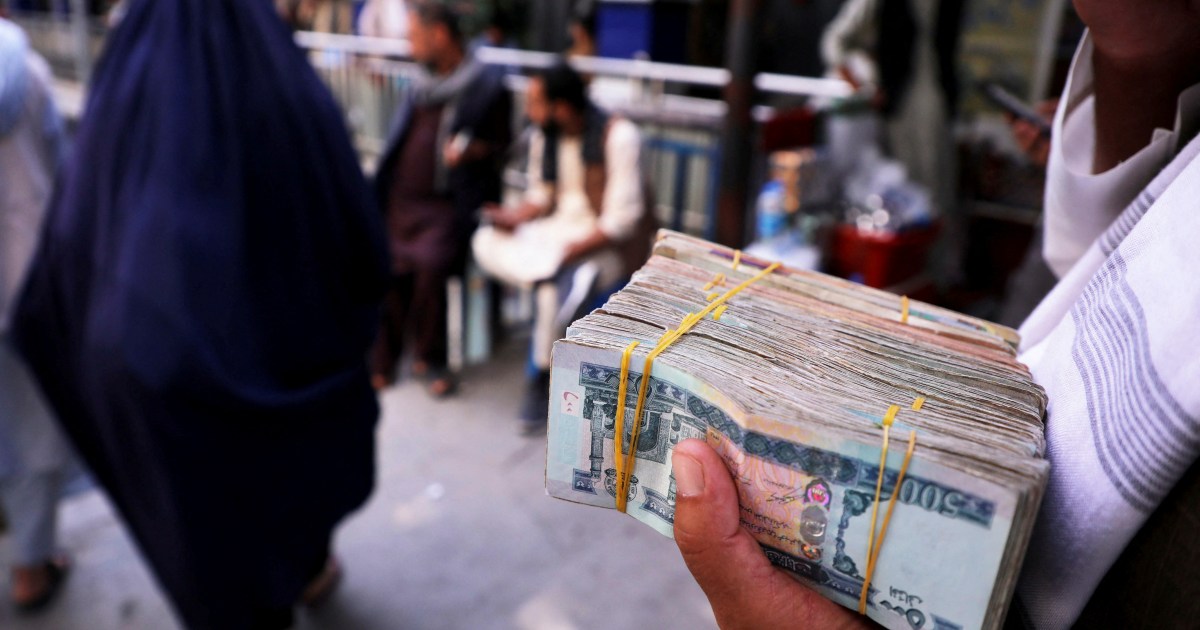 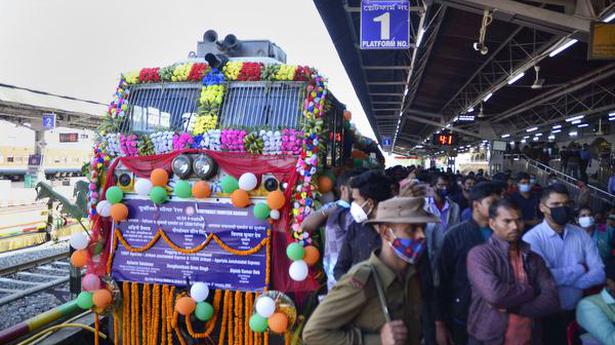 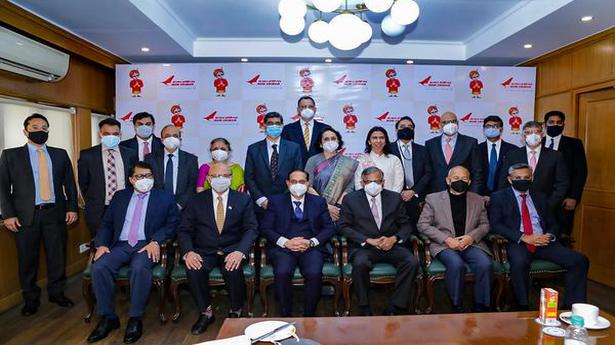