India calls for hike in climate finance to $1trillion

India on Tuesday said that climate finance cannot continue at the levels decided in 2009, and emphasised that it should be at least $1 trillion to meet the goals of addressing climate change.

Speaking at the Ministerial meeting of Like-Minded Developing Countries (LMDC) at the 26th international climate conference under way in Glasgow, Union Environment Minister Bhupender Yadav also called upon the LMDC countries to work closely to protect their interests.

“Climate finance cannot continue at the levels decided in 2009. It should be at least $1 trillion to meet the goals of addressing climate change and there should be a system to monitor climate finance as we have for monitoring mitigation,” Mr. Yadav said at the meeting.

The meeting, attended by representatives from China, Cuba, Nicaragua and Venezuela and others, was presided over by Bolivian President Luis Alberto Arce Catacora.

Underlining the unity and strength of LMDCs as fundamental in the UNFCCC (United Nations Framework Convention on Climate Change) negotiations to preserve the interest of the Global South in the fight against climate change, Mr. Yadav highlighted that recognition of the current challenges being faced by developing countries required intensified multilateral cooperation, not intensified global economic and geopolitical competition and trade wars.

The Minister requested the LMDC members to join hands with India to support the global initiatives it has pioneered, including the International Solar Alliance (ISA), Coalition for Disaster Resilient Infrastructure (CDRI) and the Leadership Group for Industry Transition (LeadIT).

He also appreciated the efforts of the Third World Network (TWN) for its support to LMDC, and expressed the need to ensure resources to TWN.

The countries collectively underscored that it needs to be ensured that the voices of the LMDC countries are heard loud and clear. 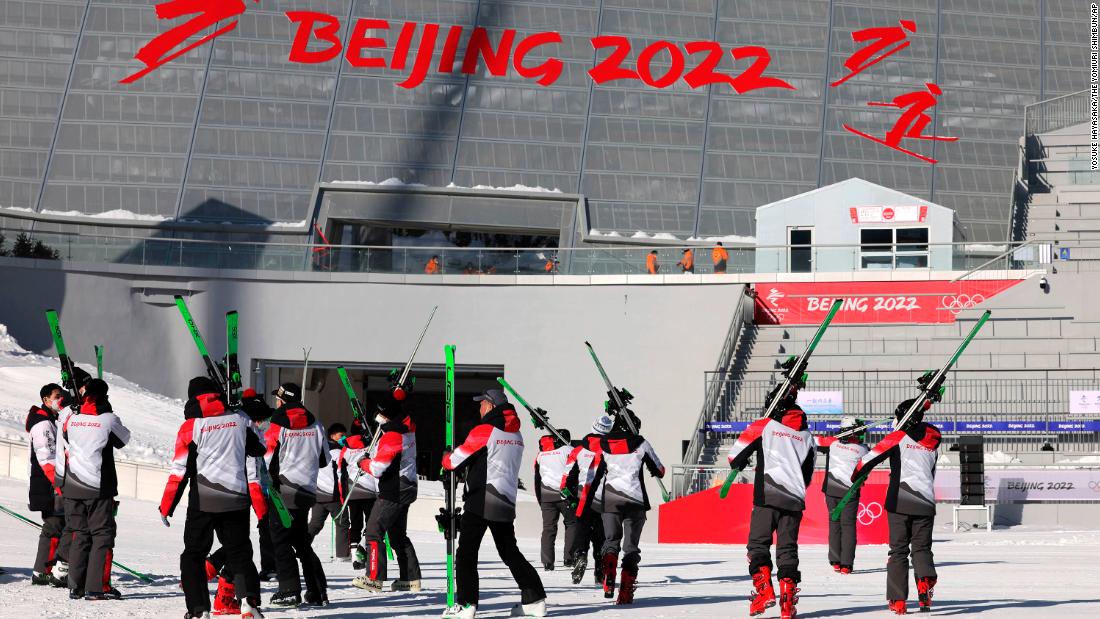 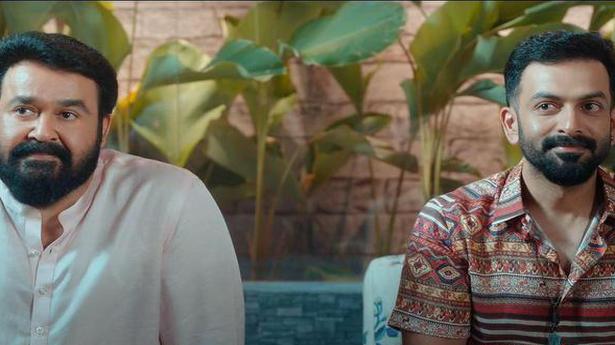 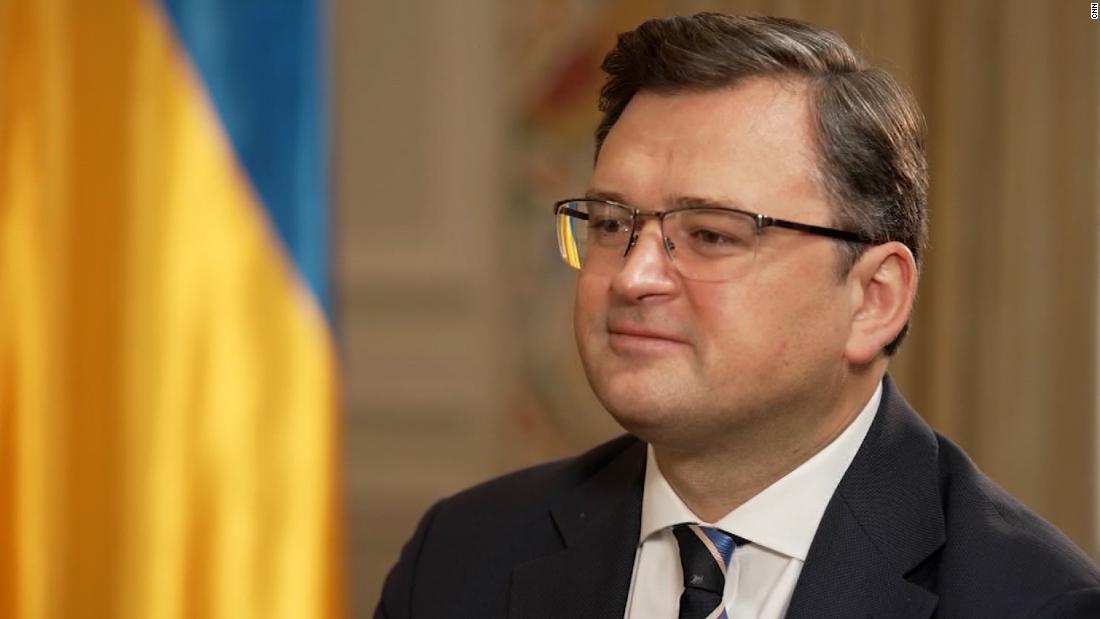 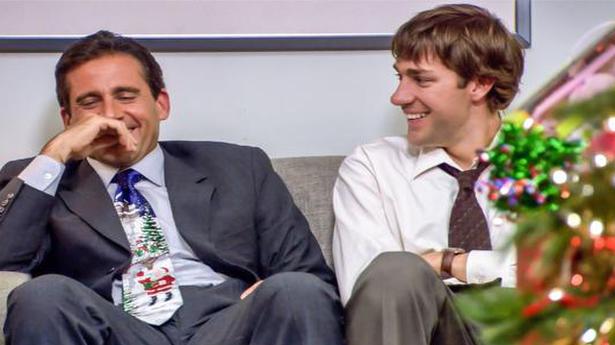