(CNN) — The renovation of a historical monument in India's Punjab state where British troops once killed hundreds of men, women and children has sparked furious debate and concerns over the "Disneyfication" of history.

On April 13, 1919, British troops fired without warning on a peaceful protest of thousands of unarmed people in Jallianwala Bagh, a public garden in the city of Amritsar.

The horrific event is now known as the Jallianwala Bagh or Amritsar Massacre.

On August 28, Prime Minister Narendra Modi inaugurated the restored memorial and posted a dramatic video on Twitter of a new sound and light show featured as part of the revamp.

"It (sound and light show) would display the horrific massacre of April 1919 and instill a spirit of gratitude and reverence towards the martyrs," Modi tweeted.

In an online address, he said the renovation "will remind the new generation about the history of this holy place and inspire them to learn about its past."

"Our history being erased"

A night view of Jallianwala Bagh Memorial during the new multimedia show.

Critics have slammed the renovation of the site, considered a somber reminder of India's colonial past, as insensitive.

"Devastated to hear that Jallianwala Bagh, site of the Amritsar Massacre of 1919, has been revamped -- which means that the last traces of the event have effectively been erased," Kim A. Wagner, a professor of global and imperial history at Queen Mary, University of London and the author of "Amritsar 1919: An Empire or Fear and the Making of a Massacre," tweeted.

Wagner went on to describe the addition of the light show as the "Disneyfication of the old city of Amritsar" and posted before-and-after photos of the narrow passage leading into Jallianwala Bagh.

As part of the makeover, the walls of the passage -- through which soldiers led by Brigadier General Reginald Dyer entered the area -- have been decorated with embossed murals depicting those who were caught up in the violence.

The Martyrs' Well, a water hole in which scores of people died after jumping in to try to save themselves, has been covered with a transparent barrier.

Several critics referred to the more sensitive manner in which Holocaust memorials have been preserved in Europe, with one Twitter user writing: "The Jewish Museum, Berlin is a prime example of the power of architecture to invoke a feeling of remembrance -- architecture should not always be comforting! It needs to be contextual."

Rahul Gandhi, a lawmaker from the Congress party, the main opposition to Modi's Bharatiya Janata Party, tweeted: "Only a person who does not know the meaning of martyrdom can inflict such an insult on the martyrs of Jallianwala Bagh."

Gandhi, who is the son of assassinated former Indian Prime Minister Rajiv Gandhi, added: "I am the son of a martyr, I will not tolerate the insult of martyrs at any cost."

That isn't his only famous relative. His grandmother Indira Gandhi was India's first female leader, and his great grandfather, Jawaharlal Nehru, was the country's founding prime minister.

A dark spot in history

The Martyr's Well at the newly renovated Jallianwala Bagh memorial.

The Jallianwala Bagh Massacre was a key moment in India's pre-independence movement.

The day began with Indian nationalists -- who supported a free, democratic India -- gathered at the site to peacefully protest British martial law.

It was also the Sikh harvest festival of Baisakhi and some at the site were celebrating. Punjab is home to India's largest Sikh population.

Without warning, Dyer entered through the now-refurbished passage, the only entrance or exit point into Jallianwala Bagh, and ordered his troops to fire on the crowd.

They stopped firing 10 minutes later when their ammunition ran out.

The number of those killed is disputed between British and Indian authorities, with a report by a British-led committee estimating the number of victims at close to 400, with hundreds more injured.

Although Justin Welby, who as Archbishop of Canterbury is the Church of England's most senior cleric, prostrated himself at the site in 2019 and then-UK Prime Minister David Cameron paid a visit in 2013, the British government has never formally apologized for the events of April 13, 1919. 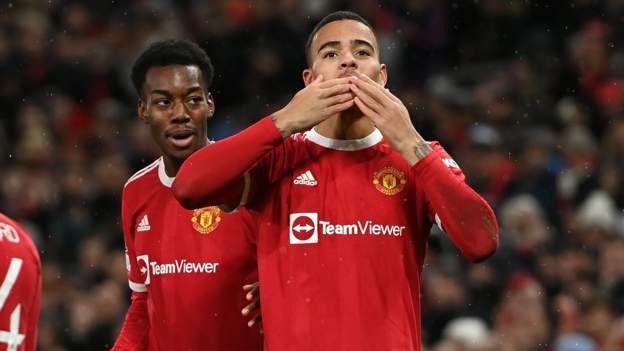