Apple is currently testing a new Face ID hardware for the iPhone 13 lineup that will work with face masks and even foggy glasses, according to a report. The next-generation facial recognition technology from the Cupertino company that was previously rumoured to sit under a smaller notch is also said to have a different positioning of the selfie camera. This suggests that the iPhone 13 models may have the selfie camera placed differently as compared to the existing iPhone models.

FrontPageTech.com reports that Apple has given a special case to its employees to let them test the new Face ID array with their iPhone 12. The case is said to fit snug around the iPhone 12 and once it is connected, it will use the array as the default source for biometric authentication. This may allow Apple to test the next-generation Face ID hardware on a large scale, without bringing the unreleased iPhone 13 out.

Apple is reported to have asked its participating employees to wear masks and glasses to test the new hardware. In some cases, the tests are also said to be conducted with either masks or both masks and glasses on the face. Apple has also reportedly asked the employees to use the technology in indoor and outdoor environments and with a range of different styles and shapes of masks and eyeglasses.

The purpose of this examination looks clear — to test how the new Face ID would work in a scenario where people are wearing face masks. Apple did try to address user concerns around unlocking their iPhone with face masks by enabling Apple Watch to work for that process. However, the feature makes Apple Watch mandatory and does involve privacy risks as it bypasses biometric authentication altogether.

Apple is also said to have tested the in-display Touch ID fingerprint sensor as an alternative to Face ID, but that option reportedly dropped and kept it aside for a future iPhone model.

FrontPageTech.com has provided a couple of renders based on live images to suggest how the special case works with the iPhone 12. It, however, avoided showing live images since the cases are said to have identifying marks to prevent any leaks.

The Face ID array for iPhone 13 is also said to have a different sensor arrangement over what we have on the current generation of iPhone models. Instead of keeping the selfie camera at the right side, it is reportedly moved to the left. The earpiece has also been shifted to the top rather than sitting in the middle of the module. These changes could be aimed to help make a narrower notch design in the new iPhone models. 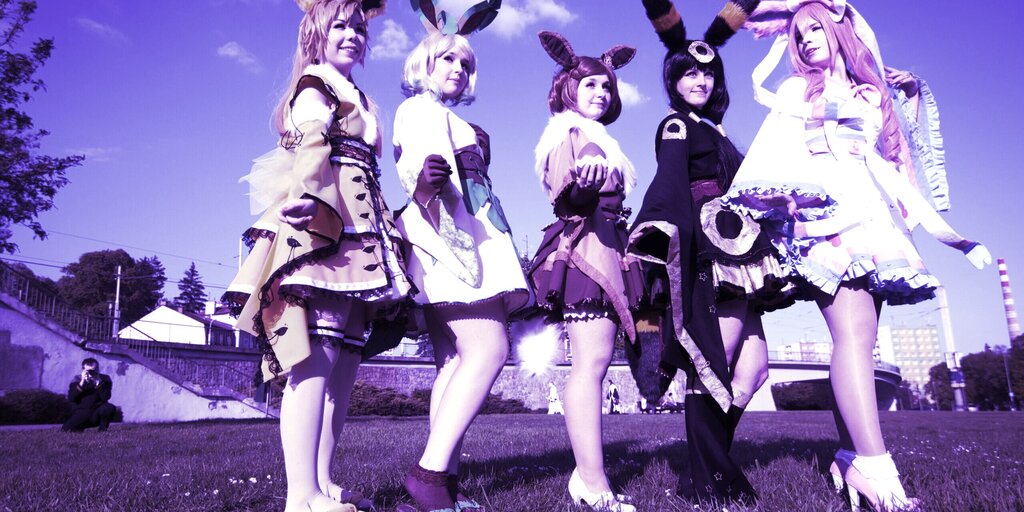 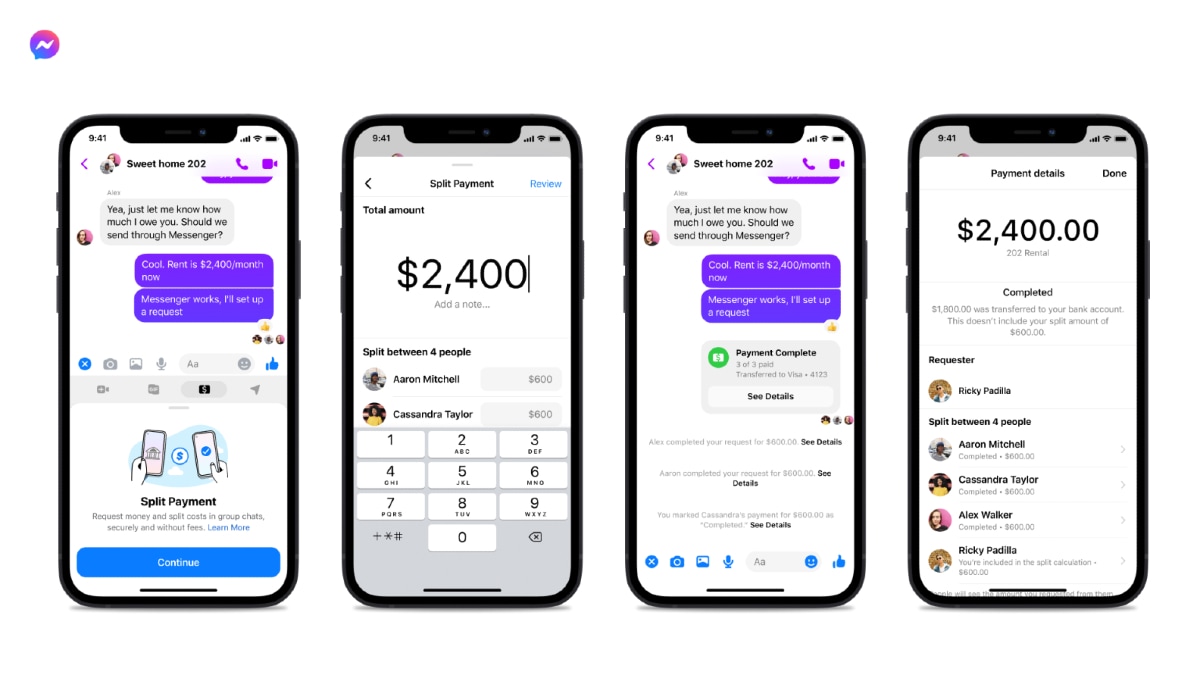