Asylum seekers and other people with no legal status in Israel are having trouble obtaining a Green Pass or a vaccination certificate because of errors in Health Ministry records of their personal information.

The ministry has known of the problem for months and referred asylum seekers to telephone hotlines. But many say these haven’t worked, either.

Tel Aviv Mayor Ron Huldai and various organizations have urged the ministry to fix the problem, but so far to no avail.

Israeli citizens can get these certificates online easily by feeding their date of birth, phone number and identity card number into the ministry’s website. But asylum seekers have no ID number, and most don’t have passports, either.

They do have a visa number. But many told Haaretz that when they enter this number, the website tells them it isn’t in the system.

When asylum seekers complain that they can’t obtain the documents, the ministry refers them to its Kol Habriut hotline, whose operators check their information. If the operators also conclude that there’s a problem, they refer the applicant to Bikur Rofeh, the company that handles this issue for the ministry.

Bikur Rofeh asks the applicants to send various documents, including photos of their visa and text messages confirming that they were vaccinated. Then it’s supposed to make the necessary changes in the ministry’s database and give the applicants their certificates.

But a source in the health system said this system doesn’t always work.

“I got two doses of the vaccine but not the third, because I couldn’t prove I’d already been vaccinated twice,” said Saranay, an asylum seeker living in Jerusalem. She said she has heard similar stories from others.

Abebe said he was planning to fly to Canada soon to obtain refugee status, since Israel hasn’t yet examined his asylum request. But to board the plane, he has to prove he has been vaccinated. So far he hasn’t found a solution.

Physicians for Human Rights in Israel complained to the ministry about this problem back in April, and senior officials in the Tel Aviv Municipality did so in August and September. When Haaretz queried the municipality about it last week, municipal officials said they’re familiar with the problem and have urged the ministry to solve it.

The next day, Huldai wrote to Health Minister Nitzan Horowitz, saying the municipality has received a lot of complaints from asylum seekers about this issue and urging him to intervene immediately.

“For people without legal status, the inability to obtain a Green Pass undermines their (already meager) ability to earn a living, and also parents’ ability to visit their children in residential facilities or hospitals,” Huldai wrote. “It also undermines their motivation to get vaccinated, which could harm their health and the public health and undermines the national vaccination effort.”

Dr. Zoe Gutzeit, director of PHRI’s open clinic, sent a letter to one of Horowitz’s senior aides last week detailing the stories she has heard. One incident involved a minor who wasn’t able to enter the library despite having been vaccinated because she couldn’t obtain her green pass. Another involved a woman with a serious illness who can’t get a booster shot because she can’t prove she has gotten the first two doses.

The latter is just one of many cases in which asylum seekers who go to get their booster “are told that in the absence of documentation, they have to go back and get vaccinated twice to get the booster,” Gutzeit wrote. “In other words, they are required to get five doses of the vaccine to get a green pass,” which requires three doses.

The fact that the documentation problem still hasn’t been solved eight months after the government started vaccinating people with no legal status “not only deprives them of their right, but could also harm them and the overall battle against the pandemic,” she added.

Attorney Barak Cohen, an activist in various social causes, asked Horowitz on Twitter this week whether his ministry was depriving vaccinated asylum seekers of their Green Pass. Horowitz replied, “Of course asylum seekers get a Green Pass if they’ve been vaccinated, that isn’t a question at all.”

Sigal Avivi, another activist, who has threatened to petition the High Court of Justice on the matter, tweeted back, “I advise you to check for yourself. And if you have trouble, I’d be happy to connect you with tens of thousands of refugees who have no vaccination certificate even though they have been vaccinated, including the third dose.”

“I don’t know who’s to blame for this,” said Kibrom, a leader of the asylum seekers’ community. “It seems like the ministry’s systems didn’t prepare for this.

“I was one of the first to get vaccinated, to encourage the community,” he added. “For half a year, I wasn’t able to obtain a Green Pass. The Health Ministry referred me to Bikur Rofeh. They told me it would take 10 working days, but never got back to me. I despaired, like many people do.

“We’ve learned during this half year that there are a lot of problems, but the Health Ministry’s hotline doesn’t deal with the problem and passes it on to Bikur Rofeh’s hotline,” he concluded. “We’re a weak population and we’re paying the price.”

Bikur Rofeh said that any request to the company about a Green Pass “must be backed by a referral from the Health Ministry. Applicants get a detailed text message in English and Hebrew instructing them which identifying details they should send by email. If a problem is discovered in the applicant’s data, we handle it with the Health Ministry on an individual basis.”

This may take “several days,” the company added.

The Health Ministry’s said it hired Bikur Rofeh to address this problem, saying the company “is responsible for improving demographic data and issuing the pass to applicants. If there is a problem with the information entered about one of the vaccine doses the applicant received and the data doesn’t match, the Kol Habriut hotline sends the applicant an SMS message with which to apply to Bikur Rofeh.” 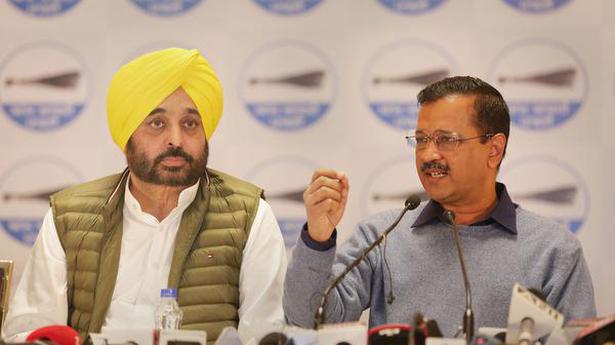 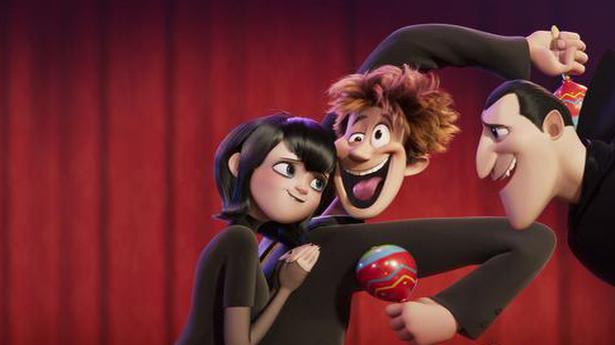 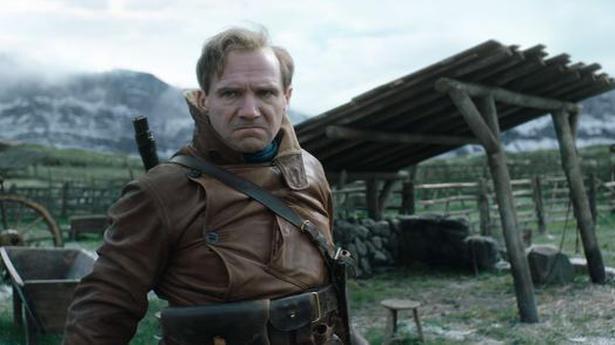