The Mediterranean has served as a central axis in the development of Western civilizations over the course of many millennia. Observing the sea, the French historian Fernand Braudel used the term longue durée (“long-term”) to emphasize the importance of slow and protracted geographical processes in the shaping of human history, although specific, short-term events tend to get most of the attention.

The sea’s history is very long and includes several dramatic turning points. Six million years ago, the Messinian Event occurred – in which the sea became disconnected from the Atlantic Ocean, the only ocean to which it was attached. As a result, in the ensuing centuries, the sea gradually dried up, and this process, combined with the rise in salinity, caused the extinction of most if not all of the animal species that lived in the sea until then. 5.3 million years ago the Strait of Gibraltar opened up, which led to an influx of water from the Atlantic, and with it an influx of numerous new animal species which are characteristic of the Mediterranean to this day.

A million years after that – so says a team of researchers from Haifa University that has been monitoring the genetic changes of the jellyfish – the sea split into two separate eastern and western basins, which are geographically and biologically distinct from each other. The reason for this split is not known, but the researchers theorize that it could be related to a dramatic geological or climatic event. Their findings were published in the journal Ecology and Evolution.

The border dividing the basins of the Mediterranean is an underwater mountain range that stretches from Sicily to Tunisia. The depth of the water there is just 350 meters, while the average depth throughout the sea is 1,500 meters. Water enters the western basin directly from the Atlantic Ocean, and therefore it has greater biological diversity than the eastern basin, where the water is warmer and saltier. This accounts for the phenomenon of “Levantine nanism (dwarfism)” – in which fish of the same species are smaller in the eastern part of the Mediterranean than in the western part.

The researchers – Dr. Gur Mizrahi, Dr. Eli Shemesh and Professor Dan Tchernov of Haifa University’s Leon H. Charney School of Marine Sciences, along with student researcher Avia Mizrahi of the Weizmann Institute, conducted genetic testing of barrel jellyfish (Rhizostoma pulmo) specimens from across the Mediterranean. The scientists found clear genetic differences between the eastern jellyfish and their western counterparts, despite the specimens being of the same species. Based on their estimate of the rate of the genetic changes, they calculated that the split into two subspecies occurred 4.5 million years ago. This led to them to conclude that this was the time when the sea split into two bodies of water, that are differentiated to the extent that different subspecies can develop in each section, a situation that continues to this day.

“Within large bodies of water there are many barriers that cannot be seen, but they are strong enough to prevent the passage of different species, to the point where evolutionary splits occur and subspecies are formed – often in places that are in relative proximity,” Mizrahi says. “We know that there is such a barrier that divides the Mediterranean into a western and eastern part, and now we can theorize that the biological separation apparently occurred 4.5 million years ago.”

The researchers used the jellyfish as a model because it is a species that has undergone few changes over the years. “Since the Cambrian Period, 500 million years ago, they look practically the same,” Mizrahi says.

The researchers posit that the separation into two basins was connected to a dramatic event. Mizrahi says this theory is supported by the fact that since that time 4.5 million years ago, there has not been another genetic split. Another supporting point is that it took a very long time, more than a million years after the opening of the Strait of Gibraltar, before the split occurred. “From that period there is also evidence of significant level changes in the sea,” Mizrahi notes. “So we can theorize that there was a major event at the time, whose cause is unknown to us. It could be geological, but it could also derive from the impact of a celestial object, or a climate event.”

Professor Roi Granot, a geologist from Ben-Gurion University who studies the movement of the tectonic plates, particularly in oceans, says about the new study: “Over the last 200 million years, the tectonic plate comprising the African continent and the Mediterranean Sea floor has shifted northward toward the Eurasian plate and this process to a large extent shaped the geology of the Mediterranean and the surrounding areas. The Sicily region is on the northern tectonic border of this plate and consequently there is magmatic activity there due to the collision with the Eurasian plate that led to the rise of an underwater mountain range.”

Granot adds that “The indirect observation from the jellyfish study indicates that the hydrographic barrier that separates the eastern and western Mediterranean was created in the Sicily area 4.5 million years ago, after a tectonic shift that caused the creation of an underwater barrier at that time. But it is possible that the division into two subspecies did not derive from long-term tectonic processes but from other processes such as climate changes that led to a decrease in sea level, which could produce separate basins and different evolutions of sea creatures, or as a result of a local volcanic eruption that produced this separation.”

Israel can help its poorest citizens – and the planet – with...

What the COVID omicron variant really means, and what expert...

50% of anti-vaxxers voted Afd; A visit to Germany's infectio... 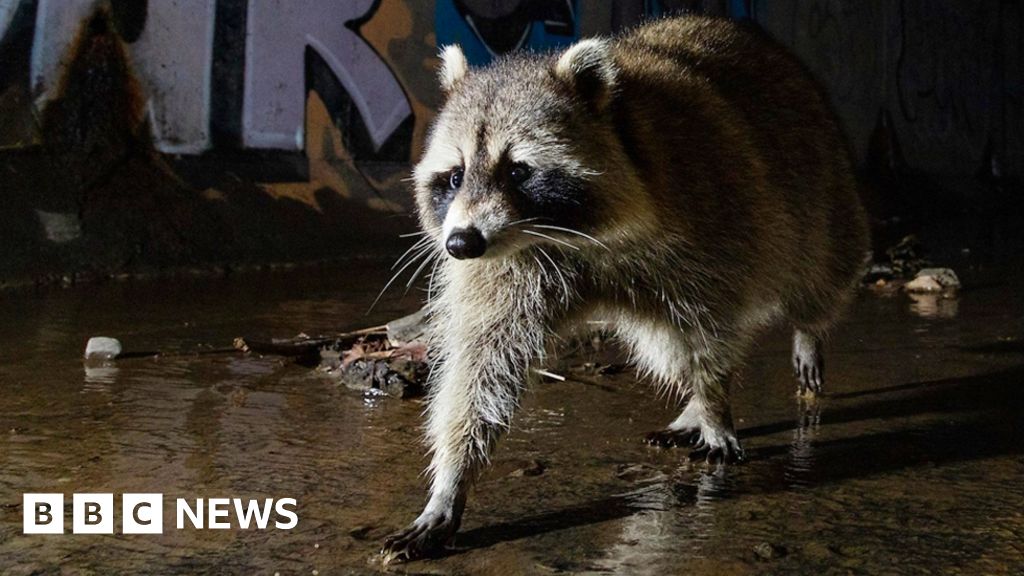 The art of a great urban wildlife photo

Saving the Earth is still possible. Here’s how 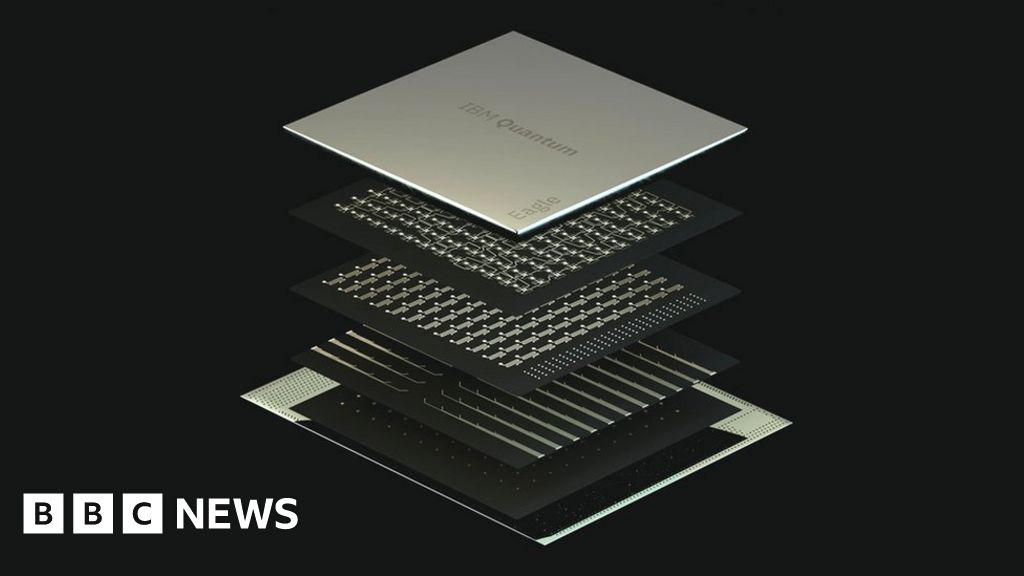