(CNN) — Italy's new national airline, ITA Airways, took to the skies last week, but all is not well on the ground of Italian aviation.

Former Alitalia flight attendants protested this week against job losses and pay cuts in a particularly Italian way -- by taking their clothes off.

At the Campidoglio -- the center of power in Rome for around 2,000 years and whose main square was redesigned by Michelangelo -- about 50 female former flight attendants turned up in their Alitalia uniforms, then removed them to stand in their underwear, chanting "We are Alitalia."

Theirs was a demonstration to protest not only against their job losses, but also against the contracts awarded to those who have been retained by ITA Airways.

Trade unions say that those who have stayed are being paid less.

One ITA Airways flight attendant told CNN that as well as taking a pay cut, they have lost seniority, and are no longer told far in advance where and when they will be working.

He says that airline staff agreed to the current working conditions and has reportedly compared their complaints to a driver looking in the rear view mirror.

"Bargaining over contracts is more than finished. They are all on board, and they have signed the contract that we sent them," Altavilla told Il Fatto Quotidiano earlier this month.

This is the new ITA Airways livery.

Little has changed for passengers

The new airline has retained 52 of Alitalia's 110 planes, according to Reuters. However, it has announced plans for an entirely new fleet of Airbuses, as well as a chic new livery and Italian-made products from the crew uniforms to the lounge furniture.

For passengers traveling right now, however, little has changed. The new ITA livery -- sky blue, to represent Italy's national sports teams -- will be phased in gradually, starting within the next few months, Altavilla announced last week.

And the new uniforms, fixtures and fittings are a work in progress, with the airline in top secret talks with major brands, he said.

Top image: Former Alitalia's flight attendants stage a protest in Rome in this image taken from a video. (Federico Mariani/USB video via AP) 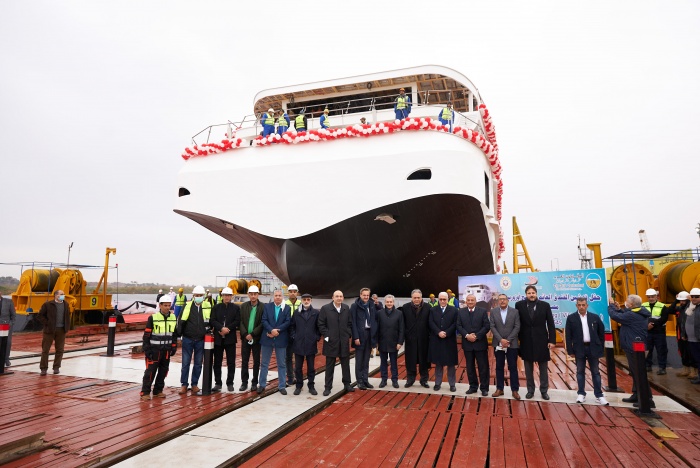 News: Viking Osiris floats out ahead of Egypt debut 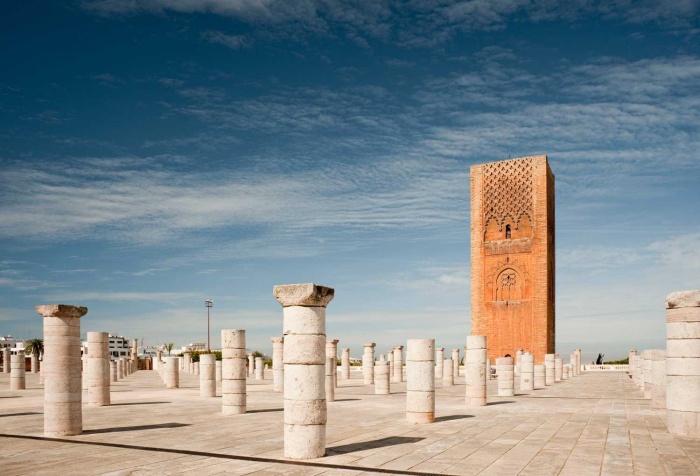 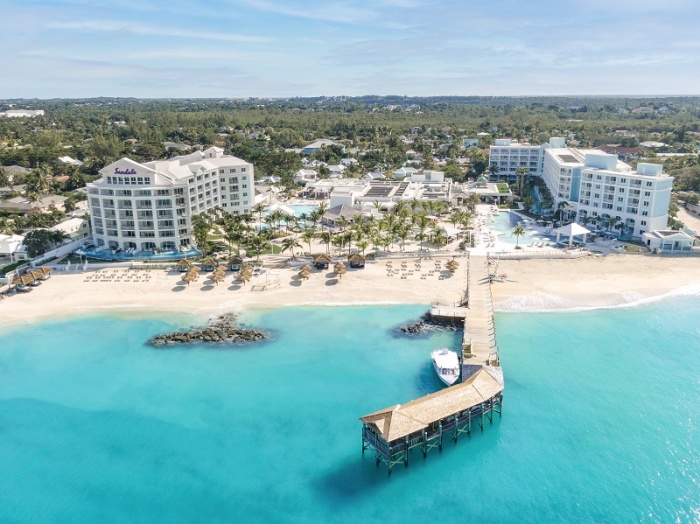 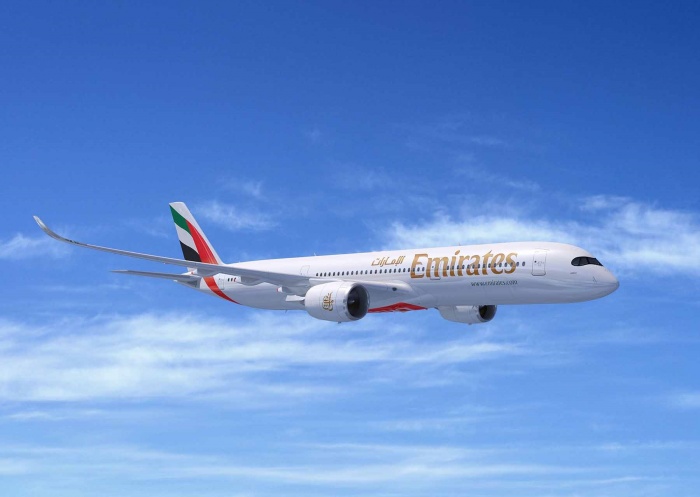 Sustainable holidays and staycations top the list for Briton...