Kalashnikov Accused of Stealing Shotgun Designs From This Video Game

Kalashnikov, the well-known Russian arms manufacturer, has been accused of stealing weapon designs from a video game developer. According to Ward B, the developers of the upcoming first person shooter Oceanic, Kalashnikov took their blueprints and turned them into a commercially accessible shotgun without giving the game makers any credit. Ward B has issued a cease-and-desist order against Kalashnikov. The weapon under question is Kalashnikov's MP-155 Ultima. In the initial marketing campaigns for the product, the arms company had indeed said that the weapon was "inspired by video games.” But Ward B was never given credits.

When comparing the MP-155 Ultima with the Oceanic's Mastodon, they may not appear to be identical. But Ward B has noticed several striking similarities between the two weapons.

Kalashnikov defended itself by saying that the initial deal between the companies failed because the gaming company showed no clear ownership of the weapon designs. Ward B's tentative funding and payment structures supported this argument. According to a report by Kotaku, Kalashnikov representative Maxim Kuzin said that the company approached “another designer from Russia” for the work. Ward B suspected that Kuzin tried to buy the Mastodon design directly from their artist.

According to Ward B, Kalashnikov not only stole their designs for their shotgun but also licenced the gun's design to another video game, Escape From Tarkov. And all this happened before the guns could appear on Oceanic itself.

Ward B CEO Marcellino Sauceda told IGN that last year, Kalashnikov approached the studio and wanted to collaborate on weapon designs. They were willing to use the Mastodon designs for a real shotgun along with full credit to the video game developers. The arms company also promised to send three of the finished products to the studio. But Kalashnikov never showed up with a contract and the communication died. However, when Sauceda saw Kalashnikov's new “weapon kit,” he couldn't help but notice its similarities with the Mastodon.

The CEO went on to say that the real shotgun used motifs that were used only for aesthetic purposes on the Mastodon. And the details are distinct. One of them is a horizontal L shape with a small line emerging from the corner on one side of the Ultima. This is a motif that is designed on many Oceanic guns. 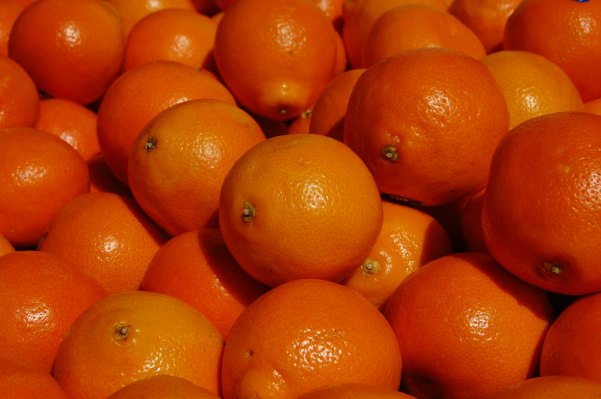 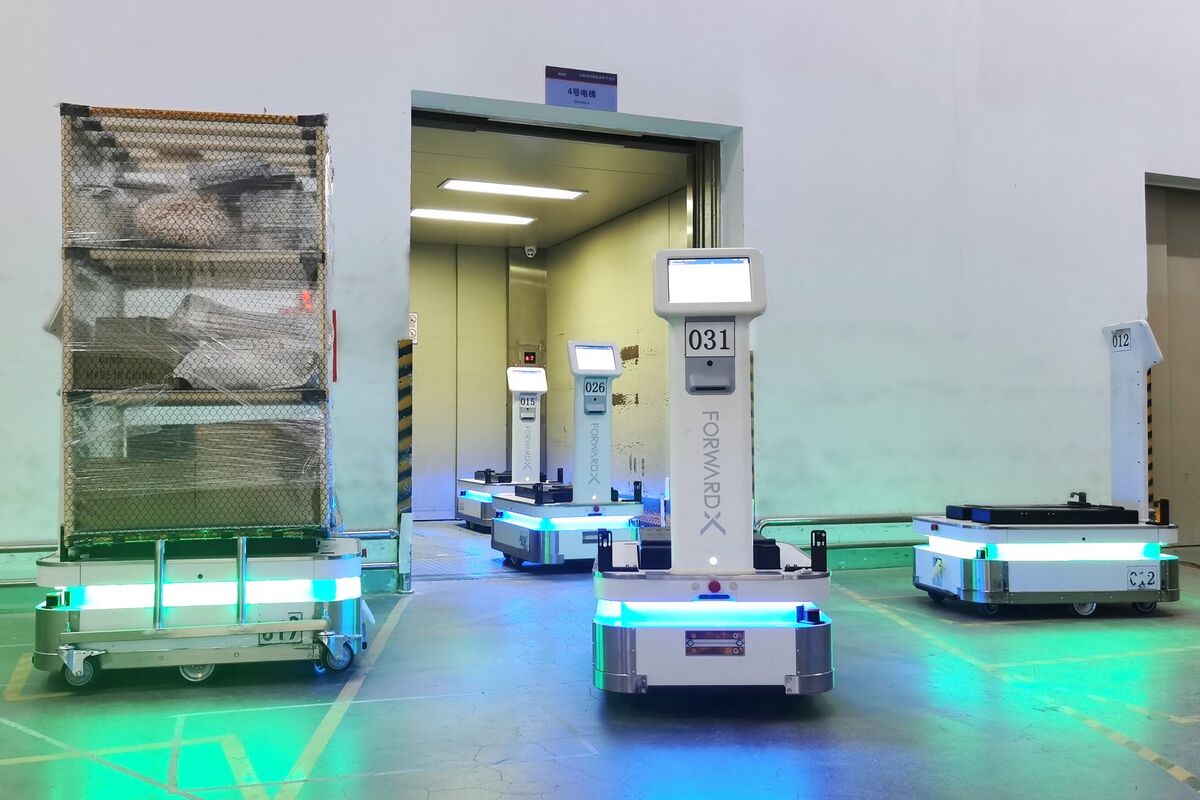 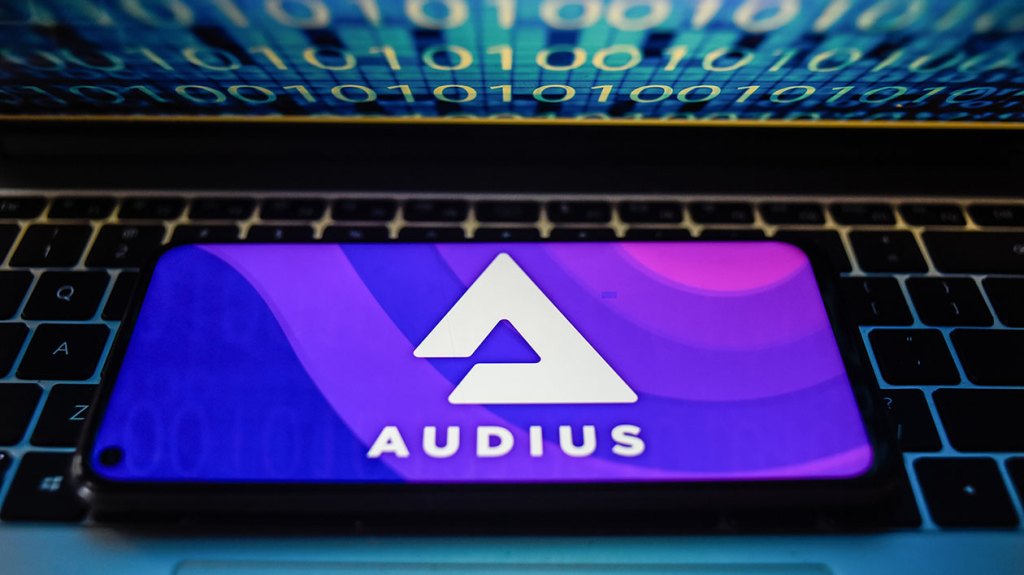