The actress announced she and screenwriter Dylan Meyer are engaged in an interview with Howard Stern on Tuesday.

"We're marrying, we're totally gonna do it," Stewart said. "I wanted to be proposed to, so I think I very distinctly carved out what I wanted and she nailed it. We're marrying, it's happening."

As for when they plan to tie-the-knot, the "Spencer" star didn't say but she has a clear idea of how she wants the wedding to be.

"I want to stay home," Stewart continued. "I want to be in L.A. so everyone can come and ... I want it to be pretty chill. I don't want anyone walking anyone down any aisles. Like, we're just gonna stand, do vows."

The couple met eight years ago but reconnected at a party a few years later.

Stewart gushed all about Meyer to Stern in a previous interview, "When you know, you know. You know what I mean?" Adding, "There is nothing like feeling sure about anything, because we don't know anything. And that is the only thing you can feel like you know, is that if you're in love with someone." 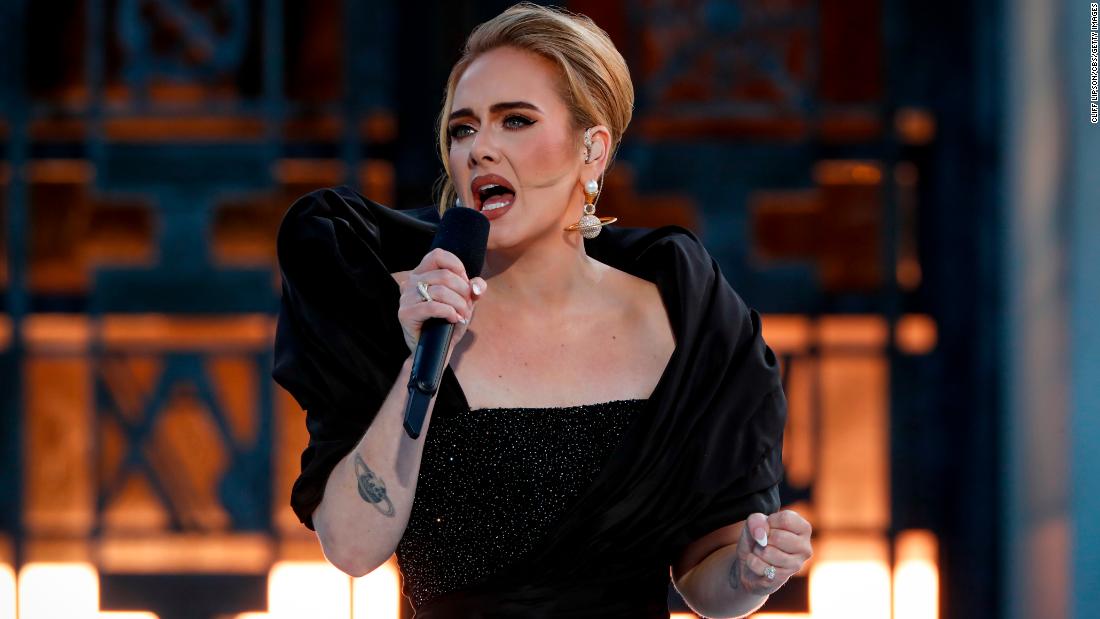 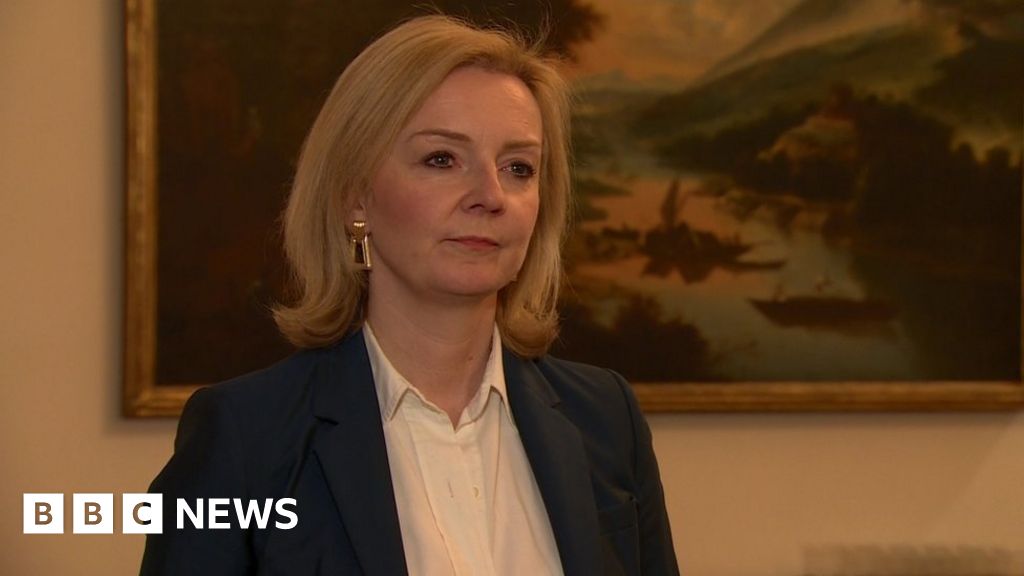 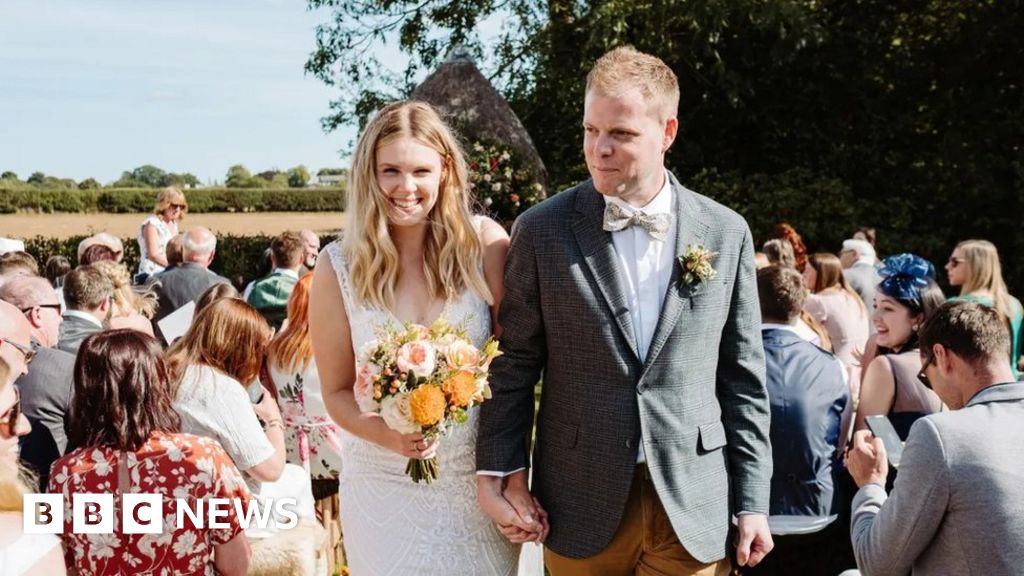 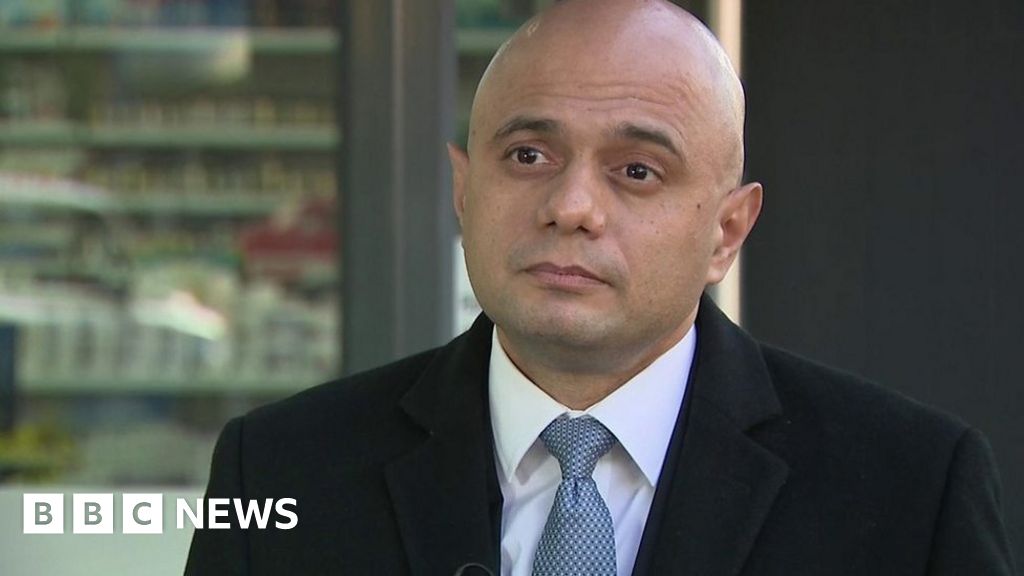 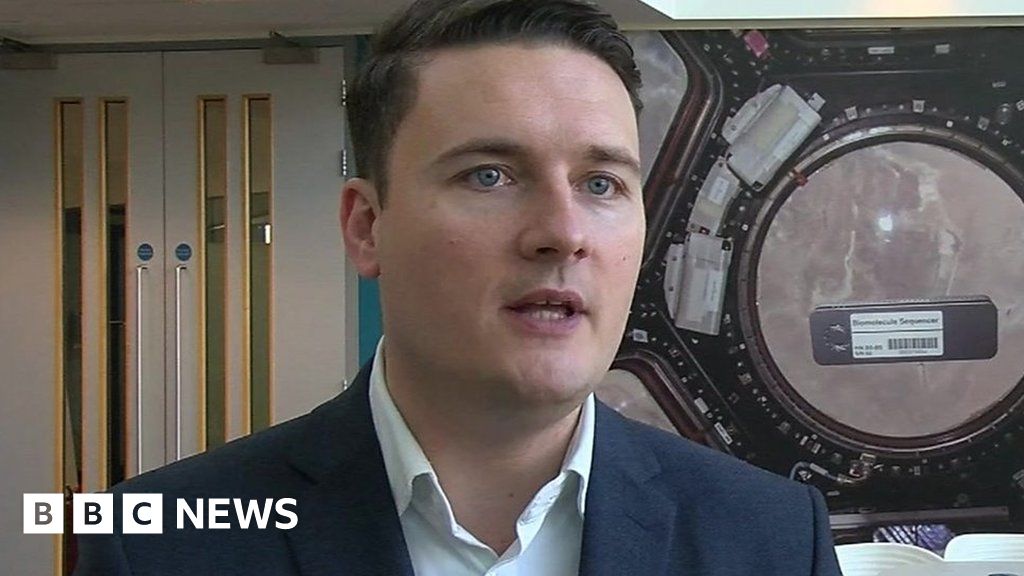 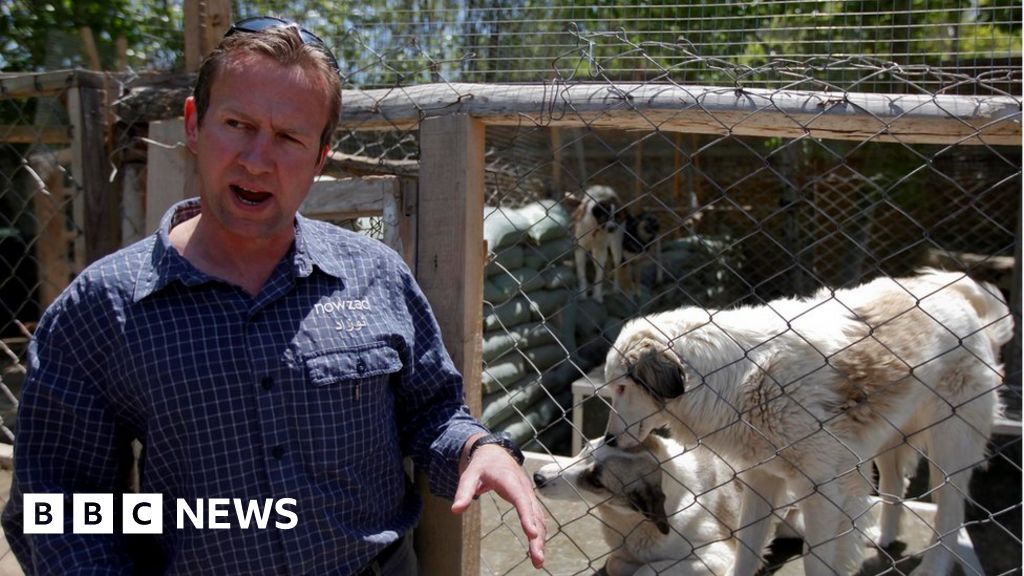