Apple at its ‘Unleashed' event on Monday launched the new MacBook Pro models that are based on the company's new silicon called the all-new M1 Pro and M1 Max. The much-awaited MacBook Pro series offers 14- and 16-inch display options and comes as the biggest update to the lineup in five years since the existing design was introduced back in October 2016. The new Apple silicon powering the MacBook Pro (2021) series is claimed to deliver up to 3.7 time faster performance over Intel's Core i7 available on the existing 13-inch MacBook Pro. The new M1 Pro and M1 Max come as upgrades to the M1 chip that the Cupertino company introduced last year.

The Apple MacBook Pro (2021) models in 14-inch and 16-inch sizes come with an all-new design that sans the unimportant Touch Bar and brings back an SDXC card slot as well as an HDMI port. The other major change on the designing front is the additional of a notch that is to help reduce bezels and provide more screen real estate to users — alongside offering a 1080p FaceTime webcam. Apple has, however, not provided Face ID, which is unlike its top-end iPhone models that have a notch to accommodate the facial recognition technology.

Apple claims that while the 14-inch MacBook Pro model gives 14.2-inch active area with a total of 5.9 million pixels, the 16-inch variant has 16.2-inch area with 7.7 million pixels. There is also a Liquid Retina XDR display under the hood that uses the mini-LED technology — previously available on the iPad Pro. The new display technology is claimed to deliver up to 1,000 nits of full-screen brightness, 1,600 nits of peak brightness, and a 1,000,000:1 contrast ratio. There is also an adaptive refresh rate of up to 120Hz using Apple's proprietary ProMotion technology.

For power users, the display on the new MacBook Pro models is claimed to have P3 wide colour gamut, HDR support, and XDR output.

Alongside the design-level changes and the upgraded display technology, the MacBook Pro (2021) series is powered by the upgraded silicon that comes in two distinct versions — M1 Pro and M1 Max. The M1 Pro chip includes up to 10-core CPU with eight high-performance cores and two low-performance cores, along with up to 16-core GPU. Apple claims that the new chip is capable of delivering 70 percent faster CPU performance and up to two times faster GPU performance over the existing M1 chip. The M1 Pro also includes a ProRes accelerator in the media engine to enhance on-device video processing.

The M1 Max, on the other hand, is claimed to be the world's most powerful chip for a pro notebook. It has the same 10-core CPU as M1 Pro, but doubles the GPU with up to 32 cores for up to four times faster GPU performance than M1. There is also up to 400GB per second of memory bandwidth, which is two times that of M1 Pro and nearly six times that of M1. Apple has also provided up to 64GB of unified memory to attract professionals and 3D artists.

To recall, last year's M1 chip came with four high-performance and four low-performance cores as well as included up to eight graphics cores.

Apple claims that using its new M1 Max chip, pros can edit up to 30 streams of 4K ProRes video or up to seven streams of 8K ProRes video in Final Cut Pro — more streams than on a 28-core Mac Pro with Afterburner.

The MacBook Pro (2021) models also come with a Magic Keyboard that replaces the earlier Touch Bar with physical function keys and a wider escape key. You will also get the Force Touch trackpad.

Apple has offered its macOS Monterey out-of-the-box on the new MacBook Pro models. The new operating system is optimised for the M1 Pro and M1 Max chips, the company said. The new macOS version will also be available for older machines as a free software update on Monday, October 25.

The MacBook Pro (2021) models also bring back the earlier MagSafe magnetic charging support, with MagSafe 3. This is unlike the existing MacBook Pro models that offer charging via USB-C. However, users can still use Thunderbolt 4 for charging using a USB Type-C cable.

The new MacBook Pro models also include a six-speaker sound system that has two tweeters and four force-cancelling woofers. There is also Dolby Atmos and spatial audio support for a surround sound experience while on-the-go.

As the MacBook Pro (2021) models are designed for faster performance, Apple has provided a better thermal management on the new machines. The company claims that there is an advanced thermal system that can move 50 percent more air than the previous generation, even at lower fan speeds.

On the battery life front, the 14-inch MacBook Pro (2021) is rated to deliver up to 17 hours of video playback on a single charge, while its 16-inch counterpart delivers up to 21 hours of video playback. Apple asserts that using the new MacBook Pro models, developers working in Xcode will be able to compile up to four times as much code and photographers on the go will get up to two times longer battery life in Adobe Lightroom Classic when editing image.

This week on Orbital, the Gadgets 360 podcast, we discuss iPhone 13, new iPad and iPad mini, and Apple Watch Series 7 — and what they mean to the Indian market. Orbital is available on Apple Podcasts, Google Podcasts, Spotify, Amazon Music and wherever you get your podcasts. 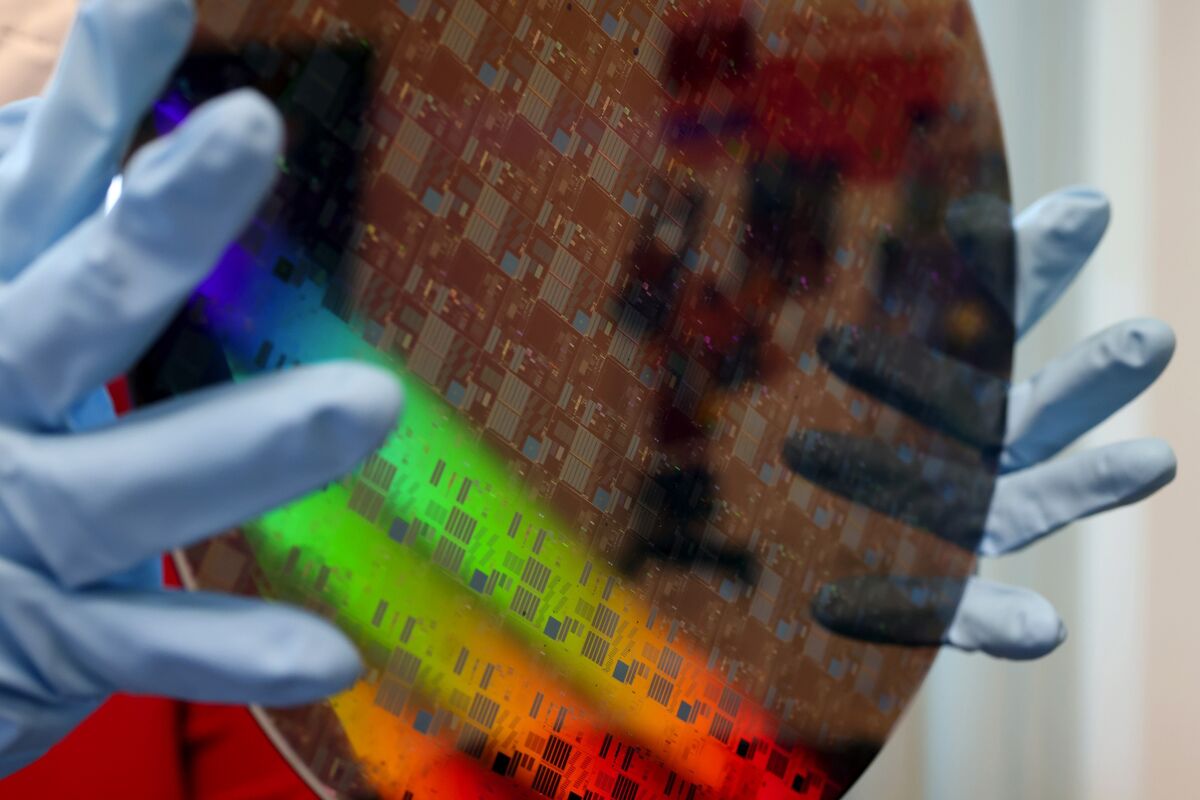 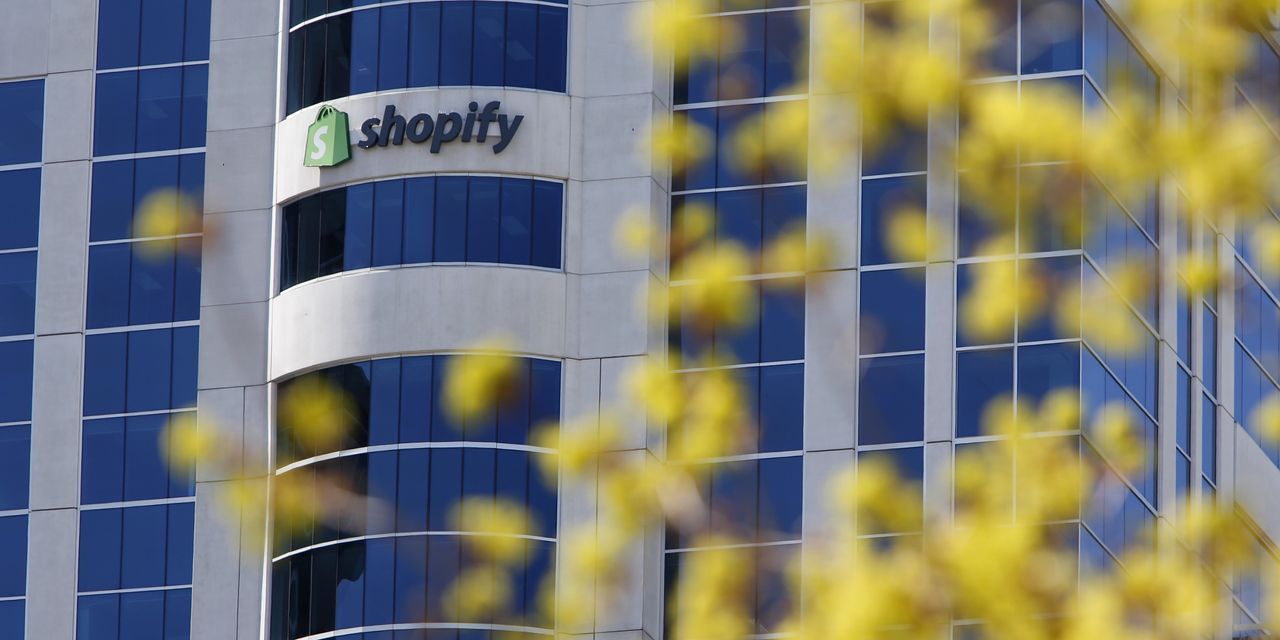 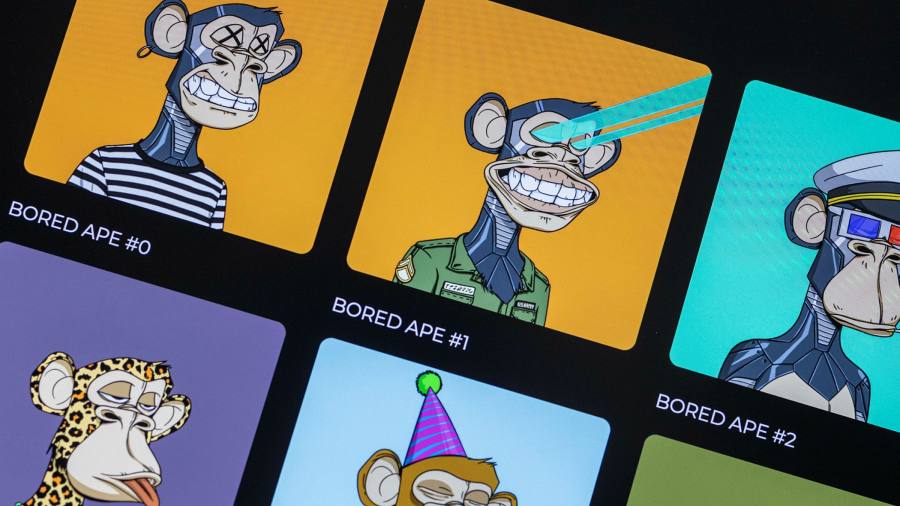 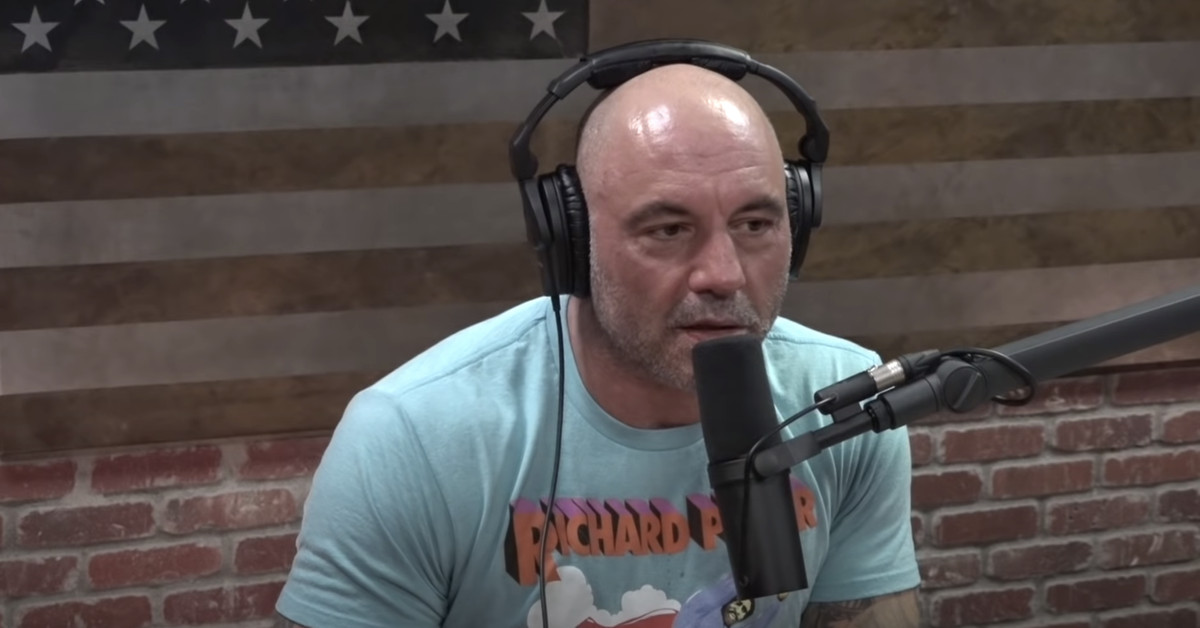 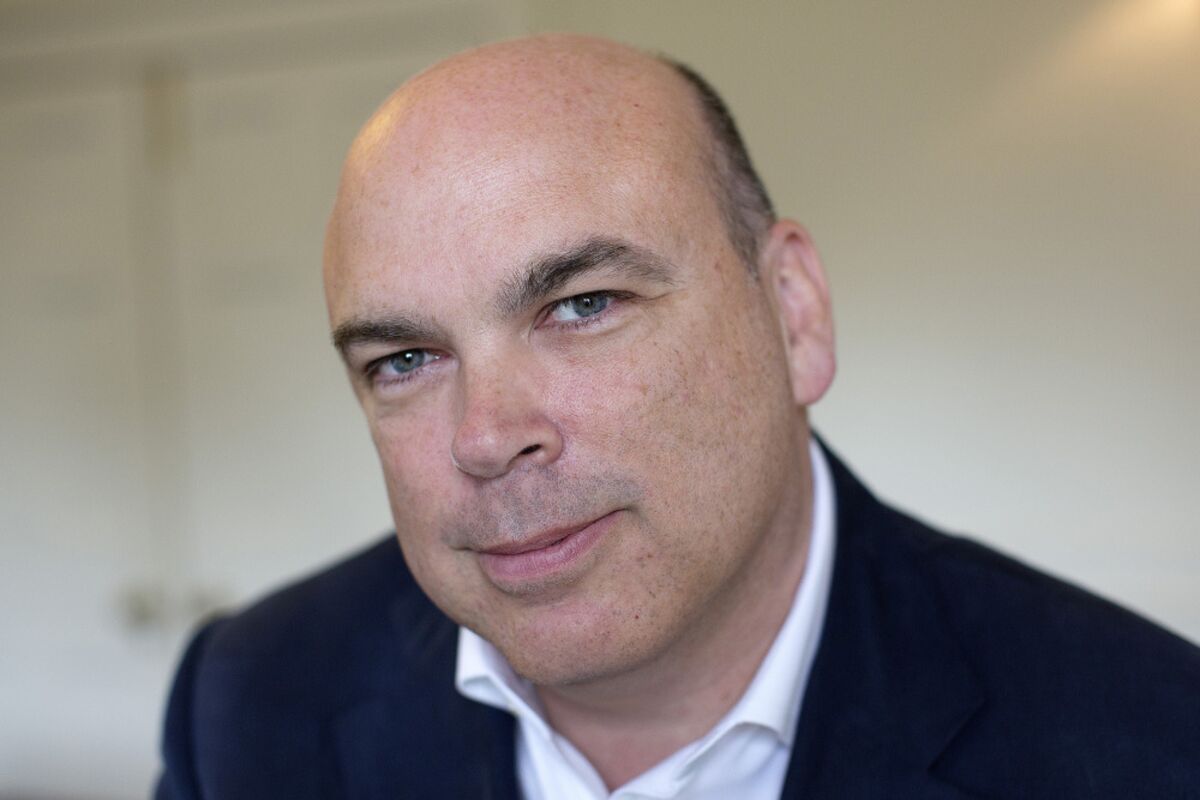 The UK approves the extradition of Mike Lynch to the US to f... 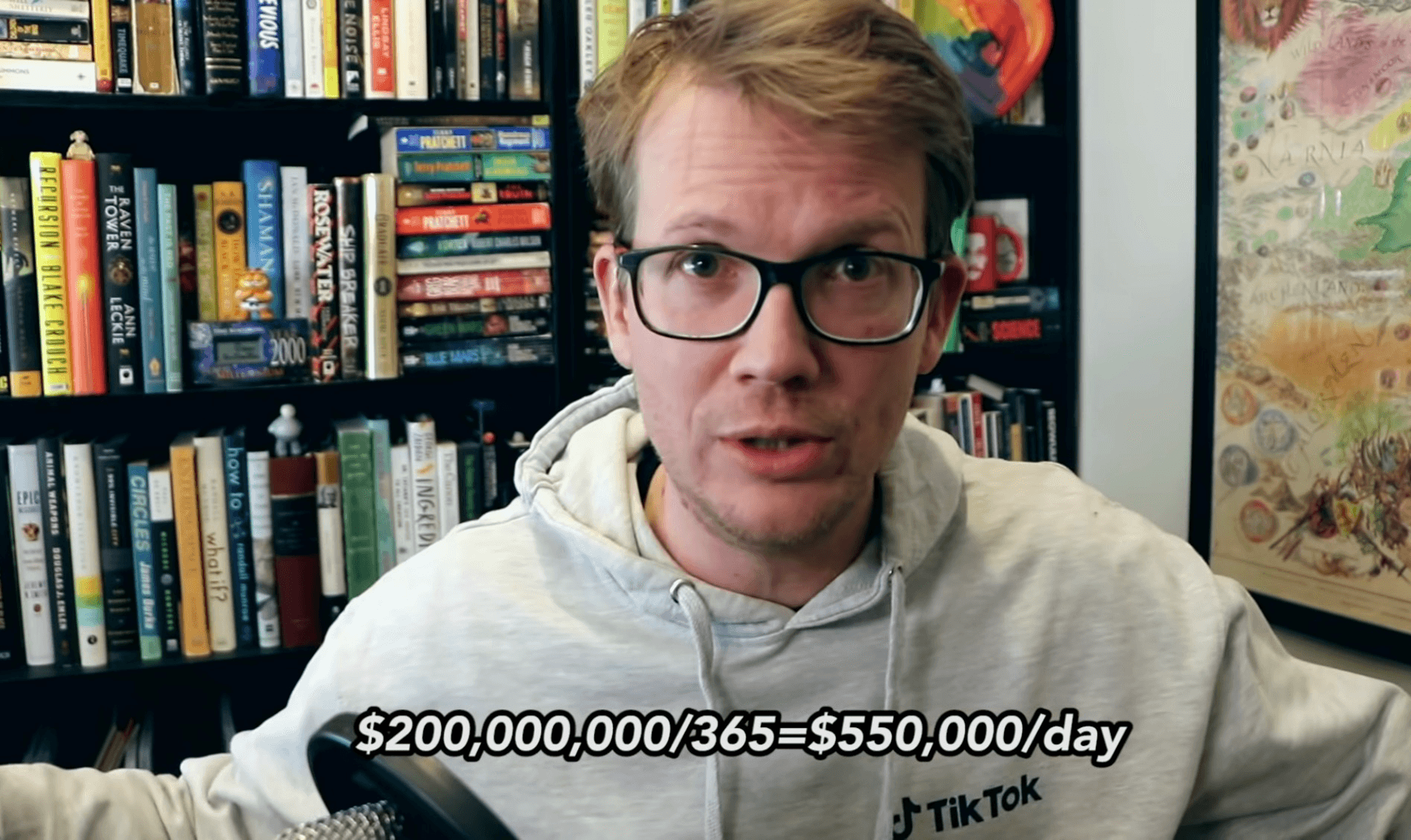 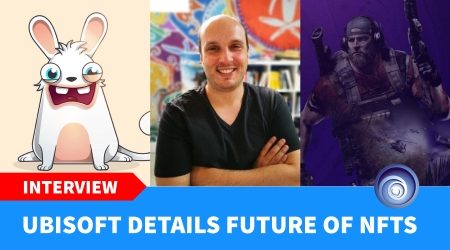 Interview with two Ubisoft executives, who say NFTs are a pa... Counterpoint and IDC: smartphone shipments grew about 5% to ...