Maddie Durdant-Hollamby: Woman found in house was stabbed to death

A couple found dead in an apparent murder-suicide both died from knife wounds, police have said.

The bodies of Maddie Durdant-Hollamby, 22, and partner Benjamin Green, 41, were found at a house in Slate Drive, Kettering, last Friday.

The force has said it is not seeking anyone else over Ms Durdant-Hollamby's death, which it is treating as murder.

Families of both had been informed of the findings, officers said.

Paying tribute, Ms Durdant-Hollamby's family, from Wimblington, Cambridgeshire, said they were "absolutely devastated" by her death.

Relatives described her as a "talented dancer" whose career in marketing was "sadly cut short just as it was blossoming".

"Our thoughts are with everybody who knew and loved Maddie as much as we did."

Det Ch Insp Joe Banfield said: "Our investigation into the deaths of Maddie and Ben continues, and a file is being prepared for the coroner." 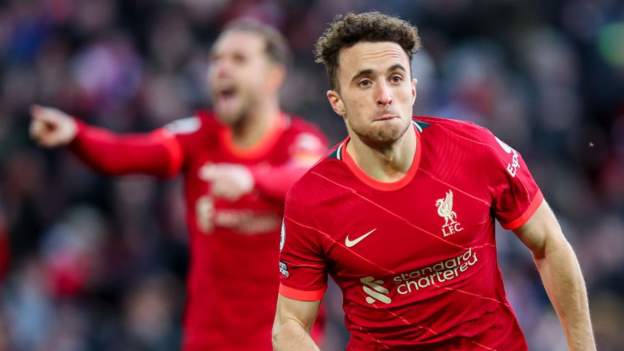 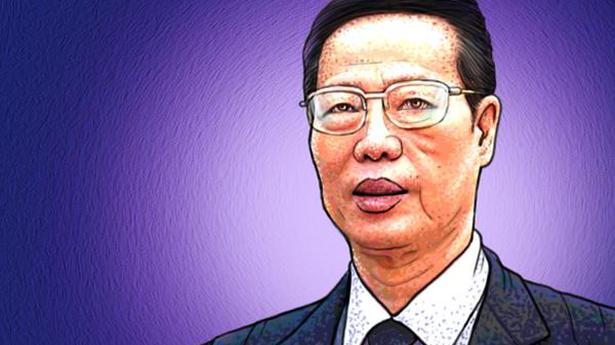 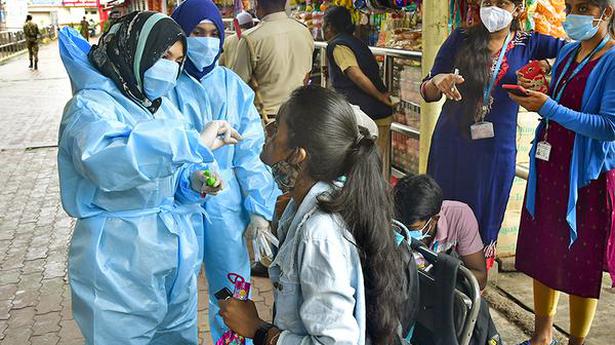 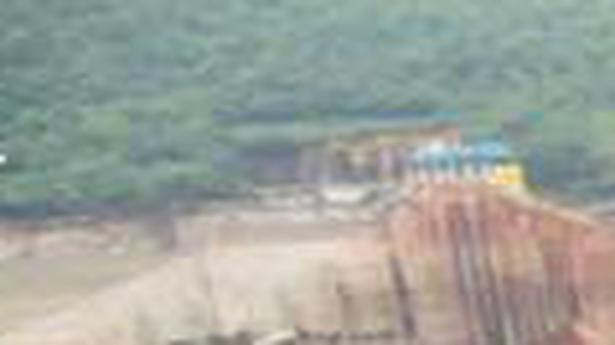