The Ernakulam Regional Cooperative Milk Producers’ Union comprising the districts of Thrissur, Ernakulam, Kottayam and Idukki has decided to lend a helping hand to dairy farmers and primary milk cooperative societies hit by heavy rain and flooding in several areas of these districts.

Milma Ernakulam region Chairman John Theruvath said the union had decided to give an ex-gratia payment of ₹25,000 to each of the families of the dairy farmers who lost their lives in rain-related calamities early this week. Farmers who lost cows that were not insured will be paid ₹20,000 each. Those who had their cowsheds damaged in the rain and winds will get ₹20,000 each.

Farmers who had their cattle feed and automatic milk collection units damaged will get ₹10,000 each. Mr. Theruvath said societies that could supply the milk collected to the central Milma unit would get the actual price of milk for the entire quantity.

He said as many as 933 dairy cooperatives in the Milma central region and 180 societies in Kottayam district suffered the most due to the heavy rain, flooding and landslips. The cooperative union was taking stock of the situation and the immediate step was to give a helping hand to the farmers who had suffered the worst from the weather conditions, he added.

Milk production had not dipped significantly in the region due to the heavy rain, said Mr. Theruvath. The total collection stands at around four lakh litres per day in the four central districts while the total sales hovered around three lakh litres. The rest of the milk procured went into making milk powder and other value-added products. 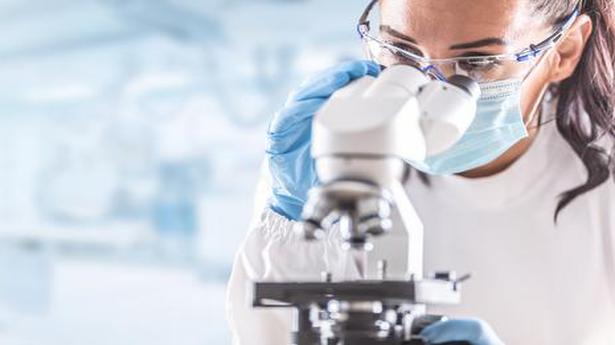