A year can be a lifetime in politics. The past two probably qualify as a generation's worth of lifetimes, so a reader might be forgiven for not quite remembering why the name of Ukraine's president Volodymyr Zelensky rings a bell.

Mr Zelensky was asked two years ago by Donald Trump to do the then-US president "a favour" - to announce that his government was investigating Joe Biden, who had just launched his bid for the White House. In exchange, Mr Zelensky would get a trip to Washington and military aid.

Mr Trump did not get his hoped-for announcement (his request instead triggered his impeachment) and Mr Zelensky did not get his Washington visit until today - with now-President Biden - posing in the Oval Office for photos with the man whose campaign he was asked to sink.

If the situation was awkward, neither man let on.

The public portion of the meeting came across as carefully scripted - in part because of the need for translators - and it reflected the tightly controlled nature of the Biden presidency. The free-wheeling days of President Trump as the American head of state are decidedly over.

Mr Biden noted the 30-year anniversary of Ukraine's independence from the Soviet Union, adding that the US "remains firmly committed to Ukraine's sovereignty and territorial integrity in the face of Russian aggression." He also reiterated that the US plans to send Ukraine $60m in aid, on top of the $400bn it delivered last year.

The Ukrainian president, for his part, expressed gratitude that Mr Biden agreed to see him during "difficult times for the world and for the United States". In fact, the meeting had been originally scheduled for Monday but was pushed back twice to allow Mr Biden to focus on the final hours of the US withdrawal from Afghanistan.

Although this is their first in-person meeting, the two have spoken two times by phone this year - once in April and again in June, shortly before Mr Biden's summit with Russian President Vladimir Putin.

Mr Zelensky's visit to the White House was more than just a social call, however. Like many foreign leaders, the Ukrainian president has concerns about what the Afghanistan exit means for US international commitments and whether America can still be trusted to defend its allies.

In his national address on Tuesday afternoon, Mr Biden said that the US had no "vital national interest" in Afghanistan. Mr Zelensky may be wondering if the president feels the same way about Ukraine.

It's certainly a question Russia has been quick to highlight as part of its campaign to pressure its former republic.

"Did the fact that Afghanistan has the status of a main US ally outside of Nato save the ousted pro-American regime in Kabul?" Nikolai Patrushev, secretary of the Russian Security Council, told the Russian paper Izvestia two weeks ago. "A similar situation awaits those who are banking on America in Ukraine."

As vice-president, Mr Biden was a vocal defender of Ukraine's independence. Now that he's in the top job, however, he has made some decisions that might give Mr Zelensky pause - such as declining to impose sanctions on the almost-completed Nord Stream 2 gas pipeline, which will allow Russia to bypass Ukraine and export natural gas directly to the rest of Europe.

Mr Zelensky said today that he'd bring up the pipeline, the ongoing Russian-backed military incursions into Ukrainian territory as well as the (seemingly dim) prospects of his nation's admittance into Nato.

In the second half of his Tuesday speech, Mr Biden emphasised that the US withdrawal from Afghanistan would allow the nation to refocus its foreign policy on future threats, not threats from two decades ago. He specifically named Russia as one of the pressing concerns.

That might be encouraging for Mr Zelensky, but as the Ukrainian leader heads home he'll await evidence that those words are accompanied by continued action.

In the meantime, he can console himself that after two years his name is now more political footnote than the stuff of front-page US headlines. That's probably a more comfortable place to be, even if the Ukrainian president may not want Americans to forget about his nation's concerns altogether. 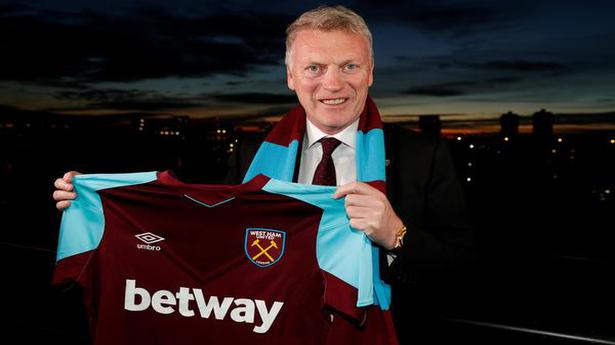 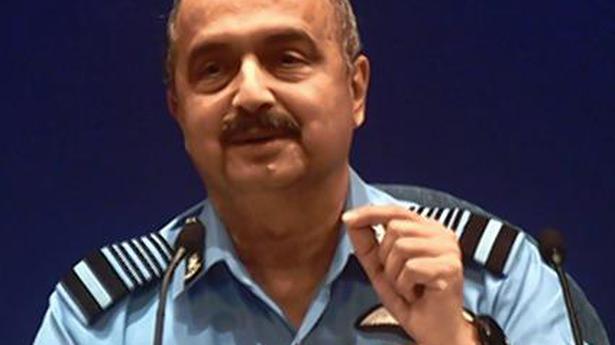 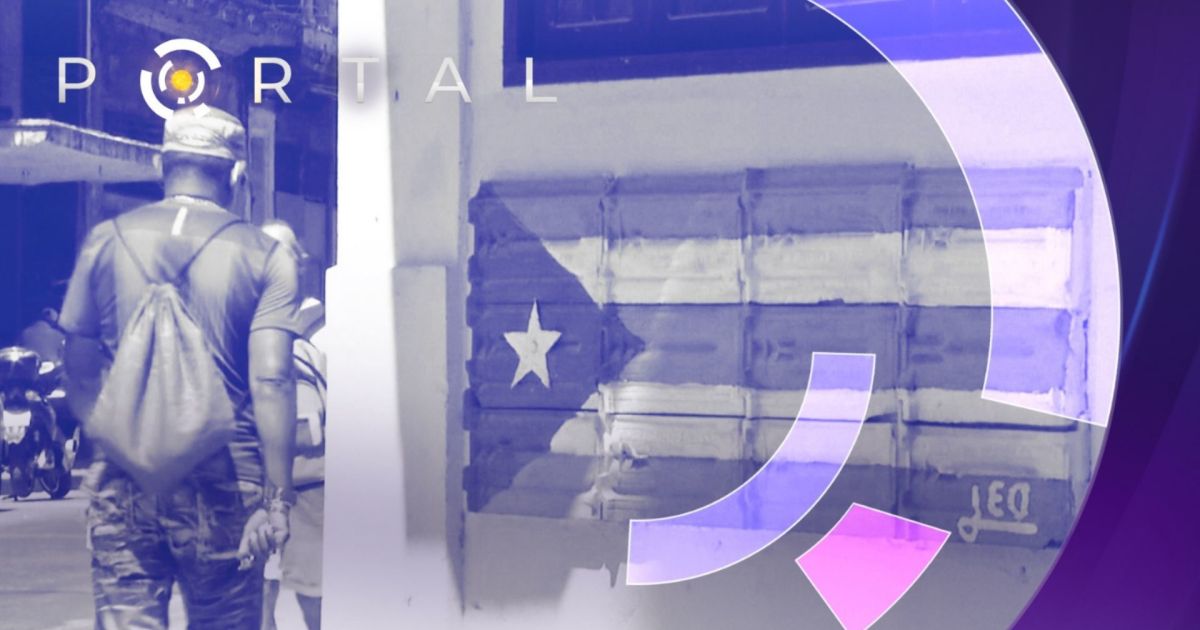