Unai Emery will turn down the chance to become manager of Newcastle United and will instead stay with Villarreal, reports Guillem Balague.

The ex-Arsenal boss confirmed on Tuesday he had been approached by the Premier League club, who made him their first choice to replace Steve Bruce.

Sources close to Emery indicate he felt the new Magpies ownership lacked a clear vision for the club.

Newcastle had hoped to have the Spaniard in place by the weekend.

But Balague reports Emery was confused by stories in England that the shortlist was down to him and ex-Bournemouth manager Eddie Howe - two men with contrasting approaches and vastly different levels of experience within European football. 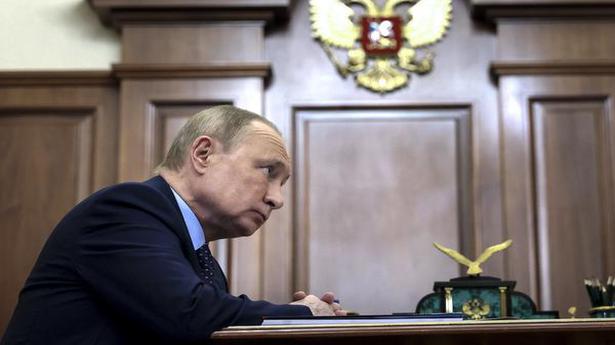 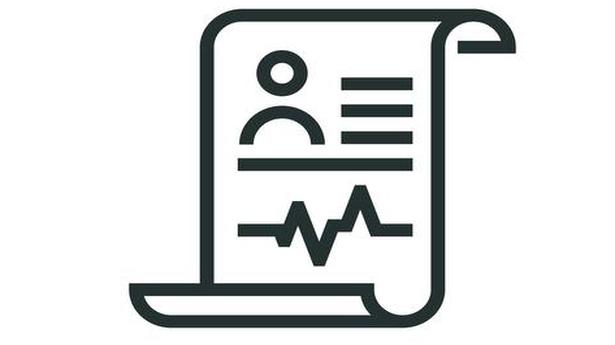 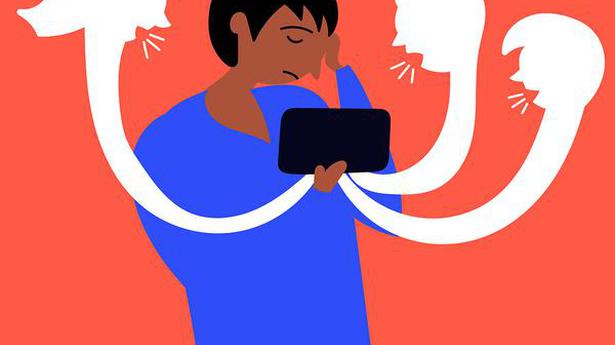 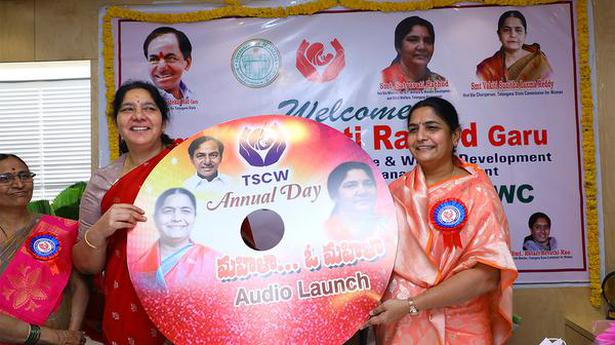