Testifying at the Cricket South Africa Cricket for Social Justice and National-building hearings, Strydom, who wasn't the CEO at the time, said Frylinck's sanction wasn't even communicated to Myoli.

Strydom said Frylinck, who assaulted Myoli in January 2016 when the two players were part of the KwaZulu-Natal Coastal team that played in a three-day game against Boland in Paarl, was not only found guilty, but was given a monetary fine, a final warning and had to do community service.

Frylinck, who went on to represent the Proteas in three T20 matches in 2017 and 2018 and also assaulted current CSA chief selector Victor Mpitsang, entered into a plea bargain with the union and was found guilty of misconduct.

The CEO at the time was Pete de Wet, who has since moved to New Zealand where he's the CEO of the Central Districts, with Strydom saying that the union could have handled the matter better and should have been more transparent in dealing with Myoli.

"Mr Myoli should have been kept abreast of Mr Frylinck's disciplinary proceedings and plea-bargain," Strydom read from an email that was addressed to Myoli.

"The findings of the matter were not communicated to you or the team and I acknowledge that a few things could have been done better.

"In the seriousness of the matter, we could understand Mr Myoli remained aggrieved. You did not participate in the process, nor did you testify and the sanction wasn't communicated to you."

Strydom said one of the reasons why Frylinck's sanction wasn't communicated to Myoli despite his plea-bargain was a confidentiality matter between Frylinck and the union.

"Mr Frylinck came up with a plea-bargain after Mr Myoli communicated the matter with the then-CEO Mr De Wet, from where the parties met," Strydom said.

"Frylinck then submitted the plea bargain, from where he was accordingly sanctioned and part of that was that the matter was to be confidential between Frylinck and the union.

"I think that's why it wasn't communicated to Mr Myoli at the time."

Strydom said he didn't understand why the story resurfaced in the media as he thought it was resolved, but received the necessary context from Myoli.

"At the time, we didn't understand why the story was being brought up again when we felt the matter was resolved in 2016," Strydom said.

"I also said to Mr Myoli that now that I have more context, I could respond differently to journalists.

"I wanted to understand what happened and why was it in the media again because I was under the impression that it was resolved in 2016 and what could I do to fix matters." 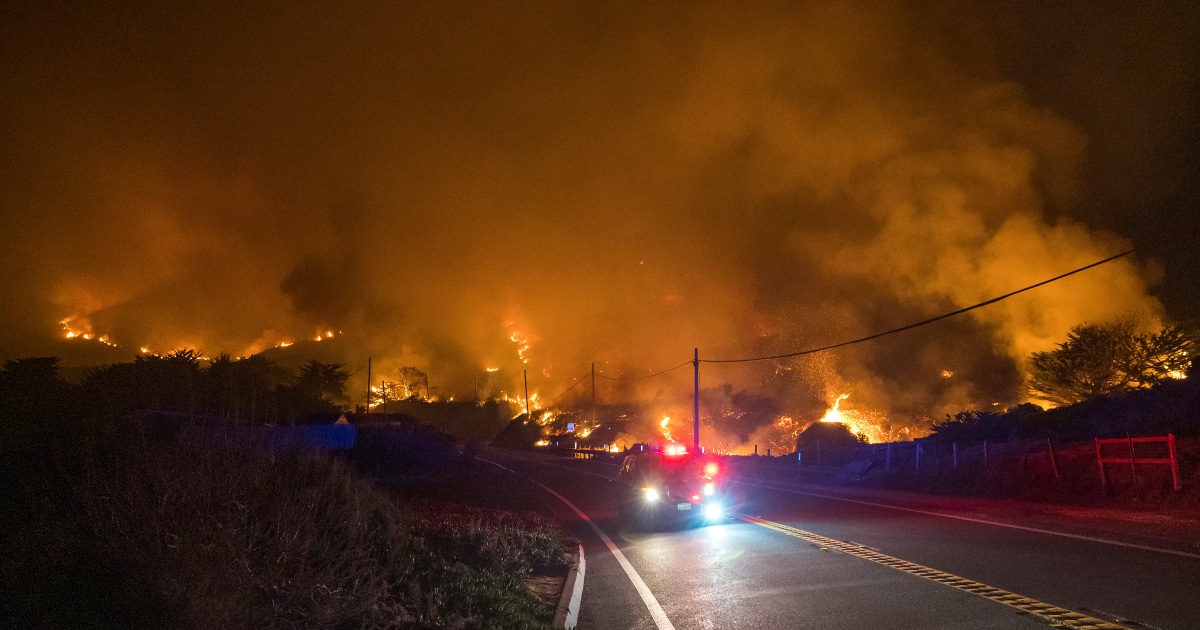 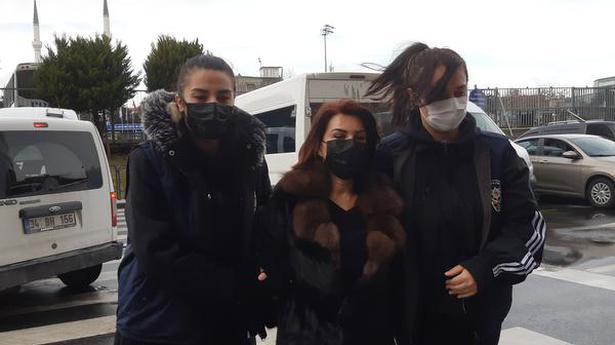 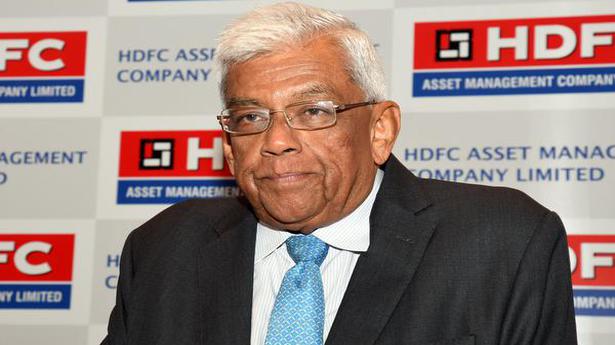 VUPPC to picket BJP office in Vizag on February 13