Suspected Cape underworld figure, Nafiz Modack seemed in no hurry to hear whether he will be granted bail after his lawyer successfully argued for his application to be reopened to file another affidavit.

Magistrate Dion van der Spuy agreed that it was Modack's right to have the bail application reopened, after the State had already rested its case.

This also opens the door to his co-accused Jacques Cronje, Zane Kilian, and Ant-Gang Unit member Ashley Tabisher to submit more affidavits if they want to, or to reply to whatever Modack or the State say in this next leg.

Ricardo Morgan is already out on bail.

The State did not oppose Modack's application to reopen his bail. He said in a previous affidavit that crooked cops who don't like him removing drugs from clubs are behind the case against him.

He was acquitted last year on a list of charges including money laundering relating to an accusation that he, Colin Booysen, Ashley Fields, and Cronje were forcing The Grand Café in Granger Bay to pay them for security.

As lawyers started reaching for their diaries, Modack's counsel Dirk Uys said in an exasperated voice: "If you had told us this a week ago, it would have saved a lot of time." 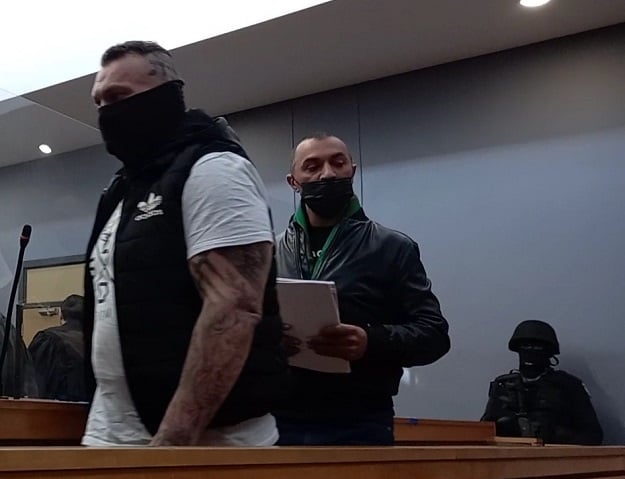 The bail application began on a high note after Modack's arrest in a dramatic chase through Century Century in April on charges of the murder of Kinnear outside his home in Bishop Lavis on 18 September 2020.

His lawyer tried to get him released urgently, but wanted the details of exactly what Modack is accused of first.

This led to a marathon stretch of listening to voice notes, watching videos, and scrutinising videos the State submitted to support its bid to keep him behind bars until trial.

The matter was also moved between courts for safety to the Blue Downs Regional Court, next to the Mfuleni Police Station.

Modack's supporters were outside the court as usual on Tuesday, with a Kombi festooned with messages of support for Modack, who is also the patron of a charitable foundation that paid for food for the poor and hungry.

Security was tighter than usual on Tuesday, with some police officers objecting to the dramatic blue light departure being photographed.

Last week, the pressure on Modack was pushed up a notch when he was rushed over to the Cape Town Magistrate's Court for a tax fraud case which the Hawks say implicates him, his mother, brother, and a former SA Revenue Service official, among others.

The start of the reopened bail application was set down for 11 November in the Blue Downs Regional Court. Morgan's bail was extended.

Two of the other accused were not present. Amaal Jantjies was denied bail, and Jannick Adonis is serving time for a separate matter. 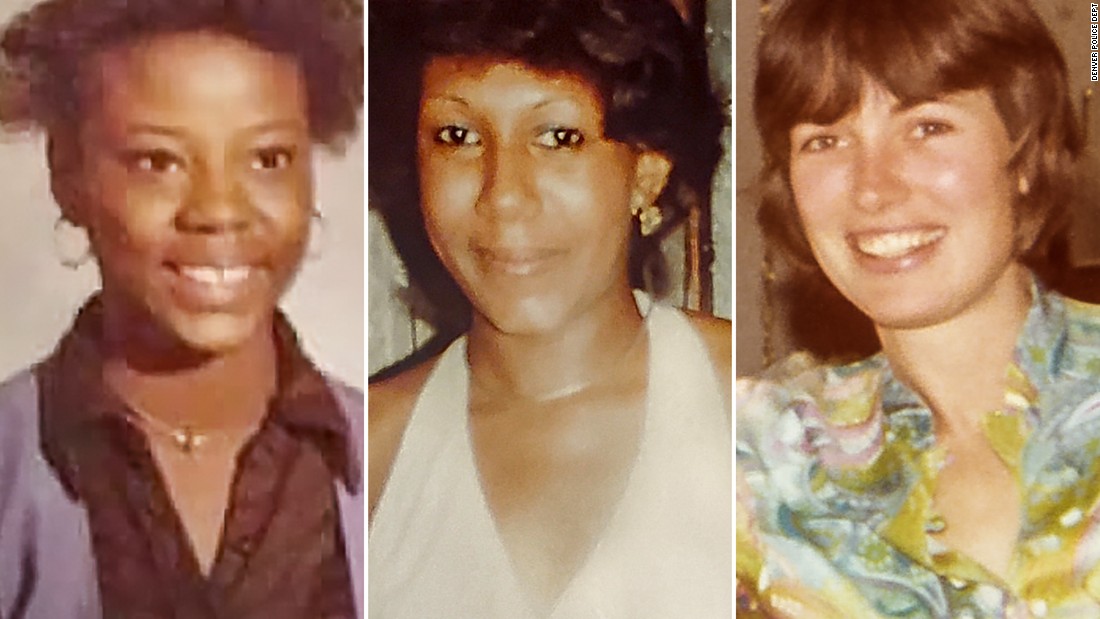