News24.com | While the ANC and DA are on the wane, the FF Plus and PA gain A man casts his vote Matshidiso Primary School in Mabopane, Pretoria, on Monday.

The ANC and DA are losing support, while the Freedom Front Plus and Patriotic Alliance are making solid gains.

In several municipalities in the Western Cape, the DA's stronghold, the party dropped seats which are driving a high number of hung councils.

What happened in the Beaufort West municipality is an interesting case study of this.

This meant that both the DA and ANC lost two seats and now have four, while the Patriotic Alliance, who didn't have any seats, now has three. GOOD and the Karoo Democratic Force have one seat each.

In Oudtshoorn, the Freedom Front Plus has eaten into the DA's support. The DA's representation on the council was halved – it had 14 seats.

Now it has seven.

The Freedom Front Plus had no seats. Now it has three.

The ANC gained one seat and now has eight. Icosa has two seats and five other smaller parties have one seat each. The EFF lost its lone seat in this municipality.

This municipality is now hung.

Another hung municipality in the Western Cape is the Witzenberg municipality, where the DA has lost three seats.

The ANC has seven seats, one less than in 2016, while GOOD gained two seats. The Witzenberg Aksie, Icosa, EFF, Witzenberg Party, Freedom Front Plus, and Patriotic Alliance have one seat each.

Of these parties, only the Witzenberg Aksie and Icosa had seats on the previous council. Cope lost the seat it had.

The DA also lost seats in several other Western Cape municipalities, but remained in control of the council.

The ANC has also been losing seats, albeit that it still manages to keep control of many of its municipalities.

The Emakhazeni municipality in Mpumalanga is a case in point.

While the ANC has one seat less than the 11 it had in 2016, the EFF replaced the DA as the official opposition, with three seats, compared to the DA's two seats.

ALSO READ | This municipality is bankrupt, but councillor and staff salaries have spiked by 161%

Even in some of the worst-run municipalities, the ANC remains the biggest party, but with diminished support, while the DA also saw a drop in support.

This is the case in Lekwa in Mpumalanga, where JSE-listed Astral went to court to force intervention because of a lack of service delivery.

Stay updated with News24's latest coverage, opinion and analysis of Elections 2021. Check out results from the previous municipal elections. 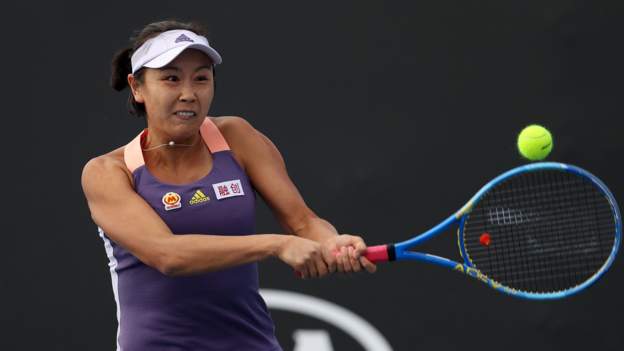 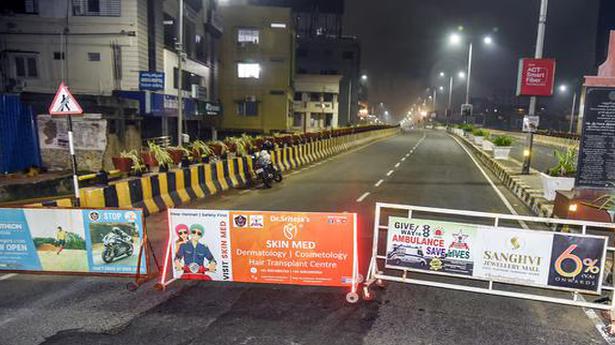