There were seven deaths, Ms Berejiklian added, but ominously she reiterated that October would be even worse for infections and deaths.

Dr Chant also revealed one of the seven deaths recorded overnight was a man who was fully vaccinated, however he “did have significant underlying conditions.”

“A man in his 70s from southwest Sydney died at Liverpool Hospital; he acquired his infection at the hospital,” she said, meaning the man was admitted for other conditions.

“He had received both doses of a vaccination however he did have significant underlying health conditions.”

Meanwhile, residents living in Sydney’s 12 LGAs of concern have had exercise restrictions lifted.

Residents in those areas will no longer be limited to one hour of exercise per day. From 5am Friday, there will be no limits on the amount of time they can spend exercising outdoors.

However, the 9pm-5am curfew will remain in place. 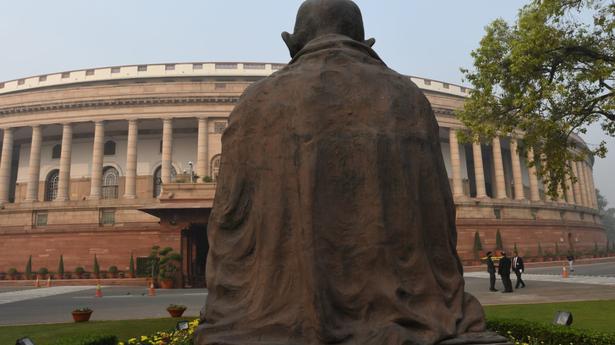 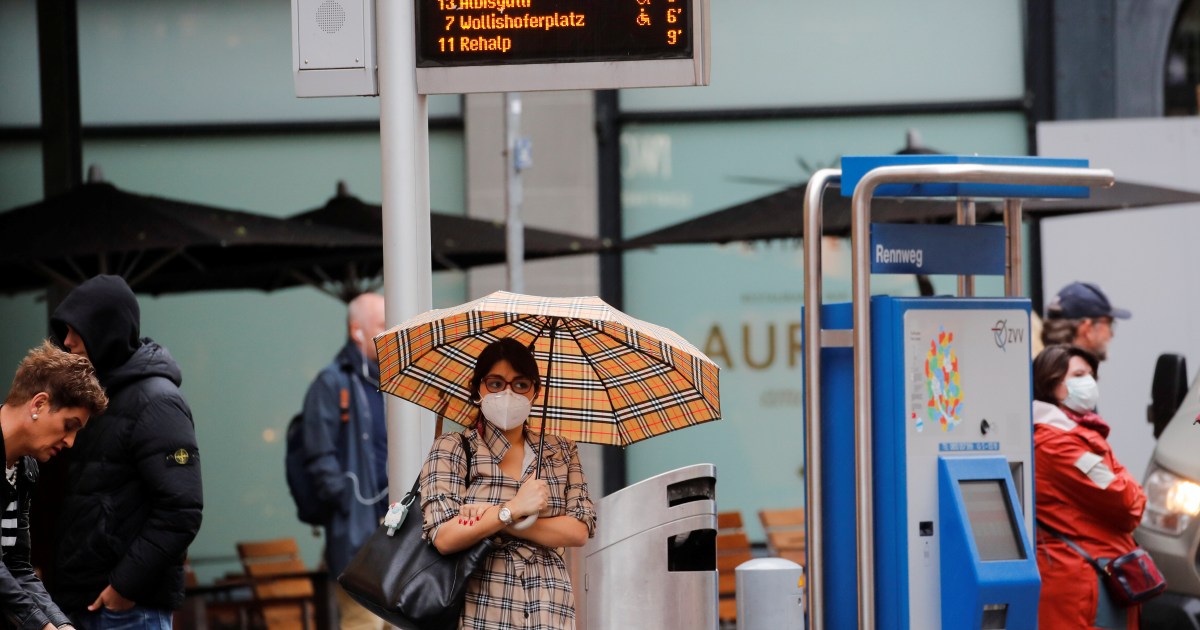 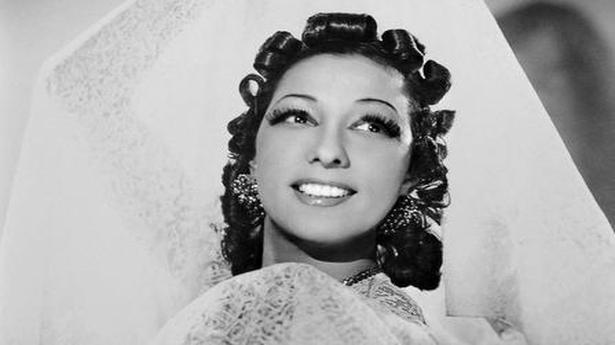