On the second day of his protest against what he termed “State-sponsored terrorism”, Telugu Desam Party president N. Chandrababu Naidu reiterated his demand for imposition of President’s Rule, as “that’s the only way to restore peace”.

Mr. Naidu said invoking Article 356 was the only way to end the “State-sponsored terrorism” and added that though his party was against President’s Rule in principle, it had made the request for the first time “in view of the prevailing situation in the State”.

“Only the Centre’s intervention can reverse the law and order failure, financial bankruptcy and economic collapse of the Andhra Pradesh,” he said.

Mr. Naidu alleged that the State government had spared none and had resorted to targeted attacks on all sections, from the Opposition TDP leaders to the common public, employees, farmers and constitutional institutions such as courts and the Election Commission. The “faction-ridden Pulivendula settlements” had penetrated every nook and cranny, he alleged, demanding a CBI inquiry into the attacks on TDP offices, including its Central office in Mangalagiri.

“This place is not just a brick and mortar structure, it is a temple for over 70 lakh committed activists of the party,” he said.

He criticised the State police for neither registering a case nor arresting the perpetrators of the mindless violence and instead, framing attempt to murder cases against TDP leaders. “The house of TDP leader Pattabhiram was vandalised and he was implicated in a fabricated case,” he alleged.

Mr. Naidu said the destruction spree of the YSR Congress Party in the State started with the demolition of the Praja Vedika. “Then the government targeted the Amaravati capital city, Polavaram project and all other development works initiated by my government,” he said

He accused the government of unleashing a reign of loot in the State. “ Mr. Jagan is fleecing the public with his own liquor brands which are not seen or heard in any other part of the world. The Chief Minister should stop cheating the public and bring in national and internationally popular brands,” he said.

Referring to Mr. Jagan’s justification of the attack saying that the TDP leader’s comments against him had enraged the party cadre, Mr. Naidu said the YSRCP had given countless reasons to people to lose their temper. “Think of the plight of farmers in Amaravati who gave away their 35,000 acres of land for construction of the capital city and are made to take to the streets seeking justice,” he said.

The party cadres and leaders gathered in large numbers in a symbol of solidarity with their leader. 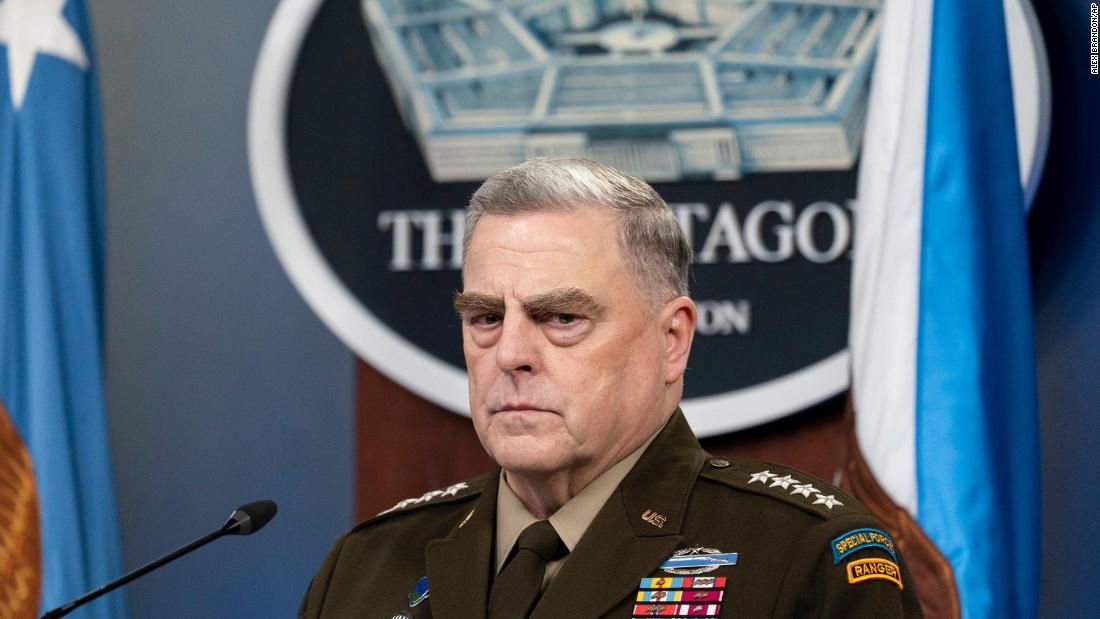