Our families fear for our personal safety, say MPs

More MPs have opened up about their own personal safety following the death of their colleague, Sir David Amess, who was stabbed multiple times during a meeting with his constituents in Essex on Friday.

Many have spoken of a toxic and increasingly polarised political culture where online trolling has become widespread, ranging from personal insults at one end of the spectrum to direct threats of violence and even death at the other.

Labour MP, Tulip Sadiq, told BBC Breakfast all MPs, especially women, are subject to attack and that her mother feared for her doing the job.

Several too have spoken of concerns about the safety of their staff and their families amid calls for security measures to be stepped up, particularly while MPs are in their constituencies meeting voters.

'Huge impact on our families'

Ms Sadiq said the threats and abuse she gets "range from very trivial things" such as commenting on her appearance, her height and her name to "more sinister" threats such as advocating violence against her or her family.

She said being an MP had had a "constant effect" on her family for years, especially her parents.

She recalled the murder of the former Labour MP, Jo Cox, in 2016 and said her own mother called her immediately on hearing an MP had been attacked "because her first thought was it must have been me".

She added: "It is just this constant effect on her of hearing there has been abuse directed at us, that we're getting death threats, that all of us MPs are constantly racially abused, whether you're from a Jewish faith or have a Muslim last name.

"Whatever it is, people will pick on you.

"These keyboard warriors, at some point you do think I just need to ignore them and get on with my job.

"You do start to develop very thick skin but maybe that's the wrong way to go about it."

"No-one that loves me, none of my friends would want me to be a Member of Parliament.

"Terrible ratcheting up of nastiness"

Labour MP, Chris Bryant said he received a death threat this weekend after calling for people to be kinder following Sir David's death.

He said Parliament has been "turned in to a bit of a fortress" in recent years, but he believed MPs are most vulnerable in their constituencies when they hold surgeries and meeting voters.

He said one of the best things about the British political system is that MPs are "very accessible" but "over the last few years, there has been a terrible ratcheting up of nastiness".

Mr Bryant said he questions "all the time" why he does the job but his concerns are "not just about me.

He said he went in to politics because he cares about poverty, climate change, human rights and the growing use of food banks.

"I'm passionate about wanting to change the world and no-one is going to stop me", he added.

Justice Secretary Dominic Raab said: "Although it is shocking and it is heart-wrenching, this is not entirely out of the blue" because "everyone has had this experience of intensifying abuse and that tipping in to threats".

He said he has had "three threats to life or limb that have required an intervention in the last two years".

Mr Raab said that while every step must be taken to make sure MPs, especially female politicians, can do their jobs, "we don't want the terrorists to win, we do not want this wedge placed between us and our communities" he said.

And he said he will continue to have face to face surgeries rather than moving all his meetings online.

Shadow Home Secretary, Nick Thomas-Symonds, told BBC Breakfast he too had received death threats due to his job.

"I've had incidents since I've become a Member of Parliament, whether it's intimidation while out on the streets, death threats, terrible letters, awful emails.

"I am in no sense alone in that.

"I don't know a Member of Parliament who has not suffered in that way.

"It's clear that something now has to change."

Deputy Speaker, Dame Eleanor Laing, told Radio 4's Today, it was a "pity" the media does not say nice things about MPs when they are still doing their jobs.

She said: "It can be deeply upsetting when you know that MPs and ministers are working hard to solve some problem or other and when the matter is discussed in the media, MPs are vilified, ministers are spoken to very harshly and it does help to create a culture of aggression.

"Why can't we just try to have a culture of kindness" she added. 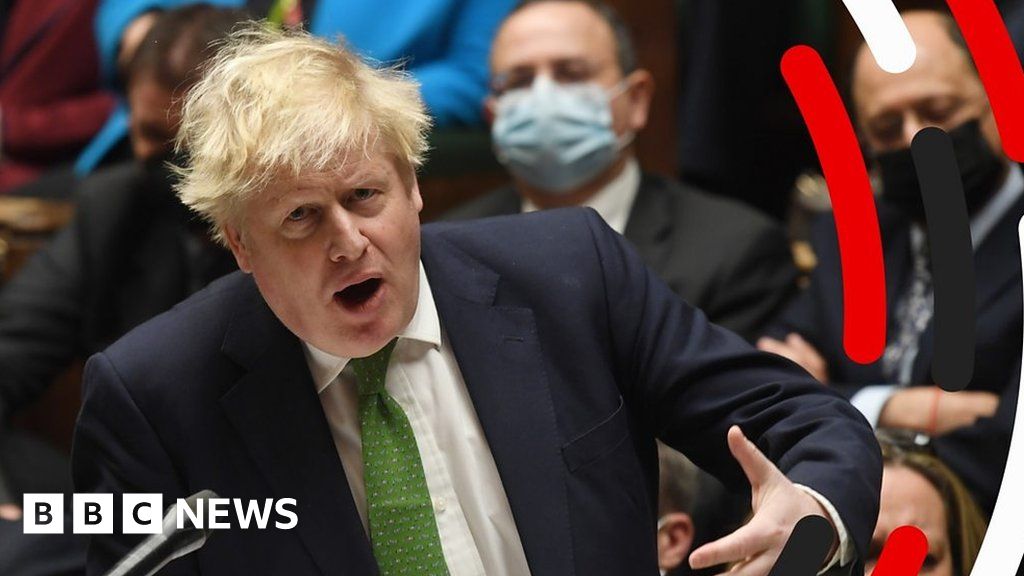 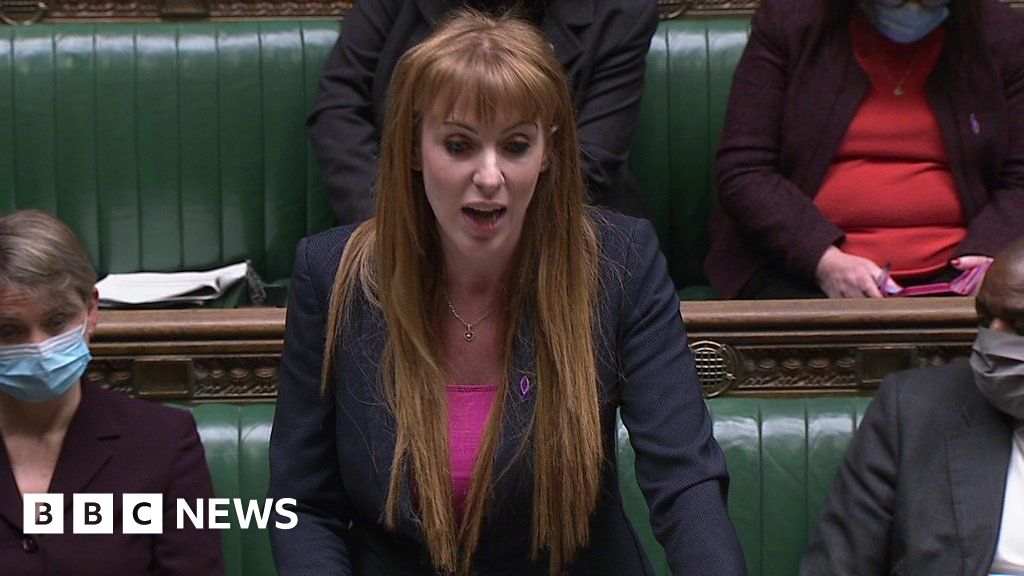 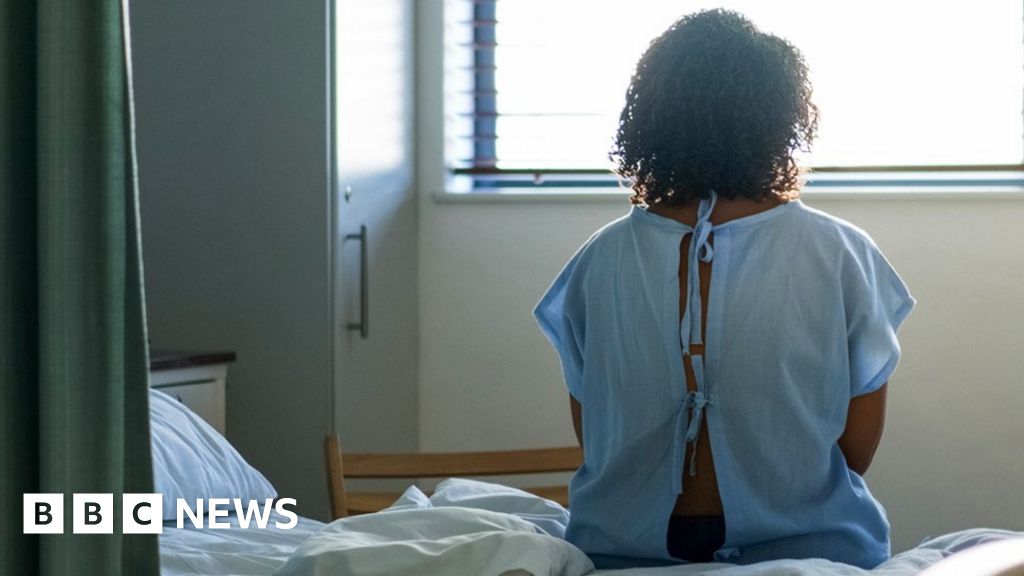 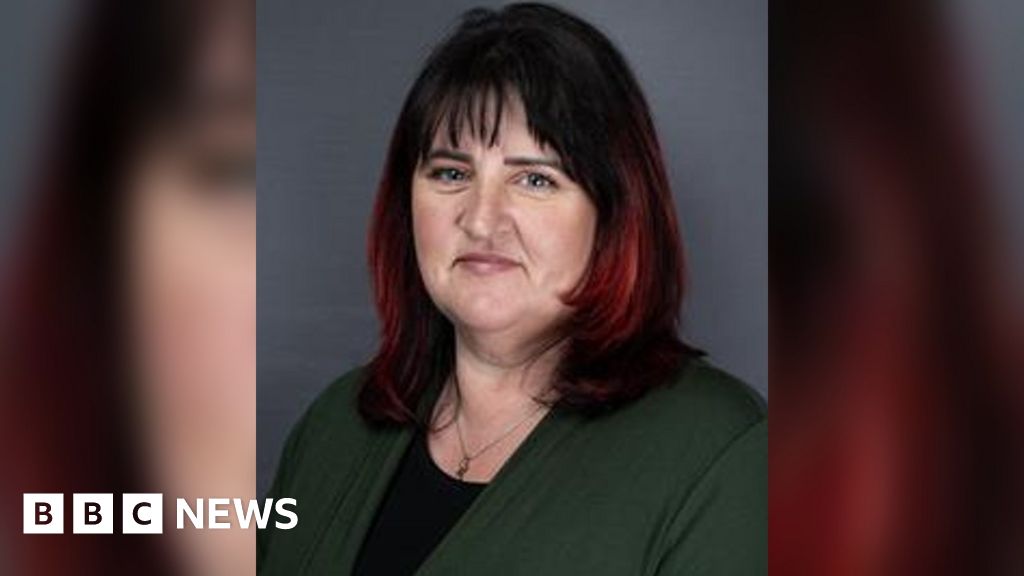 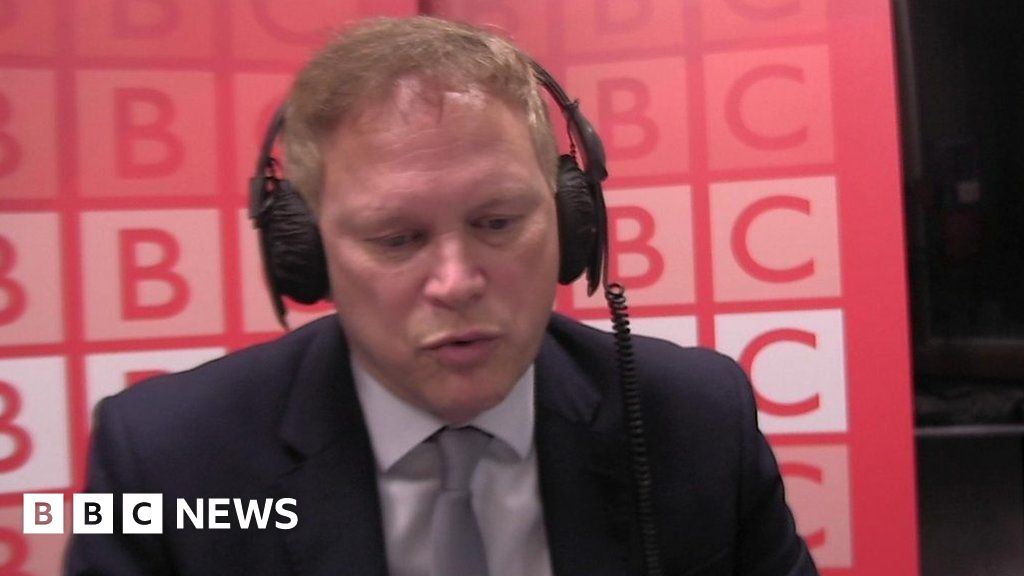 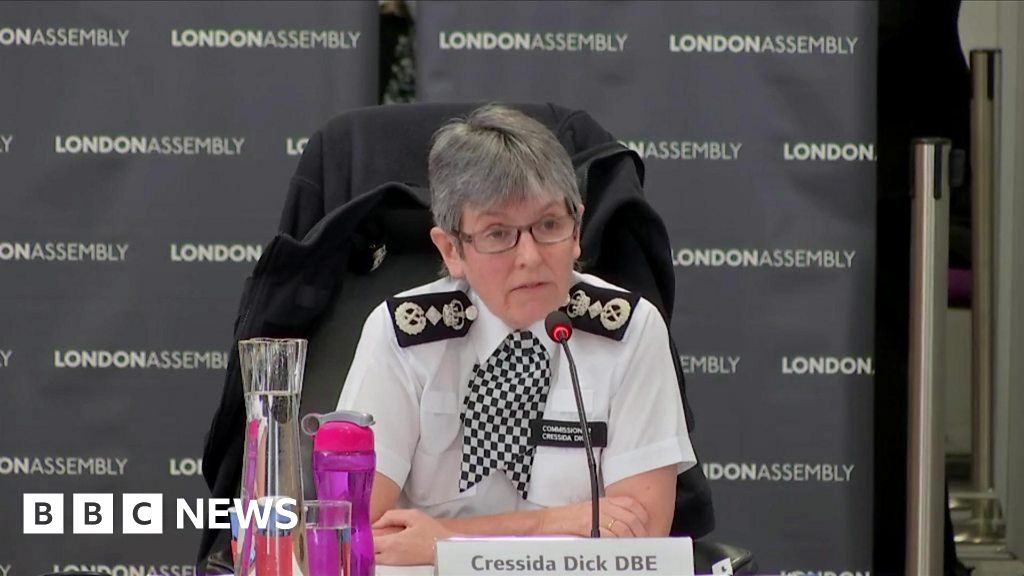